From Market To Entertainment: How Technology Bridges Creativity With Innovation 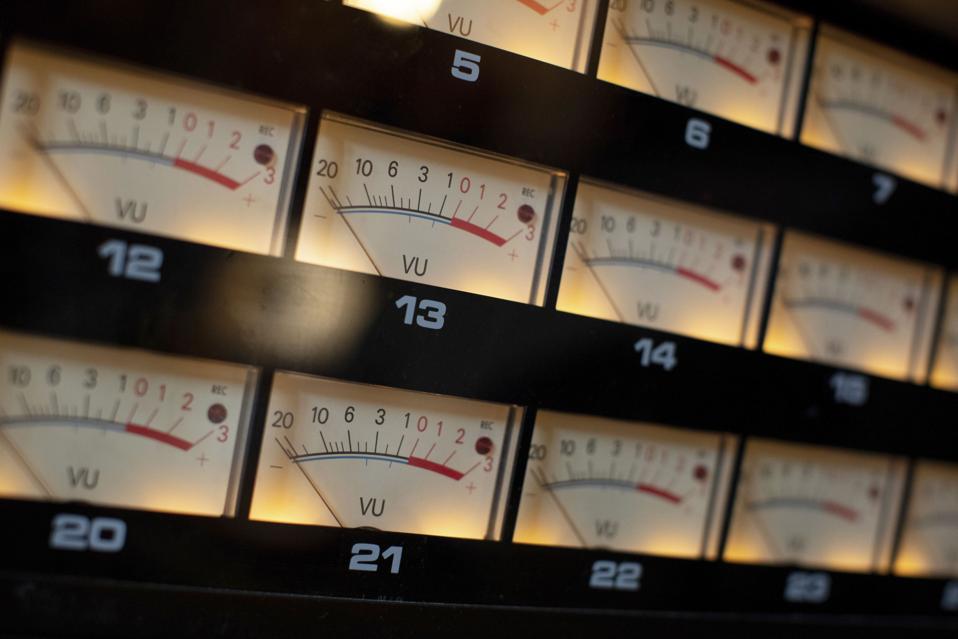 The way technology is defined today often flies in the face of previous eras’ definition of the term. For instance, the phonograph was a technological innovation once upon a time that today is viewed as more mechanical than technological simply because analog creations are often disregarded as part of that larger agglomeration of technology. So too enter into the frame the innovations of multitrack recording, the electric guitar, the synthesizer, auto-tune and MIDI controller which are widely part of both electronic and analog music today. Even the way that short-term letting such as the Airbnb platform was born from the basic need for housing during an international design conference for which all hotels were fully booked. From human necessity innovations are born and the reality is that most new tech innovations depend on old-world solutions in tandem with technology.

What we take as technological advancements in music, however, are often rooted in business and scientific innovations that have been adapted for creative markets or that are found to be as useful inside business as much as they are outside. What marks the place of music in new technology, however, is often how certain companies are themselves opening up to new markets such as Sony’s recent debut of speakers that can imitate a live concert and Apple’s letting go of its closed-loop software which for years notoriously refused to allow competitors to integrate their technology with Apple’s. Today Apple Music and iTunes are more seamlessly able to integrate other brands such as Amazon’s Echo devices and Android mobile phones.

What seems to be a hard-fast rule of divisions between digital an analog is not all that clear however. Today more and more music is integrating older technologies with newer just as companies are popping up to support new platforms such that audiences unable to cope with the demands of new technology are able to take advantage of this new universe.

One example of this is producer and recording artist Jordan Bolch who fuses the genres of pop, electronic dance and R&B into a new form of music that recalls some of the well-known themes of late 1990s rap music. Hailing from the Bolch family, Jordan’s foray into music embraces the best of both analog and digital innovations. Beginning as a musician who first created music on the piano, Bolch’s creative process incorporates the electronic translation of his work to include bass, percussion, brass, orchestra and woodwinds in performance and recording. Bolch’s sounds are proof of how analog and digital can work together to produce syncretic sounds in a world where genre is shifting as quickly as CDs and YouTube videos are being produced.

Another example is how businesses like Airbnb have taken hold of the short-term property rental market but are entirely incapable of providing enough market stock due the fact that many people with extra homes and spaces to rent live nowhere near these properties. CoHostMarket is an online sharing platform for short term rental property management services available in more than 190 countries serving as a marketplace for homeowners in need of assistance in the form of “a property manager to help handle his property, doing check-in or check out with guest, update calendar and pricing or respond to guest issue.” According to CEO and founder, Morgan Akchehirlian, “I have seen how entrepreneurial people can be and I want to do whatever I can to encourage this entrepreneurial spirit. I think that now is the time to encourage people to take advantage of all that short-term rentals have to offer.” Where old world rental practices still dominate the property market, those homeowners wishing to cash in on the short-term housing market now have an intermediary platform that bridges their inability to curate their properties as more and more cities around the world are culling Airbnb’s grip on the traditional rental market.

A New Skills Deal For America

Where real estate and business marketing have run into headlong advantages on the internet, we can only defer to the well-known adage of Mark Twain who once said, “Buy land, they’re not making it anymore.” Ultimately, the value of property exists because of the known finite limitations of this commodity whereas other commodities face expansion through their reproduction in biotech and other sectors of capitalism. Can we really blame the middle-class house owner for renting out their property to make up for lost income in a world where the middle class is shrinking and a university education is becoming more and more meaningless? Or might the answer to problems of temporary joblessness remain in turning the domestic space into a new commodity?

While creative innovations between traditional and new technological forms are being embraced thanks to industry and business standards adapting to the changing technological demands, business models such as Airbnb may soon be facing troubles as more and more homeowners struggle to meet the rising demands for hotel-like stays as cities and activists around the world protest the loss of long-term housing. In the end, technological syncretism between old-world know-how and new technologies will necessarily have advantages and disadvantages depending on where one stands on the financial market. The key to technological syncretism will lie in developers and businesses working towards technological ends that welcome egalitarianism along with creativity.