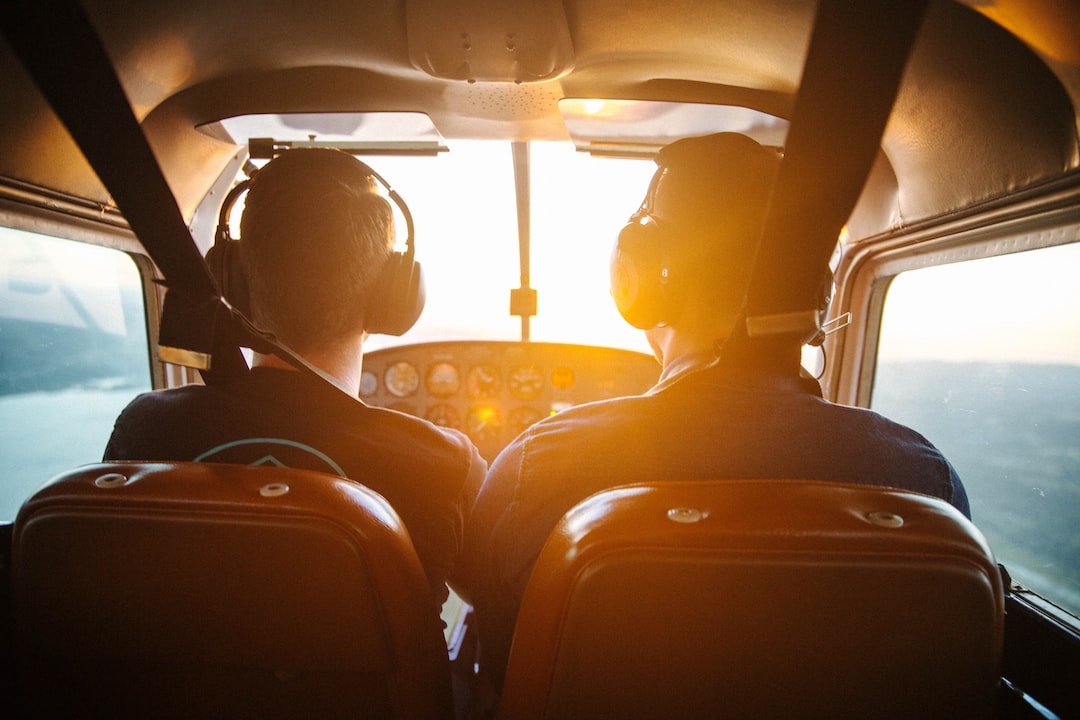 A commissioned officer in the U.S. Army and former Blackhawk helicopter pilot, Marshall Olney had an inauspicious start to his career in aviation.

Fresh out of high school, he worked at his father’s landscaping company but yearned for a “life of adventure.” He decided to take flying lessons, and his first one was scheduled for September 11, 2001.

In the aftermath of that historic day, he was inspired to become both a pilot and a soldier.

After earning his pilot’s certificate and working as a charter pilot, Marshall joined the military and soon found himself deployed to Liberia.

“Within a few weeks after graduating from flight school, I had 100 soldiers under me,” he said. “I learned to communicate messages clearly and concisely and to motivate my troops.”

A future leader was in the making.

“I knew that one day I would take my leadership in another direction,” he said.

After hanging up his uniform, he found that opportunity in Santa Clara University’s dual MBA/JD program, an innovative partnership between the Leavey School of Business and the School of Law.

“I loved the fast pace, the challenges, and the camaraderie of the army,” he said. “I was looking to build a bridge back into civilian life, and this program was the perfect way to do that.”

He was part of a growing trend; approximately four percent of MBA program applicants are veterans, and that number is rising annually.

At Leavey, Marshall concentrated in finance with an emphasis on venture capitalism and international business. His classes put him squarely in the company of Silicon Valley leaders.

One of these was Steve Foster, who taught his class on venture capitalism. A private equity and venture capital magnate, Forster is also an alum of SCU and now serves as chairman of the advisory board at SCU’s Ciocca Center for Innovation and Entrepreneurship.

“I was able to speak to him one-on-one,” Marshall said. “It was amazing to get insight into the mind of a venture capitalist.”

He found his professors “incredibly accessible. They’ll spend hours talking to you and helping you make connections. I got to know them as people.”

At Leavey, he also grew close to his cohort, an international array of professionals. “I treasure the friendships I have made,” he said. “It was a very cohesive group. Not only have I gotten to work with rising stars in some of Silicon Valley’s most innovative companies, but I’ve also gotten global perspectives and insights from them.”

He and his classmates relied on each other as teammates in group projects. “In the real world, you build teams with multiple capabilities and varying resources to have success and efficiency, and that’s exactly what we did in my MBA classes,” he said.

After a winter graduation last March, Marshall is looking forward to a future in global finance. To that end, he plans on moving to China this summer to study for a degree in Chinese business law, a continuation of his business-law education.

“It has been my privilege to call the halls of SCU home and will treasure my experience as I take the next step in my journey,” he said. “I see my degree as a Rosetta Stone between the leadership I learned in the military and the business world.”