Everything you need to know about FIFA 2021 Champions Edition 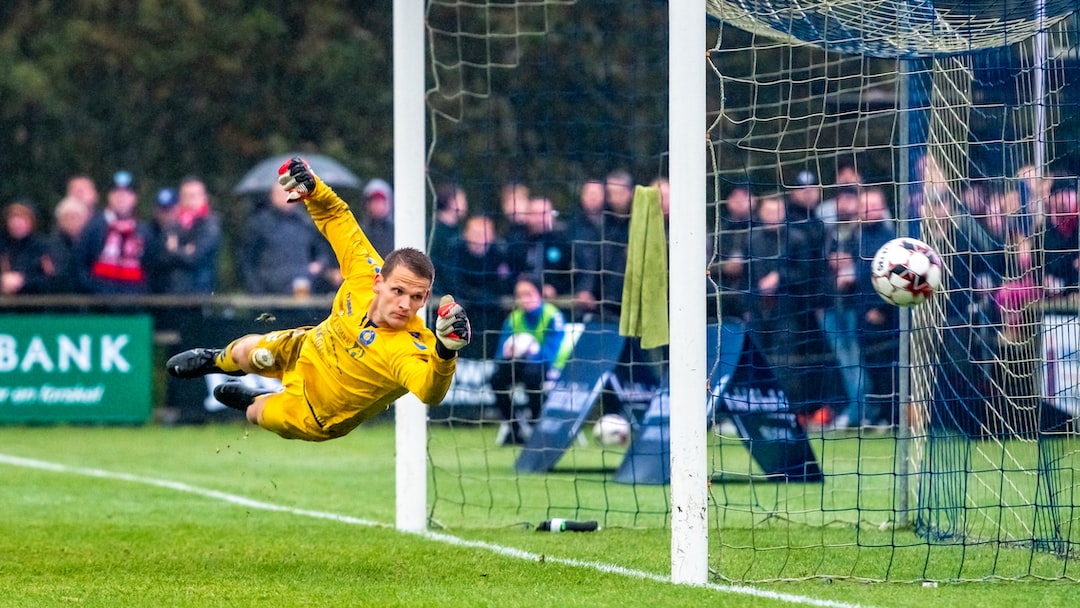 Originally Posted On: Everything you need to know about FIFA 2021 Champions Edition | AZ Big Media

Sports games such as NBA and FIFA have entries that appear every year. In each release, they introduce a new roster of players and a new set of features. All while carrying over some old ones that worked great to appear in their latest game.

With new consoles at the beginning of 2021, FIFA 2021 has something ready. The game comes out for current-gen consoles like the PS4 and Xbox One with an eye towards the future.

FIFA 2021 Champions Edition is one such title. Today, we will look at what you need to know about this new title. This includes the features and which version of the game would be a good pick for your enjoyment.

FIFA 2021 has about three editions that you can choose from aside from the standard edition. These are the Champions Edition and Ultimate Edition.

Each FIFA edition plays out in the same way as the standard version. When you compare FIFA 2021 editions with each other, you would notice the absent features. These two editions come with unique add-ons.

What do the three editions have in common? For one, you can buy them in either the physical version or the digital release. What makes the other two editions a step ahead is the 3-day Early Access before the full release.

Both FIFA 2021 Champions Edition and Ultimate Edition get more features and bonuses. On top of that, they also have unique packages geared for FIFA Ultimate Team (FUT).

If you compare 2021 FIFA to the previous entries, non-FIFA players would state how similar they tend to be. They would also mention how the only thing you pay for with each FIFA title would be the roster change.

While this might seem to be the case when comparing 2020 and 2021 FIFA, there are some notable changes and improvements that you would see in this latest release. First is in the gameplay controls, where you now see the Agile Dribbling mechanic come to full swing. This becomes evident when you compare this from one player to another.

You also get the feature to instruct your players where to run. You can do this by the flick of your right stick after releasing from a pass or after pressing R1 or RB.

This feature works great with the Player Lock feature. You can get some interesting plays with the control changes available.

The goal of this mode is to create your own all-star team. Creating this roster will have you get new players by trading on the transfer market or by opening packs. It still has the same features as the previous versions, letting you put an investment by sinking enough money to get the players that you need to suit your playstyle while trading around players through the transfer market.

Quality of life changes that you would get in FIFA 2021 includes the removal of the fitness mechanic. This allows you to have your team at their full strength whenever you go to every match.

You also get to enjoy the marvel that is Stadium Customization. In here, you can change around the goal songs and crowd chants. Even the pyrotechnics and stadium colors are now open for customization to suit your preferences.

This feature makes a comeback, giving this as a win to the community. Now, you can enjoy Career Mode as the main offline feature. It lifts a lot of interesting features from football manager, incorporating it into the game mode.

For instance, the Player Sharpness indicates your squad member’s readiness for the match. With more matches and more drills, these squad members get increased sharpness and better attributes. The reverse can also happen if they don’t get featured enough.

You also have the development center where you can shape your players for the long run, letting you see through their careers. Here, you can track the squad’s performance and morale, as well as their individual stats.

To see them in action, Career Mode also has a match launcher where you can go into a simulated game. It is a marvel to watch the game unfold after going through the training.

From a Casual Perspective

When viewed through the eyes of a casual player, FIFA 2021 Champions Edition has a lot of content to offer. It has a lot of new gameplay modes available for you to try out. For those that played through the previous versions, it has a good number of improvements, as well as returning modes.

The game is now available for play for consoles such as the PS4 and Xbox One. Once the PS5 and the Xbox Series X comes to the market, FIFA 2021 Champions Edition also releases to it with its host of improvements and optimizations fitting for these platforms. In case you bought the PS4 and Xbox One versions, you can also get a free upgrade to their next-gen versions.

If you prefer to go for PC, you can get FIFA 2021 Champions Edition in digital form. You can check out Steam as well on Origin or Steam. So far, the Digital Version offers an easier time to play the game.

With the start of this new year, FIFA 2021 Champions Edition has some great updates to offer aside from its roster. It comes with new modes and returning ones from the earlier titles. With these fixes and changes, you can take your time playing with your dream team.

Did you find this helpful? We also have other articles, which cover a variety of topics such as this one. You can check them out today and feel free to read through one that suits your fancy.