Evaluations for Children with Early Signs of Autism 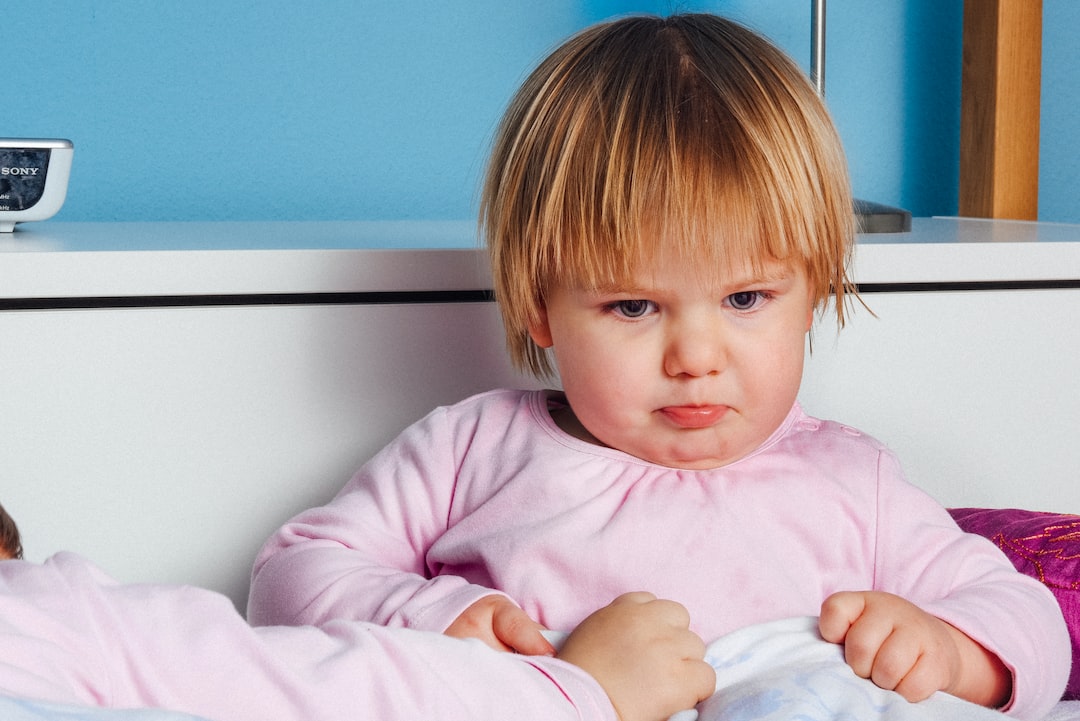 Diagnosing Autism Spectrum Disorder (ASD) can be difficult. There is no blood test that can affirmatively detect autism and because there’s an autism spectrum, it can be difficult to determine whether certain behaviors are due to autism or something else. Doctors and therapists study a child’s developmental history and behavior to make a diagnosis. Using this method, some children can be diagnosed as young as 18-months-old, however, according to the Centers for Disease Control and Prevention, many children don’t receive a final diagnosis until they are adolescents or adults. This delay means that children with ASD might not get the early help they need.

What is Autism Spectrum Disorder?

ASD is classified as a developmental disorder caused by differences in the brain. Scientists don’t yet know what always causes these differences, but some of them may be genetic.

According to the CDC, a diagnosis of ASD now includes several conditions that used to be diagnosed separately: autistic disorder, pervasive developmental disorder not otherwise specified (PDD-NOS), and Asperger syndrome.  Each of these conditions are now called autism spectrum disorder.

Knowing the signs and symptoms of ASD is crucial to ensuring your child gets the early help they need. There are certain milestones children typically reach by certain ages. While the timeline of reaching these milestones varies for each child, paying attention to potential red flags can help therapists, doctors, and other healthcare professionals make a diagnosis early. In fact, many of the signs of autism are present in toddlers age 2 or younger.

It’s important to note that some people who don’t have ASD may have some of the symptoms listed below.

Signs and Symptoms of ASD in Children to Look Out for Include:

What is an ADOS Test?

ADOS stands for Autism Diagnostic Observation Schedule. ADOS is a standardized diagnostic test used to help in diagnosing Autism Spectrum Disorder. It was published by Western Psychological Services (WPS) in 2000.

An ADOS test allows therapists to look for social and developmental behaviors that are typical in both children and adults with autism. The test takes about 40-60 minutes to complete. While ADOS is not required to make a diagnosis of autism, it can help healthcare providers identify ASD.

ADOS involves making direct observations under controlled circumstances that other clinicians can replicate.