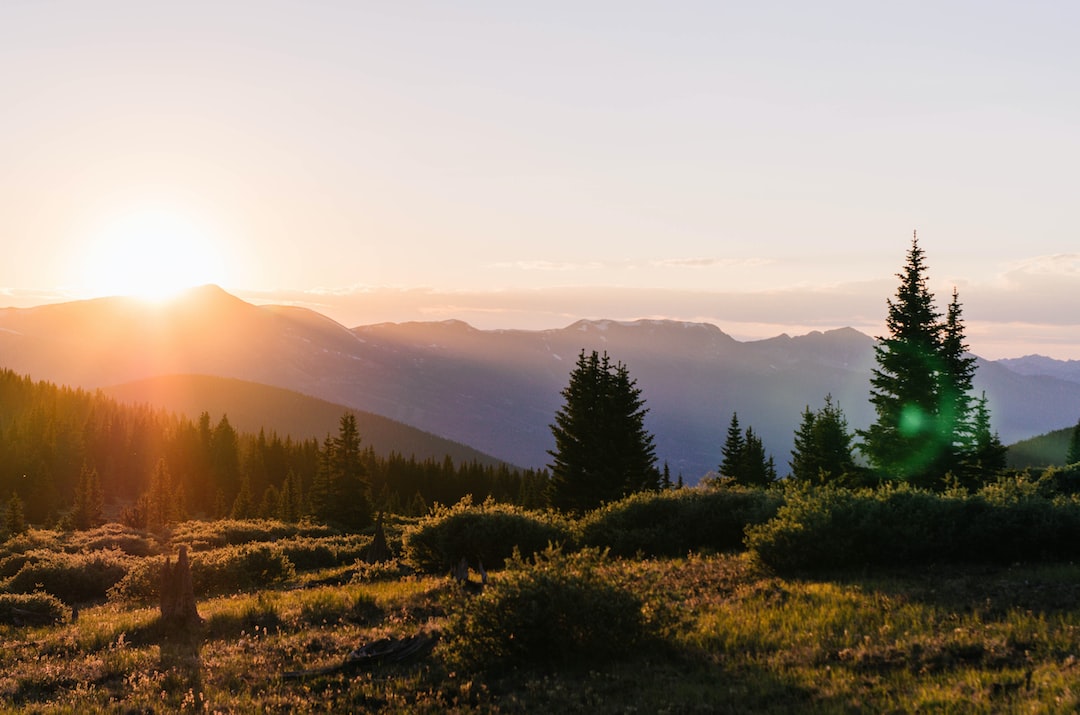 Update: Emerald Ash Borer has now been confirmed in Larimer County, just outside of Berthoud. It has also been found in Westminster, Broomfield, and Lyons.

The Emerald Ash Borer is quickly becoming the country’s most famous invasive pest. The Fish and Wildlife Service estimates that invasive species as a whole cost the United States more than $120 billion annually. This insect is affecting Ash trees in more than 20 states. The sense of urgency is here to save the Ash trees of the US against this seemingly unstoppable predator.

The Emerald Ash Borer or EAB is a type of beetle that can only grow inside of Ash trees. The beetle has distinct markings such as bright metallic green wings, purple underneath the wings, and a brown torso. The insect is about approximately 2 centimeters long and has a distinct bullet shape with a flat head.

How long has Emerald Ash Borer been in Colorado?

The EAB was confirmed in Colorado in September 2013 and as reported July 30, 2014, was noted to be spreading into different areas of Boulder and then Longmont. There currently is no method of monitoring the spread of the insect. Colorado State University encourages homeowners to monitor their trees and look for telltale signs of the bug’s infestation. The EAB leaves distinct characteristics on the trees it is burrowing.

When the emerald ash borer is a newly formed larva, it burrows under the layer of bark in the Ash tree. They feed by boring tunnels. These tunnels are easily noticed because the larvae leave them packed with excrement that looks like sawdust.

As the larvae grow, they burrow deeper into the tree and chew a hold in which they then turn into the full-grown beetle. Then the beetles chew their way out of the tree. When they exit, they leave a distinct “D” shaped hole. It is important for homeowners to inspect their trees and contact a local tree service or the agricultural department so the tree can be further inspected if any suspicious larvae or bugs are seen on a tree.

Since the infestation begins at the upper canopy level, it is difficult to monitor for early detection except to keep watch for mature adult beetles.

The infected tree will not show signs of emerald ash borer infestation for at least 2-3 years. Then the upper canopy will begin to thin with leaves turning colors due to lack of water. Homeowners may soon see an increase in Woodpeckers which are natural predators of the larvae and beetles. As long as the tree is receiving water from the root system, it can be saved. But as the larvae spread and cut off the water supply to the tops of the trees, the injection system of eradicating the larvae is too late to save the tree.

Where else is this Invasive Insect Found?

The spread of the EAB has increased to 20 states. But areas just east of Colorado should provide a natural barrier as no Ash trees are found closer to the plains. The Agriculture Department in Colorado says that Boulder has approximately 98,000 Ash trees and the city of Denver has nearly 1.5 million. The city of Boulder is under quarantine. Firewood and lumber are not allowed to leave Boulder County. In Indianapolis, it is estimated that 30% of the trees in forest areas are Ash. It is also estimated that they will all be dead within 8-12 years.

If the Emerald Ash Borer moves to the East Coast, the devastation could easily intensify and increasingly drastic measures will have to be taken or the landscape of many states will be dramatically changed over the next few decades.

Can the Ash Trees be Saved from EAB?

The spread of emerald ash borer in Colorado is inevitable. In fact, the City of Fort Collins is already taking preventative measures by removing some city-owned ash trees and replacing them with a variety of different species. The goal is to have a more diverse urban forest to shield against a loss of a large percentage of the tree population due to a pest-killing one certain species of tree. The more diverse the urban forest, the less it will be impacted by the loss of a single species.

But What About My Ash Trees?

There is an effective treatment that tree owners can employ to protect the trees from this devastating insect.

The treatment I referred to needs to be applied every 2 years for the life of the tree. If a treatment is missed, then the tree will be susceptible to ash borer invasion and the previous years’ treatments (and money) will be a complete waste.

This is a long-term financial commitment that must be considered carefully.

You have 2 other options:

When it comes to the Emerald Ash Borer in Colorado, there really isn’t any good news. We just have to make the best of the situation.