Elegance of a Friesian Horse 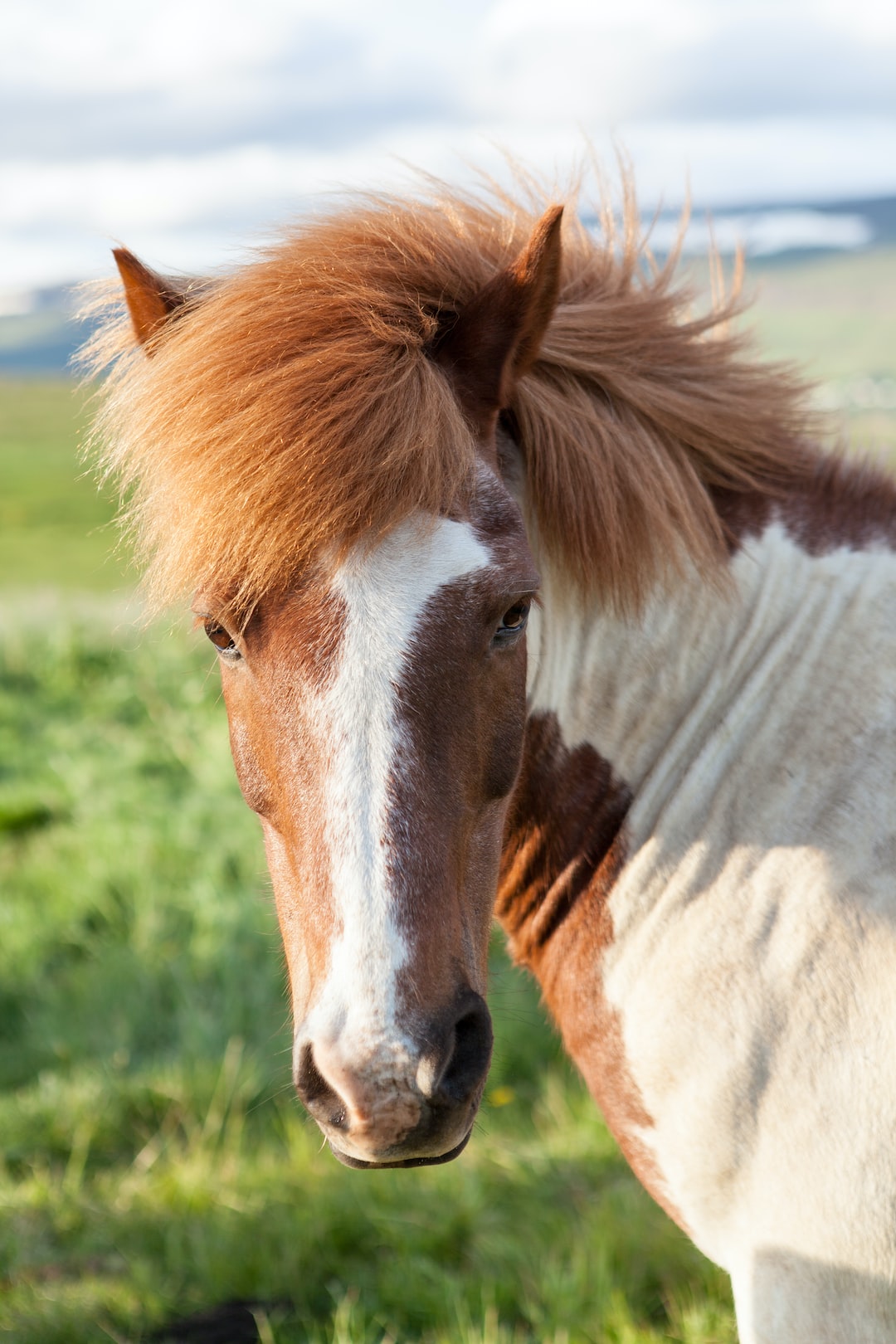 Once in awhile you might sit back and catch an episode of “The Incredible Dr. Pol,” a medical show featuring a nonagenarian who sounds and looks if he is just a septuagenarian performing medical procedures on farm animals. The really fascinating part is not that this vet is in his nineties and still going strong. No, the fascinating part is the number and variety of Danish and Dutch animals he and is wife keep on their own land and at the clinic.

OF those animals, the beautiful black Friesian horses he keeps are real eye-poppers. These powerful and elegant horses date back thousands of years and hail from a county in the Northern Netherlands (Dr. Pol and his family are second-generation Dutch). They were used in the Middle Ages as horses for knights, ladies, and nobility. Because of their muscular build and powerful strength, they have also been used as harness horses, carriage driving and draft and cart animals. If you are not fully acquainted with the Friesian breed, here’s some more fascinating information about the modern Friesian.

One of the Last Purest Breeds on the Planet

Most breeds today can trace their ancestry back to just a couple of breeds. While the Friesian horse populations certainly have some Arabian blood in its veins, it has not been bred with any other more modern or contemporary breed. What you see is what Friesian breeders have been producing for centuries. The Friesian horse does not contain any thoroughbred, quarterhorse, or any other modern horse breed in its bloodlines.

You can see this creature stepping right out of the pages of a Medieval manuscript. In fact, ancient pictures of the Friesian horses look exactly like the horse today, showing that very little has been done to alter the physical features and characteristics of the breed. People who love this breed love the fact that you can easily dress it up in parade garb to look like a noble steed, and it looks just like something that rides out of a fairy tale.

What Makes the Friesian Horse So Elegant

Besides having such a majestic size, these animals often have a thick mane and tail that very naturally waves. It creates a beautiful sight that takes no major effort to produce, and only a regular combing and brushing to keep things detangled and flowing freely. The Friesian horse does have problems with collecting burrs and mats in its mane and tail, but if you groom your Friesian daily this isn’t a problem at all.

These horses have a conformation that has high arching necks with small heads, giving them the appearance of gracefulness and a sort of delicateness. They have a high-stepping gait into which you can break. It is somewhere between a walk and a trot, although this very special gait is unique to Friesians and is immensely smoother than a trot. This special gait makes them look like they are prancing prettily along, an endearing trait to anyone watching. You never have to train a Friesian to do this gait; it is part of their genetic makeup and they will do it automatically, even when they do not have a rider.

In terms of size and weight, they are medium-sized, although their build makes them look larger. A Friesian mare is generally about 1300 pounds, but the males can weigh up to 1800 pounds depending on height. Because of their weight and musculature, they are considered lightweight draft horses, although most people that own them use them as pleasure riding horses.

Training and Temperament of a Friesian

Despite their size and Arabian bloodlines, these horses are not hot-tempered and are rarely ill-mannered. They are exceedingly gentle, friendly, and easy to train. If you have a friesian mare with a foal, you can begin training the foal with a halter and lead.

Most Friesians are “gentle giants.” You will find that they are very friendly horses with an easy-to-please and willing-to-please nature. The friesian stallion may be a little rowdier, especially if you stable more than one or you have a mare coming into heat. If you are not planning to breed Friesians, it is a good idea to geld stallions to make them more docile around mares. This should be done sooner than later because even after you invest in training a yearling to ride, he will be too distracted to follow your commands when riding.

If you train your Friesian to pull a cart or wagon or do carriage driving, you can train these horses as singles, or you can train them as pairs. It helps to train pairs together because then you learn which of the two horses is the dominant one in the pairing. The dominant one will forcefully lead the other along and it is important to put the dominant one in the primary yoke and tack first. Most people that use Friesians to pull wagons and carts or carriages do so in pairs because these horses together make the object behind them appear even more elegant and desirable in terms of a ride/transportation.

More Fun and Unusual Facts About the Elegant Friesian

Feathering on the Fetlocks

Another unusual trait about Friesians is their “feathers” on their fetlocks. Other horses, like the Clydesdale and Gypsy Vanner, have feathering hair on their legs too, except that it falls from just below the knee to the ground. With Friesians, it is only on the fetlocks, right behind and near the backs of the hooves. It needs constant grooming and washing to keep it looking pretty.

The National Registry for Friesian Horses has very strict rules for these animals. They do not recognize any Friesian that has not descended from one of the Northern breeding stock. This is why these animals are frequently so expensive; they come with papers tracing their ancestry to prove they are the real deal. Additionally, you can never dock a Friesian’s tail, cut its mane short, or clip off the feathering on the fetlocks because it is against the Registry’s rules for these horses. It can and will negate the animal’s pedigree.

Friesians have been used in circus acts and have also appeared in Hollywood movies. The ease at which you can train them has made them popular horses for the entertainment business. Since they already excel at dressage and showmanship in the competition rings, it is not surprising at all that these horses take to performing in lots of other ways.

Friesian Colors With Almost No Exceptions

Friesians are always black with no markings. Any other coloring or white marking indicates that the animal is not a true Friesian. This is good to know if you are told that a horse is a Friesian but is not solid black. The only exception to the rule is an albino Friesian, which is exceptionally rare and not really an albino at all. A white or gray Friesian is one that has a recessive gene that dominates and prevents the animal from being born black.

If you are looking for a purebred Friesian (which is the only identified kind!) check with the Dutch registry to find breeders in the U.S.. You can also import them from the Netherlands, thereby confirming that they are purebreds without the hassle of trying to find breeders here. Before you buy, ask to see the papers and the lineage of every Friesian you purchase in order to verify that you are buying the real deal. If the seller refuses or claims not to have papers, walk away.