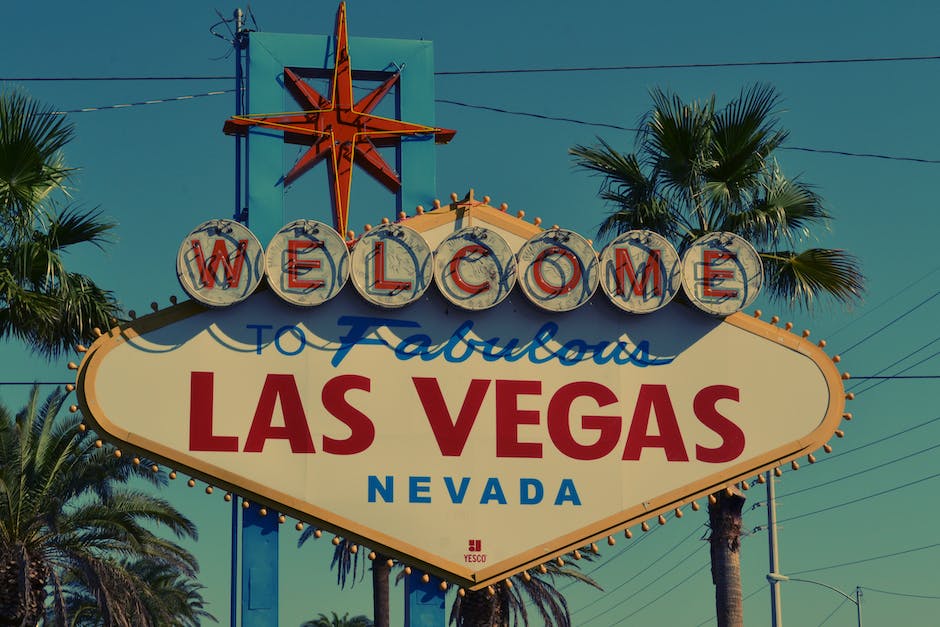 All casinos in Nevada will be closed for 30 days. But the closed casinos will still have expenses, eight of the biggest casino operators will have to spend $735 million cash while being closed, according to a report of Macquarie Securities. This is equal to burning $27.5 million per day.

The casino resorts have no income while being closed, but they still have to pay salaries, interest on loans and other expenses.

MGM Resorts, which has 20 casinos in 8 different states in the US has to spend $14.4 million per day while being closed. MGM is the owner of casino resorts like MGM Grand, New York New York, Luxor, Mandalay Bay, Aria, Bellagio and many more. 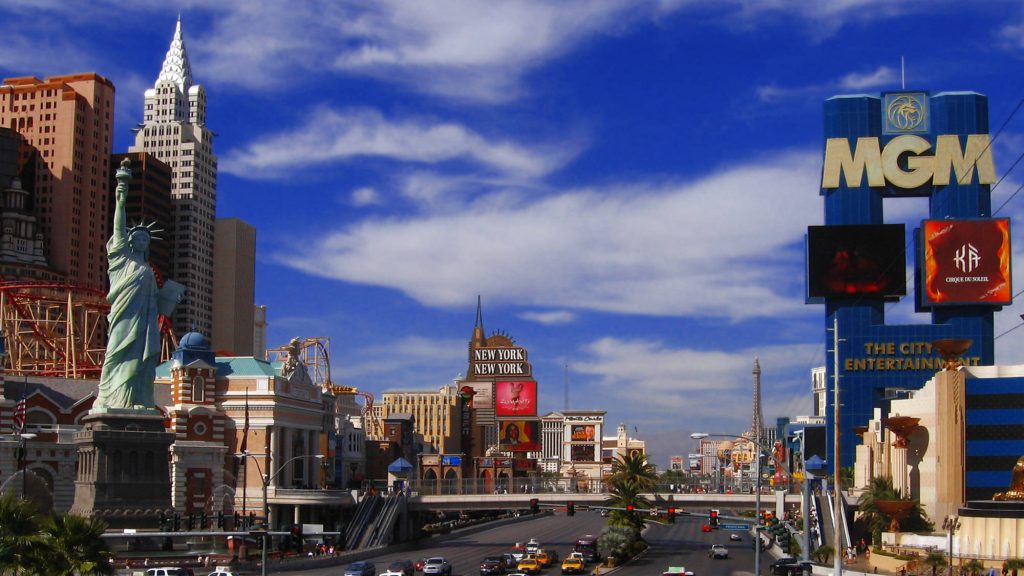 “U.S. gaming has been one of the hardest hit sectors in the consumer space since the beginning of the crisis,”

Gaming stocks have already lost more than half of their value since the beginning of the year. Yesterday the gaming stocks went up because there are hopes that the gaming companies will profit from a potential trillion-dollar stimulus package.

The longer the shutdown lasts, the bigger the consequences will be for the casino resorts. Penn National will run out of money if the shutdown’s duration is going to be more than 5 months, and MGM and Boyd have enough cash to pay their bills for the next 9 months.

Twenty-five per cent of the labour market in Nevada works in leisure and hospitality. The temporary closedown of the casinos is therefore devastating for the state.

Casinos have been laying off people to limit the amount of cash they have to spend. More than 600,000 casino staff across the United States are out of work. Las Vegas casinos have come up with packages for their employees, which in most cases meant that full-time employees would get 2 weeks worth of salary.