Double Amputee Becomes One of the World’s Strongest Men 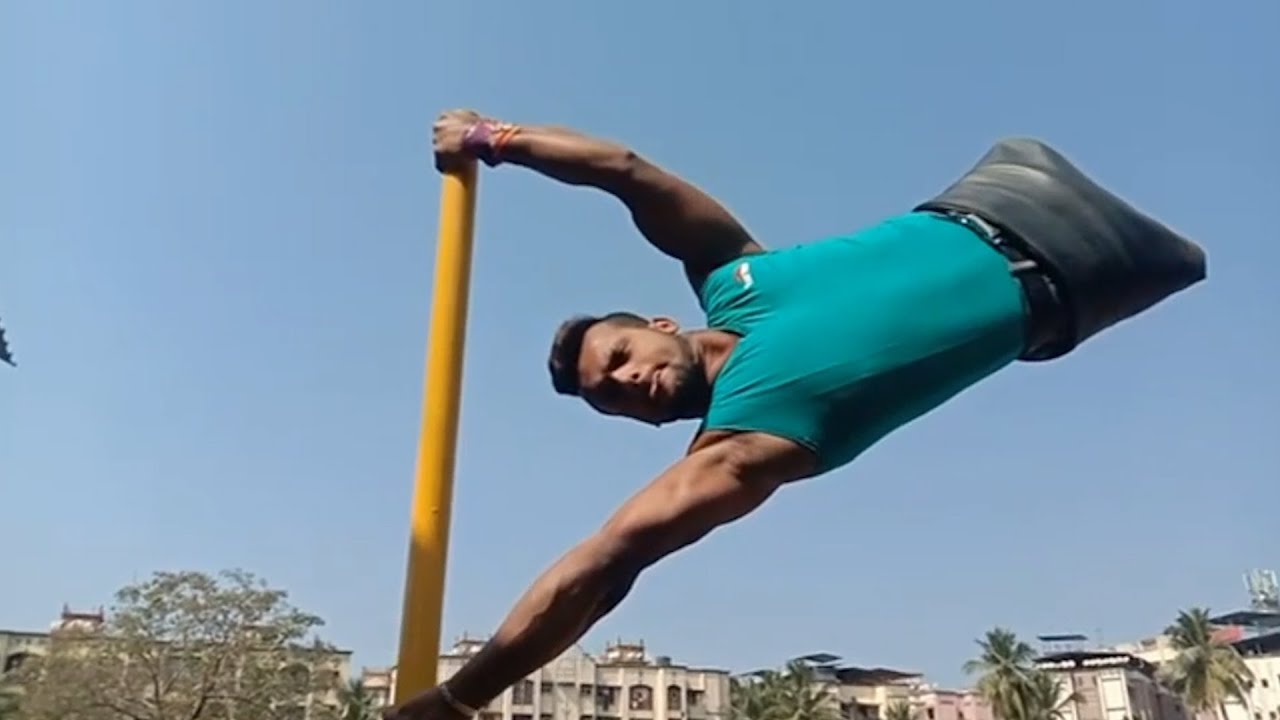 This is the video that made double amputee Dev Mishra, 22, a local celebrity after he uploaded the inspiration footage to celebrate India’s Republic Day.

The video, recorded on January 26, shows Dev climbing a flagpole and unfurling himself as the flag.

He was waiting at a railway station near his village in BeguSarai district in Bihar when he was pushed from behind and the train severing both his legs just below the waist.

After traveling to New Delhi for prosthetic legs, Dev received the crushing news that his legs had been too damaged to wear prosthetics.

Not wanting to return to his family that couldn’t afford to support him, Dev took a train to Mumbai, where he knew no one with just 500 rupees.

Dev waited in front of the homes of Bollywood stars in the hope to find some help before a chance meeting with celebrity jewelry designer Farah Khan turned his life around.

Farah supported Dev financially, giving him an opportunity to join a gym, and started weight lifting and dance classes.

He now makes a living from bodybuilding and dance shows and has brought his mother, sister, and her daughter to live with him in Mumbai.