Dogecoin vs. Bitcoin: What’s the Difference? 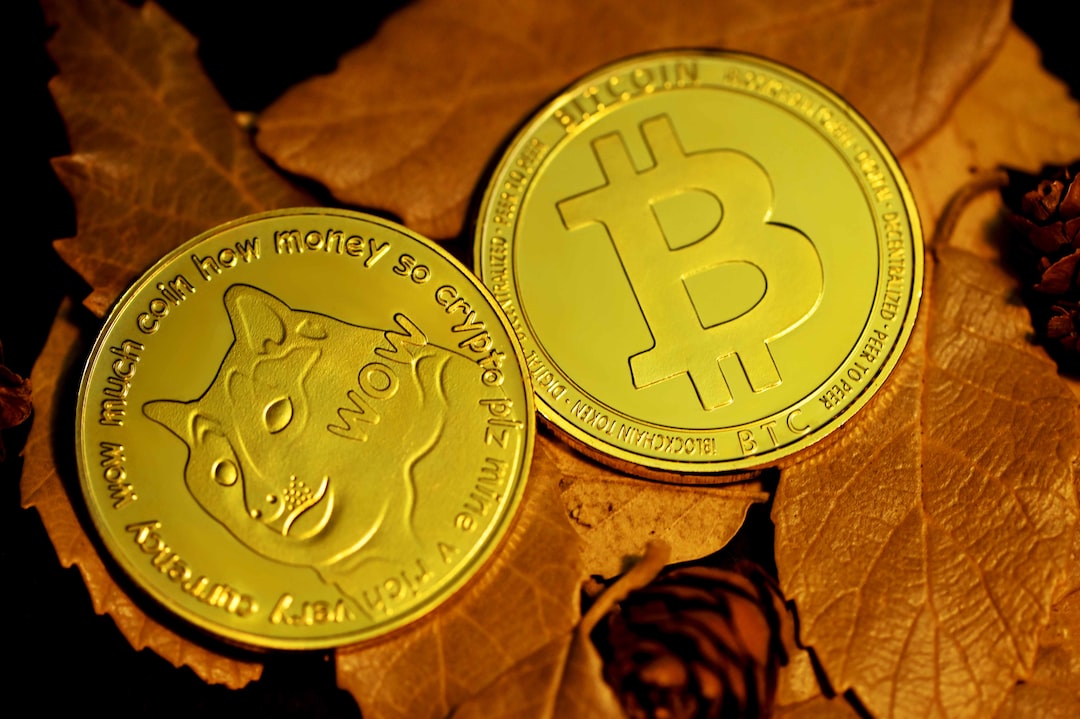 Cryptocurrencies are the hottest topic on Wall Street and social media. Everyone is hearing about investors hitting big on cryptos. In fact, there are now more than 100,000 investors holding one million dollars or more in Bitcoin.

While Bitcoin has surged to astronomical levels, another cryptocurrency is also making waves. Dogecoin is on a rocket ship as well and is a pop culture phenomenon.

Read on to learn about the difference between Dogecoin and Bitcoin. Explore everything that you need to know about these two types of crypto so you are ready to cash in.

Dogecoin started off as a joke. It was created in 2013 by Jackson Palmer and Billy Markus.

Doge was designed to mock the many altcoins created in the wake of Bitcoin’s rise. The coin features a Shiba Inu, a Japanese dog breed that is popular on social media memes.

Dogecoin proved that bad press is still good press in its first year. A Christmas Day hacking of millions in dogecoin made the crypto trend on Twitter. This brought massive awareness to the cryptocurrency and unintentionally legitimized it.

Next, Dogecoin started trending on TikTok. Popular social media influencers encouraged their followers to buy it. A single TikTok challenge resulted in a 600% price spike.

At the end of 2020, Dogecoin was trading for half of a penny per coin. Since then, Dogecoin has been buoyed by its biggest supporter to date, the Tesla founder Elon Musk.

Musk’s support catapulted Dogecoin to as high as 70 cents per coin. Other celebrity endorsers include Mark Cuban and Snoop Dogg.

What Are Dogecoin’s Prospects?

Dogecoin is a volatile cryptocurrency. Investors should prepare for wild upward and downward swings.

These spikes and declines are rarely rooted in anything substantive. There are no earnings reports or sales figures that justify an increase in market capitalization.

Typically, a spike is related to a positive news development or some sort of social media campaign. Many investors are turning to Reddit for information about Dogecoin.

A few wealthy investors control a large percentage of the current Dogecoin supply. If they decide to sell off and turn a profit, Dogecoin’s price is certain to fall significantly.

That being said, Dogecoin is rapidly becoming more mainstream. A growing number of major companies are accepting Dogecoin as a form of payment.

Bitcoin is the most popular cryptocurrency in the world. It has the largest market capitalization of all cryptos.

In April 2021, it hit a record high of nearly $65,000 per coin. Countries are now starting to accept Bitcoin as an official government form of tender.

Of all the different types of cryptocurrencies, Bitcoin has the most industry credibility. Bitcoin follows a similar standard to the old gold standard.

This is because there is a limited supply of Bitcoin on the market. There is a max supply of 21 million bitcoin. The same fact is true about the gold standard when the value of the dollar was pegged towards gold resources.

Bitcoin and other cryptocurrencies are considered a hedge against centralized government currencies. Many investors are looking for an alternative to centralized currency.

This is because central governments are printing money without a peg to something like gold. The practice of printing paper currency is viewed as unsustainable.

All types of cryptocurrencies have inherent volatility and risk. Of the many cryptos out there, Bitcoin is considered the least risky. This is primarily because Bitcoin is more mature than the other types and more accepted as a form of payment.

What Are The Differences Between Dogecoin And Bitcoin?

Supply is one of the main differences between the two types of cryptocurrency. Dogecoin has an unlimited supply of coins. With no cap, the coin is able to inflate infinitely without being tied to anything.

On the other hand, Bitcoin has a limited supply. There is a specific process for mining each Bitcoin.

Bitcoin is based on blockchain technology. This is a secure and decentralized ledger that records each transaction. A group of transactions is referred to as a block.

This specific mining process is unique to Bitcoin. While each cryptocurrency has a process for creating a new supply, Bitcoin requires the most energy. It takes more time to process a Bitcoin transaction than Dogecoin.

Bitcoin is more universally accepted as a legitimate form of currency than Dogecoin. Professional athletes are signing contracts with Bitcoin as the payment type. There are Bitcoin ATMs that provide users with the ability to convert Bitcoin to cash and vice versa.

Another major difference is the infrastructure behind Bitcoin. Bitcoin features well-defined processes from mining coins to ultimately replacing traditional forms of currency. This is considered a positive from a stability point of view.

However, Bitcoin does have its critics from an environmental perspective. It takes an incredible amount of energy to mine Bitcoin.

Specifically, Bitcoin mining is bad for climate change because of its carbon dioxide (CO2) emissions. One study concluded that the Bitcoin network uses as much energy as the entire country of Argentina.

However, Bitcoin advocates counter this argument by saying that mining operations strictly use renewable resources. The potential environmental impact is a major difference from dogecoin. Since there is no mining of new dogecoin, there are no environmental concerns associated with the cryptocurrency.

Based on their enormous returns, Dogecoin and Bitcoin are dominating news coverage in the investment industry. While both are cryptos, there are major differences between the two.

Most significantly, Dogecoin is not bound by a finite supply. Bitcoin, on the other hand, is more valuable and stable.

If you enjoyed this article about the two types of crypto, find a Bitcoin ATM location today to start buying and selling.