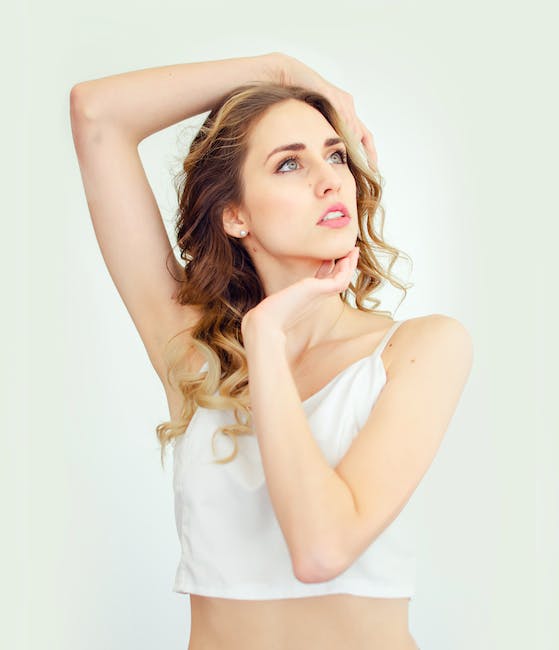 DMAE is a dietary supplement, as well as a component of some cosmetics and skin care products. DMAE is known by many names, such as DMAE bitartrate, dimethylaminoethanol, and deanol. As a dietary supplement, DMAE is used to enhance memory and mood, while also improving brain function. As a cosmetic and skin care additive, it is used to help improve the quality of skin, such as reversing signs of sagging skin.

The History of DMAE

DMAE was on the market as a prescription product for many years, especially in the 1970s and 1980s. It was largely used as a medication to treat ADHD in children. The medication was removed from the market in 1983, but it has now come back as a dietary supplement available over the counter.

In addition to being able to take DMAE as a supplement, this component is naturally produced within the body. You can also consume it by eating foods such as fatty fish, but there is little research to be found regarding the amounts of DMAE in fish. Examples of fatty fish include salmon and sardines.

How Does DMAE Work?

DMAE is believed to predominantly work by increasing the body’s production of a neurotransmitter known as acetylcholine. This neurotransmitter is essential for nerve cells to work properly, allowing them to transmit and relay signals. Scientists know about many different functions of acetylcholine, and these include helping regulate REM sleep and muscle contractions. Acetylcholine also has a role to play in pain responses.

DMAE is also believed to be useful in brain health by preventing the build-up of a chemical known as beta-amyloid. Issues with beta-amyloid are numerous, and it has been linked to issues such as dementia, age-related decline, as well as memory loss.

DMAE bitartrate has not been studied a great deal, and most of the studies are older, harkening back to when Deanol was being used as a medication to treat hyperactivity in children. Anecdotal evidence supports that this supplement may have a variety of uses, especially in promoting brain health as people age.

One of the predominant uses for DMAE, is that it supports memory. It is believed to do so by preventing beta-amyloid from building up in plaques within the brain, as well as ensuring plenty of acetylcholine is produced for proper brain function. The anecdotal evidence present shows that DMAE may help reduce memory loss associated with degenerating brain diseases, such as Alzheimer’s disease and dementia.

DMAE was studied during the 1950s, 1960s, and 1970s. In these studies, there was plenty of evidence that DMAE helped to decrease hyperactive behaviors in children. They also supported that the drug helped children focus better in school, and even calmed them down. While there are no recent studies to support these claims, DMAE is used as a supplement to help curb hyperactive tendencies, and to help people focus better on tasks at work.

Dimethylaminoethanol or DMAE may also help enhance people’s mood. In 1977, there was a limited study that showed DMAE helped improve bouts of depression. The study was performed in people with age-related cognitive dysfunction or decline. It showed that DMAE successfully reduced feelings of depression, anxiety, and even irritability. DMAE in this study was also linked to increasing motivation and people’s initiative.

DMAE may also support athletic performance by helping the produce to produce acetylcholine, especially when used in combination with other supplements or vitamins. More research needs to be done in this venue, so DMAE should not be taken solely to boost athletic performance.

DMAE can be a very useful supplement, but it is not without risks. It has been linked to episodes of convulsions in people sensitive to it, so it should not be taken by people with epilepsy. In addition, it should not be used for people with bipolar disorder or schizophrenia.

DMAE has also been linked to spina bifida, which is a neural tube defect where the spinal cord, the brain, and/or the protective covering known as the meninges does not completely develop. This developmental abnormality usually occurs within the first few days of development, so DMAE should not be taken by people who are pregnant, or who may become pregnant. It should also be avoided if you are breastfeeding.

DMAE should also be avoided by people taking anticholinergic medications, such as those to treat overactive bladder and Parkinson’s disease. Taking DMAE with these medications can increase the amount of acetylcholine present, which can lead to drug interactions.

In people taking an anticholinesterase inhibitor, such as the drugs Aricept and Reminyl, taking DMAE can make cognitive dysfunction worse. As such, people taking these medications to treat health issues such as Alzheimer’s, should avoid taking DMAE.

DMAE serum or DMAE cream, as well as other topical formulations of DMAE, can be used to treat sagging skin. A study that was performed on humans and mice supported that topical DMAE helps to hydrate skin and also improves the appearance of fine lines and wrinkles.

DMAE was also studied in a report published that showed facial gels with 3% DMAE reduced fine lines around the eyes and forehead, when the topical preparation was used consistently for a minimum of 16 weeks. By decreasing the appearance of sagging skin, it was also linked to improved lip fullness, as well as shape.

DMAE can be used to help improve memory, and to decrease hyperactive tendencies. That said, the supplement has potential side effects. When using DMAE, you should use a product from a reputable company, to ensure that you get the most out of your product. As always, consult with your doctor prior to taking this, or any other dietary supplement.