Divorce rates surging during the pandemic, here are the possible causes. 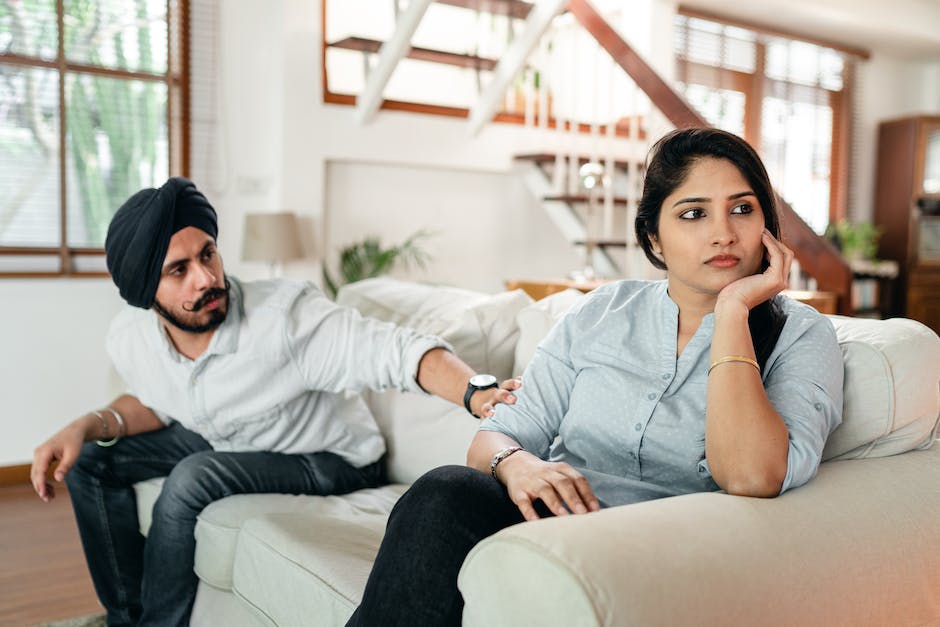 “It’s a rare person who can take care of hearts while also taking care of business.”

Many marriages haven’t made it through the health crisis. From taking care of family members and living in constant fear to virtual school and working from home amongst the chaos, the usual pressures on marriage are put under a microscope. We have a look into the surging divorce rate and the possible causes.

Life is tough enough without all of the stress from the health crisis. If a couple entered the global health crisis on shaky ground, they didn’t have much hope. Even the strongest couple has had tough days. This could be why we’ve seen divorce rates surging during the health crisis. Legal Templates states they recorded a 34 percent increase in the summer of 2020 compared to the past year. Over half of these divorce pursuits were by couples that had been married less than five years.

There probably wasn’t one couple that entered the health crisis thinking it was going to be as tough or last as long. Marriage is about living with someone for the rest of your life. Each person understands the other will be living under their roof for many years, but they probably didn’t think an isolation curveball would be thrown at them. So, why is divorce during the health crisis so popular?

No Space To Escape

It’s fun at the beginning of a relationship to spend every waking moment together, but then you return to your home for your own time. In the world we knew, couples had outlets where they could do things on their own. In the time of the health crisis, there wasn’t anywhere to escape. Couples couldn’t meet up with other couples. They didn’t have a way to blow off steam away from each other. They were together all of the time. This may sound great, but everyone needs a break from each other. The lack of personal space can become a problem for some couples.

Record numbers of unemployment, work furloughs, and large layoffs are tough on a marriage. Many couples said they would stand together “for richer or poorer,” but they didn’t put into account how tough it would be in these times. Money is often an issue in a marriage. When a couple goes through tough financial strain, they show their true colors. The stress on the marriage under all of the financial pressure sometimes breaks the union. Some people put all of their self-worth into how much money they make. This leads to mounting frustration and anger. There are some couples that simply cannot work through these times of strict economic pressure together.

A Second Chance At Life

Some people view divorce during the health crisis as a second chance at life. They realize that the health crisis has given them a reason to see their life in a different light. They realize that they’re only given one chance at life. They’re faced with the realization that life is too short to waste if they aren’t happy. A new perspective on life helps the unhappy husband or wife make the decision to start their new chapter as a single, happy person.

Some couples sadly stay together because they’re too busy to notice their marriage is crumbling. They’re used to being at work for hours, taking the kids to sports practice after work, attending family events, and doing everything under the sun but just hang out with their significant other. The isolation meant these couples had to take a long look in the mirror. It was time to face up to their actual relationship. For some of these couples, they didn’t have anything to talk about with their usual distractions.

Some couples had serious issues before the health crisis began. They fought constantly or they never talked at all. When these couples entered into isolation, they had little chance to make it out. They either had to work things out or choose to separate. The stress of the global health crisis made their issues even bigger. They were no longer just dealing with marital issues, but they were dealing with the rest of the pressures as well.

Many people are trying to return to their former lives due to the vaccine rollout. They’re trying to ease into the life they knew before the health crisis. The return to normal life will still come with repercussions. The financial impact of the global health crisis will still haunt many couples. The strain of life in isolation won’t disappear overnight for most couples.

Divorce during the health crisis may be surging, but the outcome could be the effects of already shaky marriages. If a couple decides to part ways during this time, it’s crucial they find a compassionate legal professional to help them. A divorce doesn’t have to mean severe emotional pain and a huge battle in court. It can be done in a civilized manner. Reach out to a trusted legal team that will help you through the separation process.