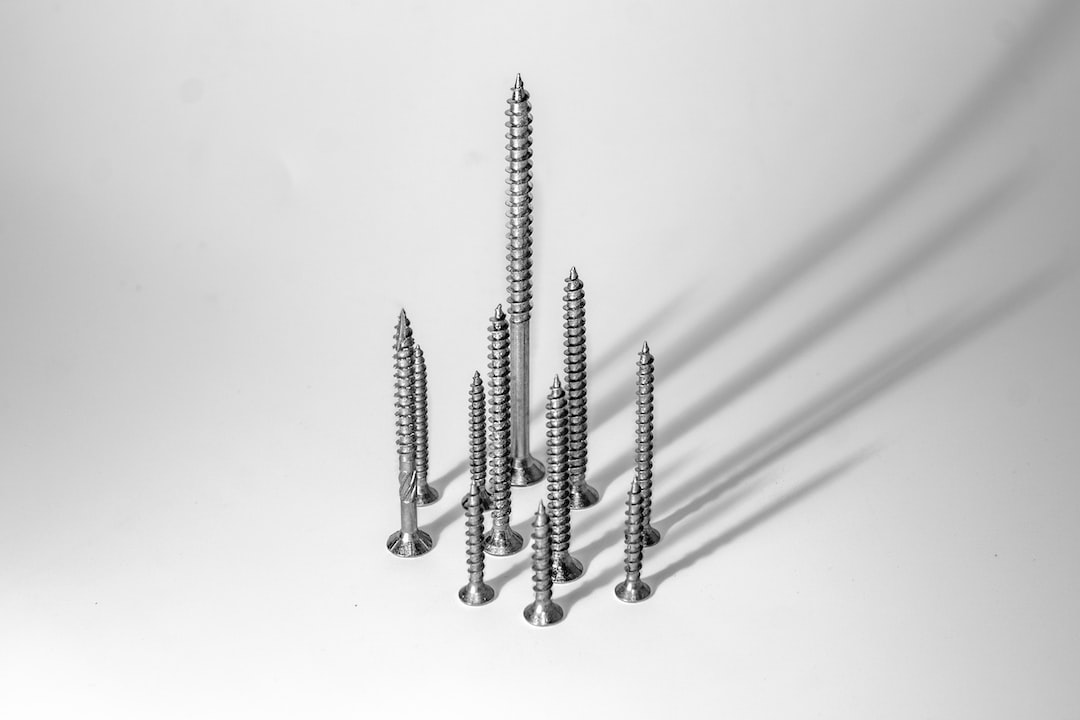 Have you ever looked at the head of a bolt and wondered what the markings mean? Maybe there’s a series of letters and numbers, maybe just a few lines.

The markings on the heads of bolts serve two different purposes:

Mudge Fasteners wants to help you decipher these head markings and when you’ll need to know them. Download our bolt head markings chart to reference any time you need to figure out the grade of a bolt you’re using or looking for. If you still have questions not addressed in the chart, don’t hesitate to contact us for help.