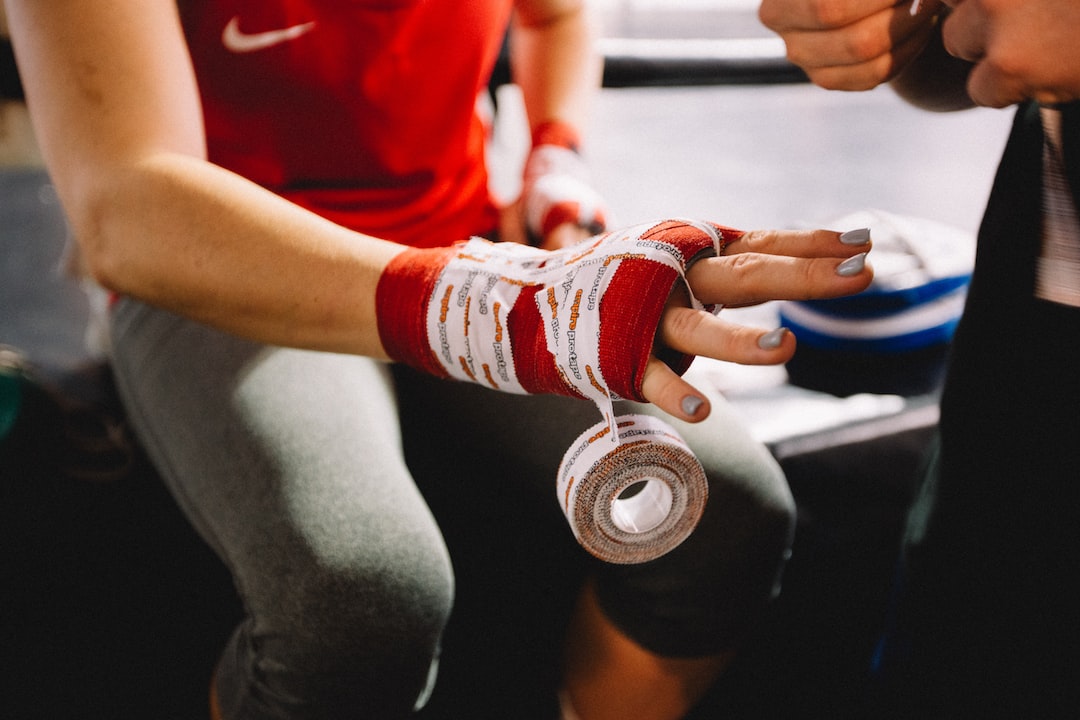 The world of sport has evolved over the years, and football (mostly known as soccer in the U.S.A) has gained more popularity than any other. However, in as much as there are many disciplines in the sporting arena, what is common among most of the professionals who work full-time, or part-time, is the fact that they all go through rigorous workouts to stay fit and ready for playing. Some world known athletes of our time are LeBron James (basketball), Mohamed Salah (soccer/football), Patrick Kane (hockey), Christiano Ronaldo (soccer/football), Floyd Mayweather (boxing), Andy Murray (tennis), and Lionel Messi (soccer/football).

Having mentioned all the above athletes in a myriad of disciplines, and the fact that they all work out rigorously in order to stay fit and ready for matches, it becomes quite imperative to mention that they take their bodies through a number of straining phases daily. When their bodies are strained, they then share a common concern among them, which is the delayed onset muscle soreness (DOMS). This is the pain and stiffness that is felt in muscles many hours – sometimes lasting for a few days, after either an unfamiliar or a strenuous exercise routine(s). Being affected by DOMS is, therefore, one symptom of exercise-induced muscle damage. The soreness in the muscles is felt the most during the first 24 to 72 hours after exercise.

Although exercising is not the only cause of pain, running and excessive muscle activity during matches can cause more damage to the athletes’ muscles.

When DOMS affect a player, what comes next is the need to recover in time. When an athlete fails to recover speedily, it affects his or her work rate, and thus misses out on matches, which has a drastic effect on their target records and earnings. Athletes make more money by breaking records, and thus ensuring that their value increases, like the top goal scorer in the local football league gains in value on the market and earns more. The scenario improves more when the same top scorer keeps his records consistent over a number of seasons – something unachievable if they experience DOMS leading to breaks in their play. In their study for the effectiveness of post-match recovery strategies in Rugby players, Gill, Beaven, and Cook, (2006), mention that elite athletes depend more on consistently performing at a high level for their livelihoods. Therefore, when an athlete gets injured or is affected by DOMS, it is quite imperative for the same to have a speedy recovery. In England, a former top scorer for Liverpool FC, Daniel Sturridge had a single successful season that was followed by successive injury-affected seasons. That led to him dropping in value on the market and subsequently being left out on the England national team well under the age of 30 were most of them begin to show signs of weaning off.

Because of such effects as the above, sports therapists and physicians have been looking for ways to make sure that athletes do not only stay fit, but recover quickly whenever they experience muscle damage, or DOMS. More so, athletes and their management will seek any advantage when training and preparing for competition, including ways to get them to speedy recoveries from muscle damage or pain.

As such, cold therapy has been used as far back as 2500 BCE by Egyptians who used cold to treat injuries and inflammation. More so, around 400 BCE, Hippocrates were known to use cold as a swelling and pain reliever. We even see this today in Hollywood, and other movies, where an ice pack is used to treat a sore eye (after someone is hit in a bar fight), or during football matches when an ice pack is strapped over a sore muscle when a player gets injured during the game. Moreover, Banfi and Valentini, (2007), used a semi-quantitative scale to realize that the perception of muscle soreness after heavy exercise in top‐level rugby players decreases when cold‐water immersion of legs is performed during recovery period.

However, as time progressed together with technological discoveries, cold therapy evolved into the more advanced Cryotherapy.

Cryotherapy, which means cold therapy, was discovered so that it could help athletes recover and improve their performance, to prevent relapses for different illnesses, and in the treatment of muscular and inflammatory pathologies. This is done in a cold chamber that patients get themselves into, leaving just the head out. Temperatures in the chamber are severely dropped using frozen nitrogen gas. There are more Cryo chambers these days that cater for specific parts of the body, like the head alone.

Cryotherapy is an effective, and advanced method for treatment of muscle injuries as proved by Hausswirth et al., (2011), who tested, and compared the efficacy of whole body cryotherapy, far infrared or passive modalities in hastening muscular recovery within the 48 hours after a simulated trail running race using 9 well-trained athletes. In three weeks, the runners performed 3 repetitions of a simulated trail run on a motorized treadmill that was designed to induce muscle damage. As soon as they finished running during the three weeks, all participants tested all the recovery modalities after 24 and 48 hours post training. Their findings were that massive muscle strength was discovered just after 1 hour of whole body cryotherapy when it took 24 hours to recover using far infrared and passive modalities did not even work.

The above study served as proof that whole body cryotherapy is not just an advanced method of attaining maximum muscle recovery, but is also the most effective non-medicinal muscle treatment method.

Learn more about the benefits of cryotherapy and check out the many cryotherapy clinical studies.