Cruise Classy in Saskatoon: The Benefits of Buying a Used BMW 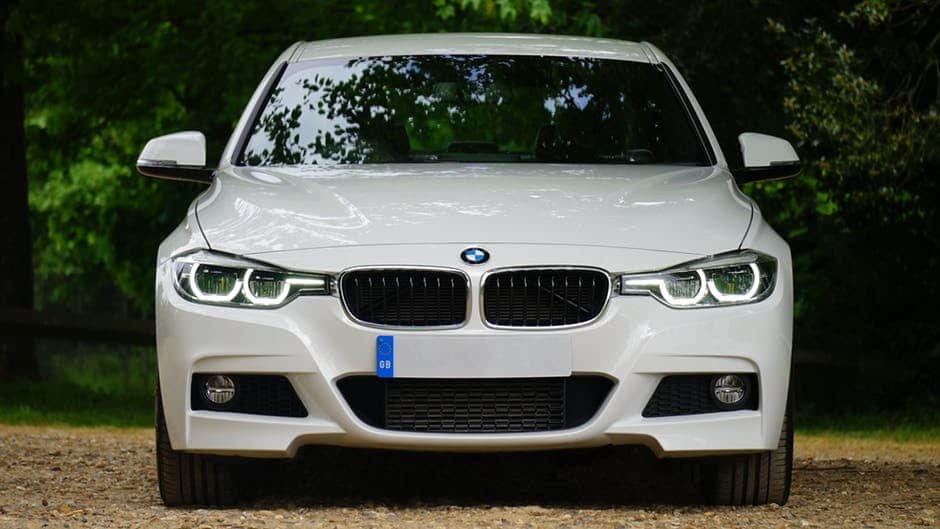 Have you always dreamed of buying a BMW?

If so, the one thing that might be holding you back right now is the price associated with doing it. It can be costly to buy a brand-new BMW straight off a dealer’s lot.

But you should know that buying a new BMW isn’t your only option. You can also opt to buy a used BMW and save yourself some money while still getting your hands on the BMW of your dreams. Buying used cars, in general, is usually a good option for those who want a great car that doesn’t cost a fortune.

There are so many benefits of buying a used BMW from a reputable used car dealer. Once you do it, you’ll wonder why you didn’t think to go with a used vehicle sooner.

Check out some of the biggest benefits of purchasing a used BMW in Saskatoon below.

We know we already mentioned that going with a used BMW as opposed to a new one will save you a lot of money. But it’s worth repeating. It’s also worth expounding on it a bit more.

Buying a BMW that’s been used instead of one that’s brand new will save you money on the purchase price of the vehicle. But there are also several other ways that it’ll cut your costs.

For starters, you won’t have to pay as much money in taxes when you go with a used vehicle over a new one. You also won’t be subjected to the same kinds of high dealer fees that you would be if you were to purchase a new vehicle.

Both of these things will help save you even more money than you were initially expecting to when you buy a pre-owned BMW. It’ll give you more money to spend on customizing your BMW if you choose to do it.

Depreciates Less When You Take Ownership of It

Most people know that a new car starts depreciating the second that it drives off a dealer’s lot. But that depreciation continues long after the car leaves the lot that it was sitting on.

At that point, the depreciation slows down and doesn’t impact the value of a car as much. But by then, most of the damage has already been done. Your “new” car will suddenly be worth a whole lot less than you paid for it at the beginning!

This an issue that you won’t face as much when you go with a used BMW over a new one. The value of your car will depreciate a bit when you buy it, but it won’t be anywhere near as dramatic as it would be if your car was new.

You’ll feel a lot better about paying thousands of dollars for a used car when you know that it’s going to hold most of its value without depreciating.

BMW makes some of the most stunning cars in the entire world. Each and every part inside of a BMW is built to last, and both the inside and the outside of BMWs are absolutely beautiful.

As a result, BMW owners usually take really good care of their cars. They wash them regularly, they take them in for service, and they make the necessary repairs to them over time to keep them in pristine condition.

Your used car might have some minor signs of wear and tear. But generally speaking, it’ll look like a new car on the interior and exterior.

It’ll run like a new car, too. Both new and used BMW dealers do their absolute best to make sure their cars are in the best possible condition before putting them up for sale.

There are some people who cringe when they think about what a used car will look and run like. But there won’t be anything to worry about when you invest in a used car manufactured by BMW. They’re designed to hold up over the years and will likely last you a lot longer than you expect.

Often Comes With a Warranty

If you purchase a used BMW through a private seller, you’re probably not going to get any kind of guarantees when it comes to the car. You’re going to be buying it “as is” and won’t have a warranty to fall back on if you experience problems with the car.

But most used car dealers and, more specifically, most used BMW dealers aren’t afraid to offer a warranty of some kind on their vehicles. They check each car out before selling it and stand behind the products they sell.

You will, of course, want to ask about warranty options rather than just assuming that your used car will come with a warranty on it. But more often than not, used car dealers will provide you with a limited warranty that will put your mind at ease when you purchase a car.

If you can afford to do it, there’s nothing wrong with buying a brand-new BMW. But you can usually get a much better deal by going with a used BMW instead.

You’ll love the way that your BMW looks. You’ll also love the way that it performs. And once you get it out on the open road, you won’t be able to help but think why you didn’t make the decision to buy a BMW before.

Do you have a specific BMW that you want to buy in mind? Contact us to see what we have in stock.