Cool Science Facts To Know For Your Next Trivia Night 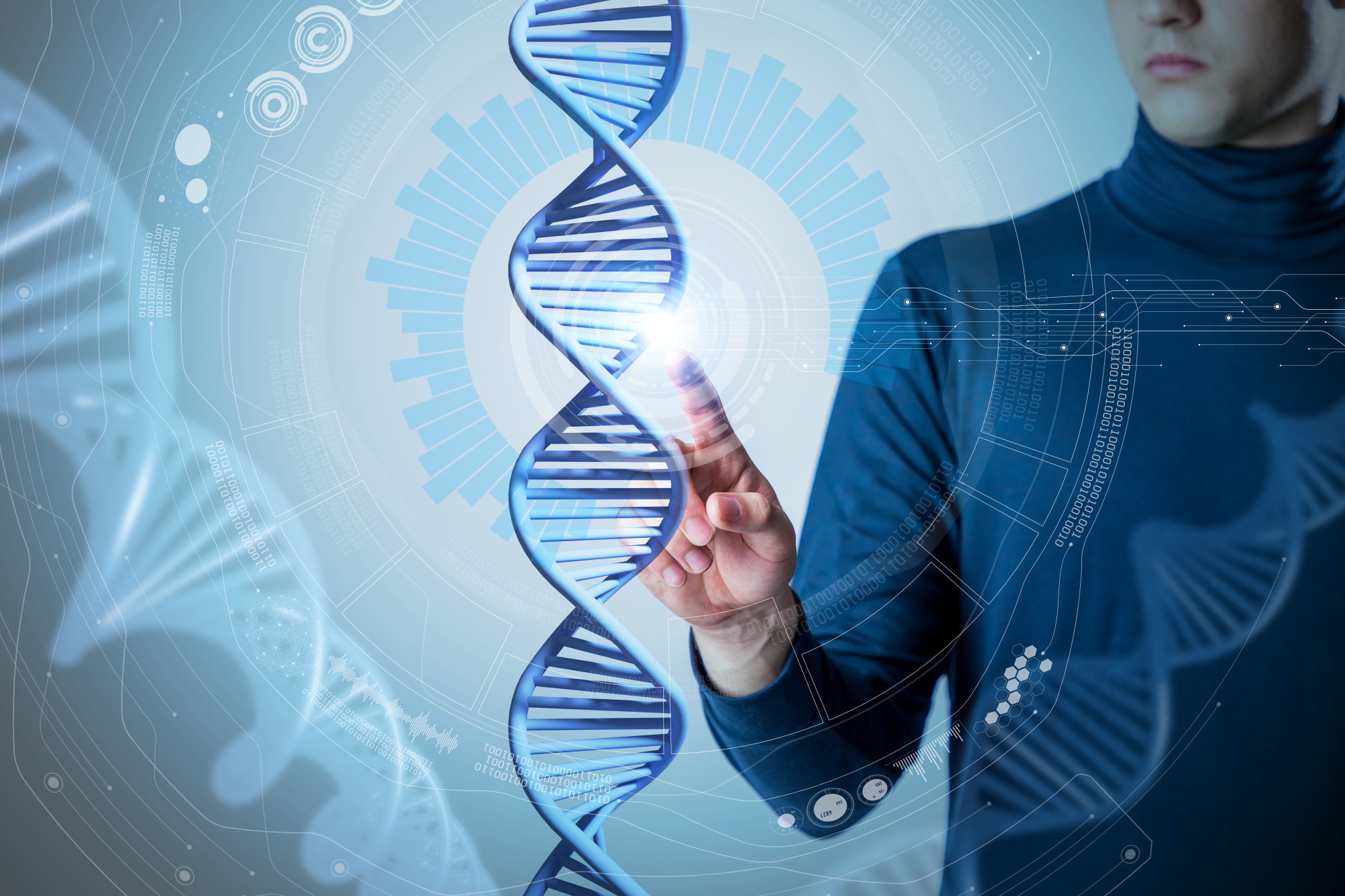 The world is an incredible place, and there are a ton of cool science facts that are fascinating to learn about. Read on to discover some more of these fun facts.

Most of us know about the basic shape of an atom, but most of us don’t know how much empty space is in those minuscule building blocks. In between the nucleus and the electron cloud is an enormous empty space that actually makes up 99.99999 percent of the atom’s area. In fact, there’s so much empty space in there that if you removed all the empty space from our atoms, the entire human race could fit in the volume of a sugar cube.

You’re Made Of Stardust

If someone ever tells you you have eyes like the stars, they’re actually telling the truth. Every atom that makes up our bodies aside from hydrogen and helium was made when stars collapsed and formed supernovas. Those explosions were powerful enough to fuse atoms into new elements like nitrogen, sodium, and, of course, carbon.

You’re A Supernova Waiting To Happen

Packed inside every single cell in your body is an enormous amount of potential energy. If those atoms were suddenly converted to pure energy, you would create an explosion more powerful than 88,000 atomic bombs. That’s the real power of E=mc2 – it tells us that the amount of energy contained in something is equal to that thing’s mass times the speed of light squared.

Just A Little Left Out

If you had to study the periodic table of elements in school, you probably feel like every letter of the alphabet is contained in there somewhere. And you’d be almost right – the only letter that doesn’t show up on the periodic table is the letter J.

You may know that lobsters are considered fancy dining fare. But did you know lobsters are fancy by nature? They are literal blue bloods – their blood runs blue.

If you’ve ever thrown a shoe, four books, a frying pan, and a newspaper at a cockroach, you may know that they can outlast anything. As it turns out, that includes apocalypses. The oldest cockroach fossil is about 280 million years old – the oldest dinosaur fossils are only 200 million years old.

Having some cool science facts on hand is a good idea for parties, entertaining friends, and general personal education. The world is an amazing place, and the more you know about it, the more you can appreciate it. So next time supernovas or the periodic table comes up in conversation, hit your friends with some of these awesome facts.

If you’d like to read more fun articles like this, check out the rest of our site. We have articles about everything from humor to culture and more. Check out our nature facts for some more awesome science discovery today.