COMING SOON TO PRO AM GOLF!!

The RadSpeed doesn’t only look rad in your hand and in your bag. It combines distance and accuracy, offering a higher level of forgiveness and slice correction than any of Cobra’s other offerings to date. According to Sophie Walker on golfalot.com, “Once again Cobra pack the technology into a fabulous looking head and keep the price below their competitors which has to be applauded.”

Tony Covey of mygolfspy.com sang the RadSpeed’s praises as well, writing, “In Cobra’s consumer testing, it found that RADSPEED XD provides nine more yards of draw relative to its F-MAX. It remains to be seen how RADSPEED XD will stack up against PING’s G410 (and soon-to-be G425) SFT. We consider that to be the industry benchmark for slice correction. At a minimum, with RADSPEED XB Cobra has inserted itself into the anti-slice conversation.” 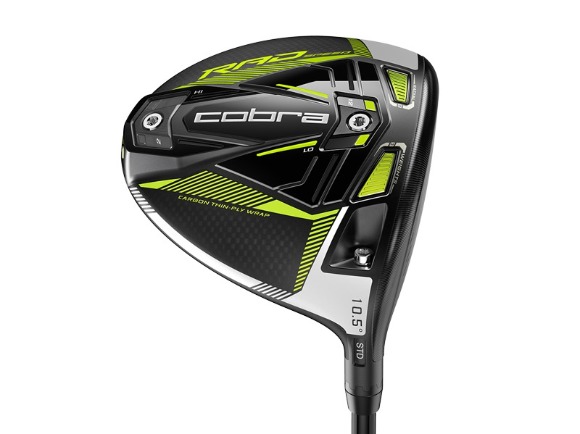 The 5-series is absolutely perfect for the golfer looking for a premium feel paired with increased forgiveness. In his review on golf.com, Andrew Turskey applauded its workability. “As the replacement for Srixon’s previous Z585 irons, the new ZX5 irons are designed for the player who wants a forged feel and workability from their irons, but with a bit of forgiveness, too.”

A reviewer on golfunfiltered.com was similarly impressed: “The ZX5 irons, however, really stood out to me in my testing. The ball explodes off the face, leading to boosts in launch and ball speed that I simply cannot replicate with my gamer irons.” 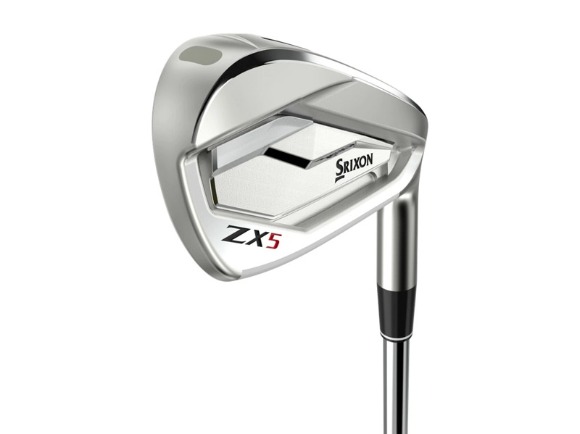 For the more advanced golfer, the beautiful ZX7 irons offer the Tour-preferred feel and shape, with a thin topline and low offset. “The 7-Series has constantly been one of the most gorgeous players cavity designs on the market with each release, and though the new ZX7 is a bit more modern looking with the angles and cavity, it holds true to its lineage and makes for a jaw-dropping look in hand and in bag. A thin topline, minimal offset, and a sole that even the most demanding ball-striker would be impressed with, the ZX7 is a stunner,” says James Miles (thehackersparadise.com).

These irons are sure to please even the most avid golfers, with an innovative design and stellar shot control. Matt Saternus of Pluggedingolf.com summed it up very well: “The Srixon ZX7 irons are some of the best players irons on the market. Surprising amount of forgiveness. Wonderful turf interaction. Great blend of distance and control.” 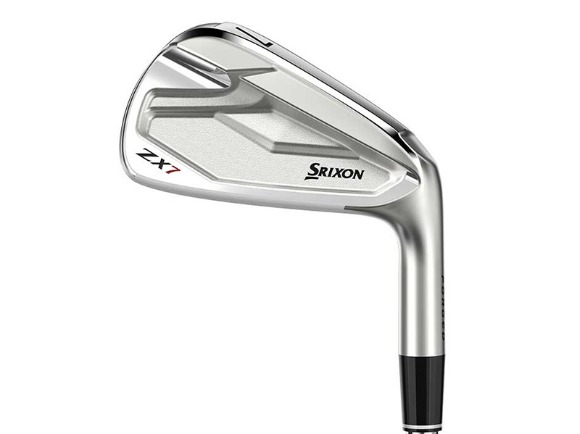 Pre-orders for the Srixon ZX5 and ZX7 irons start on January 6, and you can pre-order your Cobra RadSpeed starting January 15 on proamgolfusa.com. Don’t miss your chance to score these fantastic new clubs and take your game to the next level in 2021!