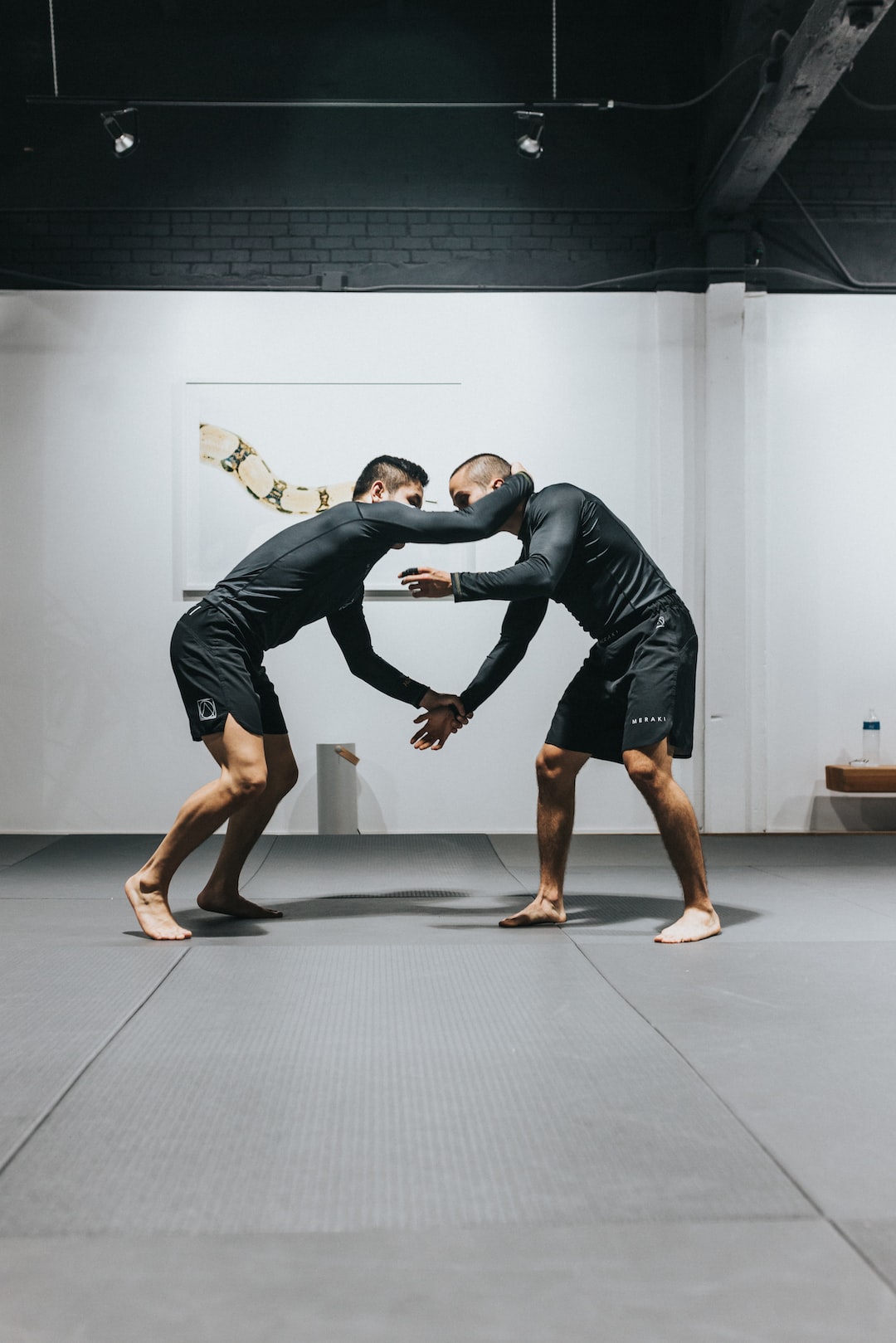 Combat Sports as the Most Authentic Form of Competition

Combat sports, the purest style of competition between two people, became the inseparable part of many social gatherings and households worldwide. What makes it so appealing is undoubtedly its uniqueness, the fighters’ great sacrifice, and the uncertainty of who is going to win. We all enjoy watching our favorite fighter winning from Bare Knuckle Fighting and Bellator to UFC, Boxing, and Professional Wrestling. They are our heroes, idols, and icons.

But all these athletes are much more than the blood gushing out of their noses and the struggling for position against the metal cage. For how Joe Mignone sees them, they are stories worth telling. Are you ready to meet the boxing stars from a whole new perspective?

We are all used to a traditional way of interviewing our sports heroes. Those are mostly basic interviews with the camera on one end and an interviewer on the other. But such a form of conversation can be tedious and dry for champions, especially after a challenging and exhausting match. Joe Mignone, also known as Joe Migz, came up with the idea to make it more comfortable for fighters and much more attractive to the public. Alongside his business partner, they are the first to introduce a cinematic look to combat sports!

He cooperates hand in hand with Emmy nominated Andy Hernandez, one of the most notable names in the cinematography world, so it’s not surprising that his interviews have such impressive production and respectful responses from the audience. “He brought something unseen to the scene by adding a creative, fresh look to the talks. It’s what I call a “Cinematic Experience,” where the interviews have a movie-feel” said Joe Migz of Andy Hernandez. Very passionate about what they do, Migz and Hernandez pay close attention to the smallest detail, from pre-production to post.

Every aspect of the film making process is the outcome of great determination, perseverance, love of sports, and above all, admiration to all the competitors who leave their souls inside the cage or ring. They elevated combat sports to a higher level through magnificent cinematic footage, giving the audience an appealing end film worth admiring.

What Does the Audience Get from This Type of Interview?

That Joe Migz, alongside Andy Hernandez are top experts in their work is indicated by the fact that they leave nothing to chance. They attend Live combat sports events where they have VIP and backstage access and get content, which not many people in the industry can access. On these occasions, they meet many athletes and celebrities and can get interviews with the most passionate and respected fans.

With this complete modern perspective, you will get the best of the champions, never told stories, shocking moments, as well as their incredible happiness and in some cases tears after the victory respectively defeat. There is a human being who invested effort, work, blood, and sweat in that match; a human being who is also struggling with nasty diseases and everyday problems, although we see them differently. For us, they are the greatest and untouchables. That’s because they are taught to fight and never give up in the arena and in the ring. They are ultimate warriors, and each of them has a fantastic story outside the boxing ring worth telling. Joe Migz enters his interviews unbiased, yet very passionate, and strive to “pull out” the best of them. Led by his heart, he gets real uncensored stories and deep confessions from the most eminent champions, including Yoel Romero, Hector Lombard, Anthony “Rumble” Johnson, and many more.

And what makes these scenarios particular is his diverse approach that results in movie-style interviews made for everyone who enjoys the most intimate admissions.

Brooklyn native, Joe Migz is not just a hot new name in the combat sports world but also has a full-time job and attends college full-time online in a Master’s Degree Program for Information Technology. Although he never professionally competed in combat sports, he’s trained for Karate, Tae Kwon Do and boxing. His true passion is the stories that need to be told of the daily grind of the fighter.  What guides him through life and work are a strong dedication to what he does, perseverance, as well as a belief that we can do everything no matter how difficult it may seem. He identifies with his idols, as do most people, but tries to be original, innovative, and in tune with himself.

He is synonymous with what people call, “everything is possible when you have the mindset and desire to do it.”

All-rounder, curious, strong-minded Joe Migz will bring you unique interviews with the top names in fighting sports. The story doesn’t end here; he also has the opportunity to interview sexy and talented female influencers and avid combat sports fans. What sets him apart from his competition lies in the next few lines:

Joe Migz helps us to see a bit further from the metal cage. Open-minded, passionate, and truly honest, he does the interviews wholeheartedly, and in return, he gets a real, deeply emotional story worth telling.

All of these movie-style interviews are posted on Instagram pages @joemigz and @andyhfilmz, where you can find out more about your boxing icons and even about some adult film stars who are passionate about fighting sports!

Joe Migz and Andy Hernandez allow you to see the other side of the coin and meet your preferred fighters from a whole new perspective. Make yourself comfortable and enjoy your best-loved combat movie!