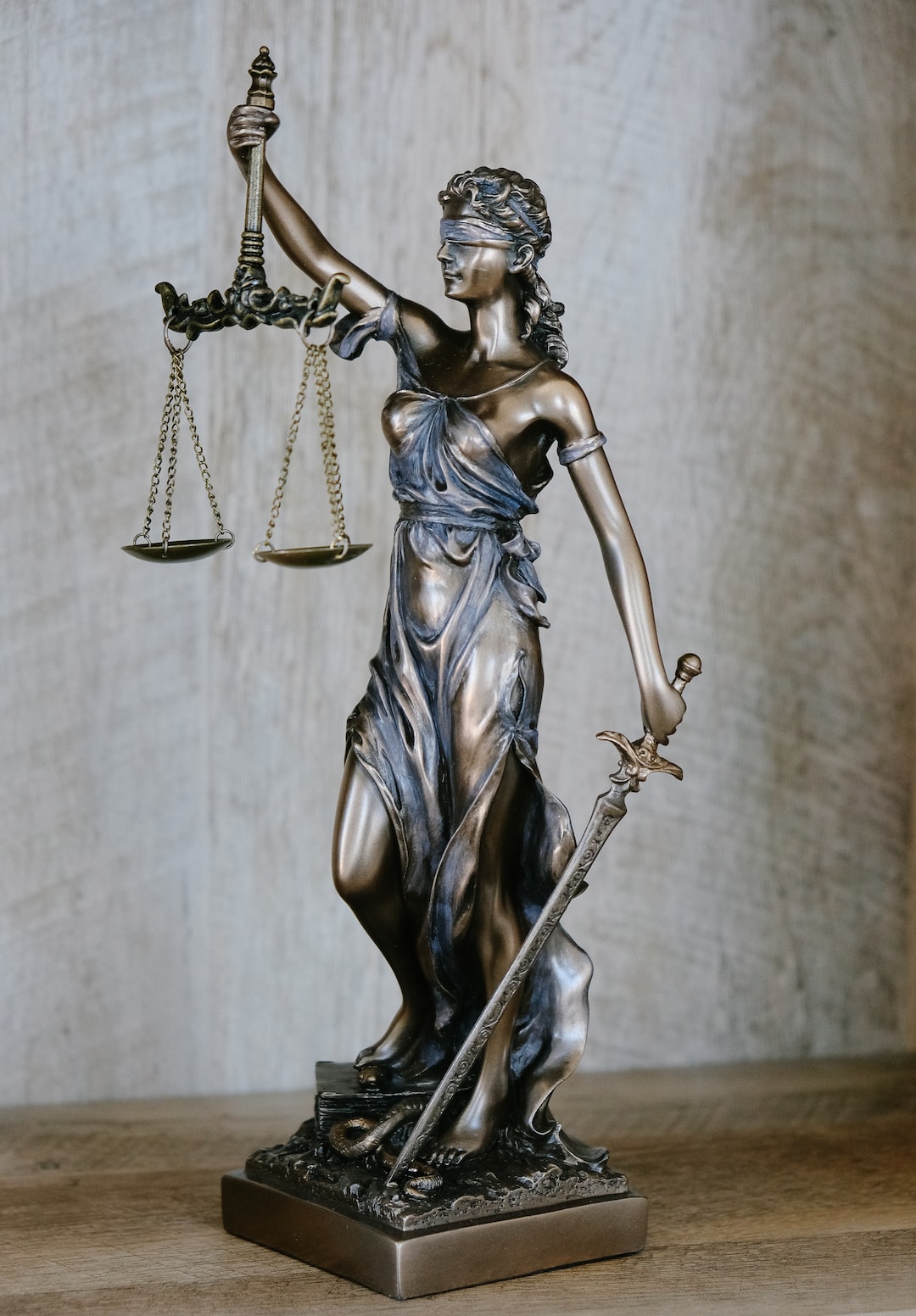 Originally Posted On: How the McLendon standard can affect your child custody (alabamaflg.com)

Modifying child custody involves more than most parents understand. In cases where parents have joint legal custody and one of those parents desires to change custody, the burden of proof falls upon him or her. That proof must be presented before the Court.

The 1984 case of Ex Parte McLendon set the standard in Alabama for modification of child custody. The standard requires that the parent who is seeking a modification or change in custody must show proof of the following:

The Court wishes to lessen the disruption caused by changes in custody, so the McLendon Standard is a strict standard. Alabama judges deduce that stability is innately more beneficial to a child than change. Therefore, the parent who wishes to modify custody must show that the child would be better off with a custody change AND also show that the betterment of the child’s situation will overcome the disruption that will certainly occur with a change in custody.

A judge will hear the evidence regarding a modification in custody; then he or she rules with a final decision. In essence, a judge in Alabama is given significant discretion in making his or her rulings regarding custody and change in custody cases. That judge’s decision is presumed correct under ore tenus, which documents that the judge in the matter was able to see and hear witnesses and to judge their demeanor, truthfulness, and knowledge. Therefore, presumably, the judge is held to be in the best possible position to make the rulings concerning custody and custody modifications. To overturn a judge’s decision regarding custody, the person appealing must show that evidence supports the decision or that the trial court abused its discretion.

A judge in a child custody modification case will evaluate several factors in making his or her decision. Some of the common factors include, but are not limited to, the following:

Other evidence, depending on the nature and facts for a case, may be considered by the court.