Child Custody in a Military Divorce 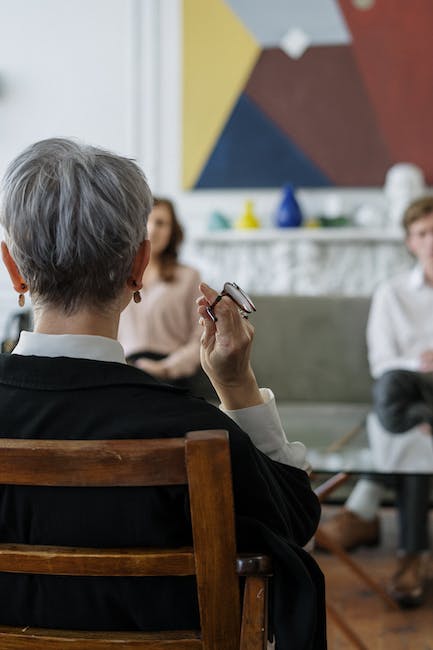 Contested custody cases are some of the most fraught matters in litigation. The stress is compounded if one parent happens to be in the military and is facing deployment or relocation. Couples with a military partner should work diligently on keeping lines of communication open, and always remember to keep the best interest of their children at the forefront of their minds. The following are some things to remember when facing a contested child custody action in a military divorce.

Tips for Child Custody in a Military Divorce

Once you and your partner realize the service member will be deployed overseas or transferred, get a plan in place. Make sure the partner who is staying behind is either willing and able to care for the child full-time. Inform other family members to ensure they are able to pitch in and lend a hand (or, for more contested matters, keep an eye on the spouse left behind). Set up a schedule for the deployed parent to speak to the children regularly through Skype or telephone access. It is important for both parties to demonstrate they can co-parent and actively foster a positive relationship between the children and the other parent. Failure to do so could actively affect that parent’s custody case.

Understand that when only one parent is in the military, and the parents share custody, the civilian parent will typically be awarded care of the child when the service member is unavailable. However, if the military parent has sole custody, many states will allow that parent’s new spouse or other family member (like the service member’s parents) take over custody while they are on deployment. Number 3 below describes the military rules for this scenario.

One law has intended to clarify the situation for custody while parents are deployed. The Uniform Deployed Parent Custody and Visitation Act, not yet adopted in Alabama, sets out provisions that essentially assert that the mere absence of a military parent from a state will not be used to deprive that state of custody jurisdiction. Military parents are ordered to deploy or relocate. Failure to do so is a criminal act. Most jurisdictions agree that the military parent should not be punished for their lawful behavior (and personal sacrifice).

The military has its own set of rules if a sole caretaker, or both parents are deployed. This is called a Family Care Plan and is required by the military if a service member shares custody with a child another 19 with another parent to whom they are not married. Once a service member is in this situation, they must advise the military immediately, and within 60 days, give a commanding officer a formal Family Care Plan. If the military member is on reserve duty, they have 90 days to comply. The plan must outline what will happen to the children if the service member is deployed for 31 days or more. While the specifics vary between branches, generally speaking, the plan must include the caregivers and their contact information, as well as an alternate caregiver. The other parent’s information must be included, and they have to provide written consent if the other parent is not named as the caregiver. The plan should state how the child will be financially supported while absent, including powers of attorney. The plan must also name the person that the service member wishes to take custody of the child in case of their death. Usually, a final decree of divorce will outline much of this, although the service member should take care to ensure it is comprehensive. A family lawyer with military law experience can guide you through this process.

If the military spouse has custody of the child, you should be prepared for the potential for relocation. Relocation cases in Alabama can be incredibly complex, so seek out the advice of an experienced attorney, particularly because Alabama has a statute with the presumption that a distant relocation is not in the best interest of the child. The custodial parent must give notice of any change in residence to the other parent at least 45 days before moving if the relocation is over 60 miles away. The other parent has 30 days to file an objection with the court, at which point a hearing will be scheduled. Often, the issue of relocation will re-open the question of custody, particularly if the move in question would not serve the child’s best interest.

Custody cases can be difficult and emotionally wrought. If one party is on active duty in the military and faces long-term deployment or relocation, it is important to understand all the options available and develop a realistic plan in case it occurs. Get in touch with a qualified Alabama family lawyer who has experience in counseling military spouses through domestic issues.