Check Out This Custom Ford Transit Camper Worth 77,000 Pounds 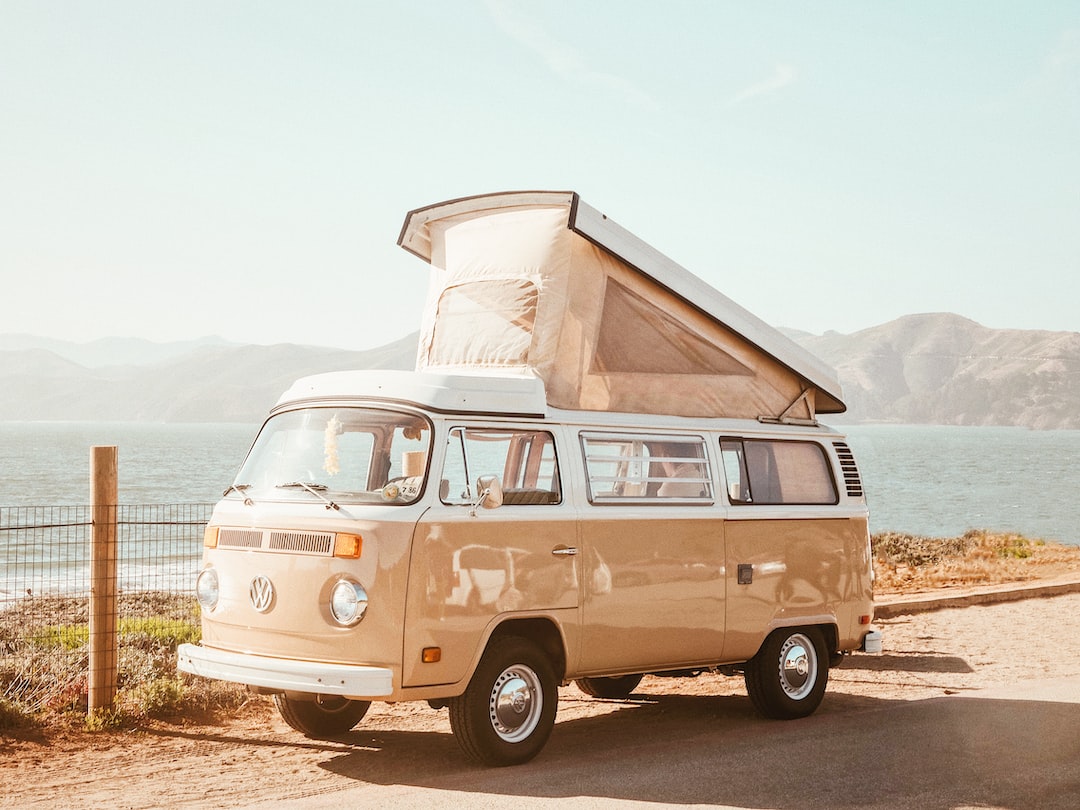 Some people grow up wanting Lamborghinis, others Ferraris, and some Aston Martins. These are dream cars worth hundreds of thousands of pounds and oozing performance from every orifice.

Steve North’s dreams have always revolved around the Blue Oval, but this Ford enthusiast longed for something a tad different. That’s past tense because as of now, he now owns his dream car… or van.

This is is automatic Transit Custom which was bought to the tune of £77,000. The company MS-RT focussed on the exterior and Wellhouse did the interior, and together, designed a van that would suit a king. This highly custom vehicle is suited to North’s every taste.

While he has always owned and worked on Fords, including a self-made rally Ford Escort MkII, this van was a dream of his for a long time. It has a widebody, anthracite OZ Racing wheels, sporty twin exhaust tips and one hell of a wrap job.

The interior is where it gets extremely custom, though. It’s got a full kitchen, some pinstriped leather seats, and an extendable roof for when he needs to use the van overnight as a bedroom. Of course it comes with all the tech to make it a real cruiser such as adaptive cruise control and xenon headlights, and the cockpit is nicely trimmed in Alcantara.

It’s safe to say Steve is smitten, saying this to Ford GB:

“I wanted an MS-RT Transit campervan built to my own specifications and my expectations are pretty high.

“I’m hoping to have some good times out exploring some Ford shows and motorbike shows – once my trailer has been built to carry my classic bikes – and I’m looking forward to travelling around the country seeking out new adventures.”

Ford may be attempting to produce something similar to this in the coming years under the name Transit Custom Nugget – I’m not joking, so let us know in the comments if that’s something you’d be interested in! There’s also some great information out there on custom lease deals so if anyone is interested, here are 9 TED Talks That Anyone Working in Transit Custom Lease Deals Should Watch.