Can You Get a DUI in a Self-Driving Driverless Car? 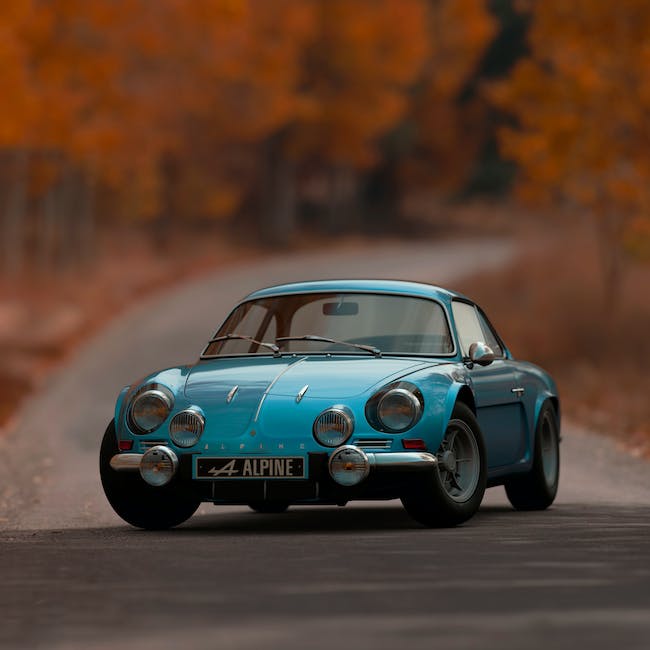 As evolution of the automobile continues and widespread use of driverless technologies are expected within the next few years, people will use the technology for various reasons and purposes. Some drivers may wish to use self-driving features to shorten driving times on their commute. Others may wish to use Tesla’s Autopilot to increase safety. Some people will undoubtedly look to having a driverless designated driver. This raises the question: Can you get a DUI in a self-driving car? 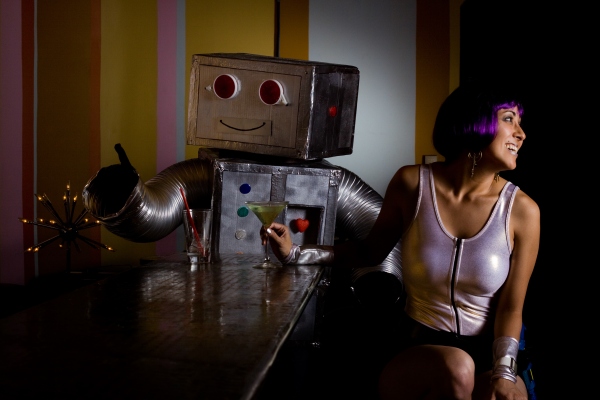 How Most States Define “Driving”
In Driving Under the Influence (DUI)

The crime of drunk driving is has many legal titles throughout the United States. There’s both Operating While Intoxicated (OWI) and the lesser-offense of Operating While Visibly Impaired (OWVI) in Michigan, Driving While Impaired (DWI) in New York and Texas, Driving Under the Influence of Intoxicants (DUII) in Oregon, and the most common: Driving Under the Influence (DUI) in California. All states have some definition for what it means to “drive” or “operate” a vehicle while intoxicated or impaired. With regard to “driving,” most definitions around the country are straightforward. If the vehicle is in motion and an occupant is doing anything to steer, navigate, accelerate, decelerate, or brake the vehicle, they are considered to be driving it. When considering DUI in the context of a self-driving or driverless car, it goes without saying that there would be no “driving.” In a true driverless or self-driving car, or a car using Tesla’s Autopilot system, we would assume that an occupant of a vehicle would not be doing anything to actually drive the car in a traditional sense. They would be a passenger, but a passenger who somehow communicates to the vehicle where they want to go– and perhaps a preference for which route to take.

Any manner of actually driving while intoxicated or impaired would be illegal in the United States. Therefore the analysis is really of the word “operation” because one could minimally operate a vehicle without actually driving it, and the question would be whether operation alone could result in a DUI in a driverless or self-driving vehicle. The following list of examples provides an overview of how several states have defined “operation” of a motor vehicle. 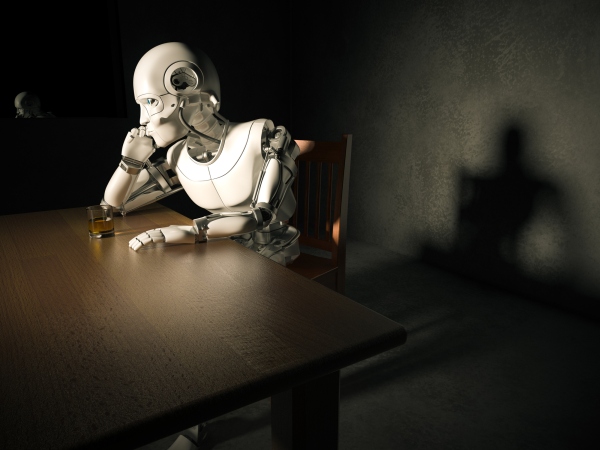 The Current State of Self-Driving or Driverless Cars

Google’s self-driving car project has the longest history of driverless development. Their project is now called “Waymo” and stands for a new way forward in mobility. Google has used Lexus SUVs and also their own proprietary jelly-bean-shaped car for testing. However, you cannot yet buy a Google self-driving car yet, rent one, or ride in one unless you are a engineer for Google.

As of the beginning of 2017, Tesla is clearly in the lead of self-driving technology with their Autopilot system. While some car makers have introduced adaptive cruise control and Jaguar/Land Rover has introduced electronic driver aids, there are no other manufacturer selling cars that are completely self-driving. Tesla advises drivers to remain in the driver’s seat and keep both hands on the wheel while the Autopilot system is engaged, but it’s clear from their marketing and the use of the system by real-world drivers that many people are considering it to be the world’s first self-driving system available to actual consumers.

Can You Get a DUI in a Self-Driving Driverless Uber?

In September of 2016, Uber unveiled a fleet of driverless Ford Fusions in Pittsburgh, PA. Uber plans to put its technology on Volvo XC90 SUVs in the future. Other than purchasing and using a Tesla with Autopilot, riding in an self-driving cab or taxi service would likely be the only way an average person would be able to ride drunk in a driverless vehicle. However, the car is not truly “driverless” because there’s a trained driver in the driver’s seat monitoring operations, and therefore would pilot the vehicle if needed. An intoxicated or impaired passenger would have no interaction with the driving or operation of a vehicle, so a DUI would be highly unlikely. 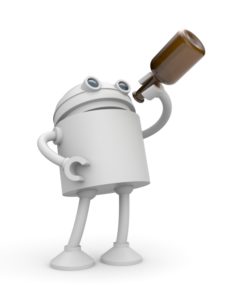 As with many legal questions, the answer to the question, “Can you get a DUI in a self-driving car?” is a very firm: “It depends.”

With the current state of technology, an intoxicated or impaired occupant of a vehicle sitting in or near the driver’s seat would very likely be charged with DUI anywhere in the country, once the vehicle was either set in motion or activated to begin motion. The reason for this is that all of the following would likely be considered “driving” or “operating” the vehicle:

To the author’s knowledge, no one in the United States has yet been charged with DUI while using a truly autonomous driving mode in a self-driving or driverless car. However, that’s likely due to the very small number of self-driving currently cars on the road. In theory, the only way to avoid a DUI in driverless a car would be to: