Best Places to Retire in the U.S. 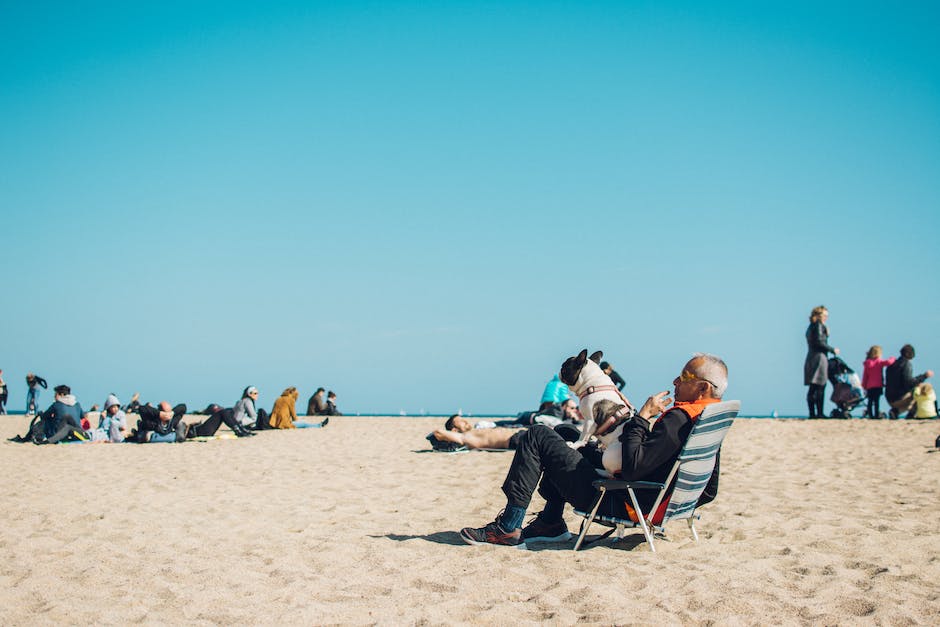 Each year, Bankrate releases rankings that compare each and every state’s retirement benefits. Many factors are used to determine who takes the top spot. These factors include affordability, crime, culture, weather and wellness. However, the best places to retire in the U.S. will be different for each person.

You may have a unique set of needs when you begin your search for the perfect retirement destination. You may want to remain close to your family, and you’ll always have to narrow your search to fit within your financial means. Some retirees prefer specific retirement villages that provide more assistance, support and amenities.

So where are the best places to retire in the U.S. today? On the East Coast, you can’t go wrong with Florida, North Carolina or Georgia. Out West and in between, consider Texas, Arizona and Hawaii as premier retirement locations.

In contrast to Bankrate, I decided to exclude the first four states on its list: Nebraska, Iowa, Missouri and South Dakota. While these states are affordable, they lack in other areas. Nebraska and Iowa rank low in weather and culture. Missouri ranks low in both crime and culture, and it also struggles to keep up in wellness. South Dakota ranks in the top 10 in only one category, which is wellness. Otherwise, the Mount Rushmore State doesn’t have the best weather or crime rates. 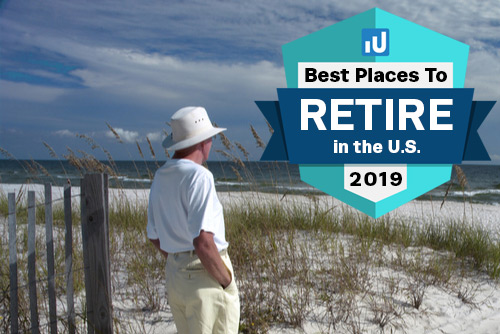 What Qualities to Look For in the Best Places to Retire in the U.S.

Your specific circumstances will play the biggest role in deciding what matters most to you in retirement. For example, you may consider:

But picking a place to retire should include much more than your preferences. You should consider your financial constraints as well. This is a personal decision that is vital to your quality of life outside the workforce. Therefore, cost of living is the most important factor to consider, and it should carry the most weight when deciding.

Will you have enough money to live comfortably? Will you be able to cover your medical expenses as healthcare costs continue to rise? The answers to these two questions will depend on each other.

Learn more about the best places to retire in the U.S. below. Determine which qualities you value the most and find the perfect state for your retirement.

When thinking of retiring on the East Coast, most people turn to Florida. The Sunshine State rightfully deserves to be near the top of any list for retirees.

Florida is the fifth most tax-friendly state in the country, according to Kiplinger. The weather is great, the culture is vibrant, and the retirement communities are some of the best in the country.

Georgia also deserves recognition as a retirement option. Its weather is comparable to Florida, and it’s more affordable according to Bankrate’s table. Social Security income is exempt from state taxes. Retirement income is also exempt up to a specific amount of money:

Retirement income includes pensions and annuities, interest, dividends, rental property income, capital gains and royalties. This is why Georgia is growing in popularity among retirees. But there’s another state that is quietly surfacing as a diamond in the rough.

North Carolina is one of the best places to retire in the U.S., not just on the East Coast. Bankrate places the Tar Heel State as seventh overall in the country. Its lowest rank in any category is 33rd for wellness, but only Florida (fifth overall) and Nebraska (first overall) rank 33rd or better in all categories.

The beaches are underrated, the culture and entertainment value are gaining traction, and it’s one of the most affordable states you can find. Don’t underestimate North Carolina as a destination for retirees.

Similar to Florida in the East, many people tend to lean toward California when they think about retirement out West. While California has many benefits for retirees, it doesn’t fair well on Bankrate’s scale. It isn’t tax-friendly, which is why it’s down near the bottom at 43rd overall.

However, there are a couple of outliers to consider for your retirement. Most notably, you can’t go wrong with Hawaii or Arizona. Texas also makes our list, though it truly is a Lone Star State where East meets West.

Hawaii is a popular state for retirees for obvious reasons. The water is clear, the weather is great, and the culture is unlike anywhere else. It ranks in the top 10 in three categories and has the best weather out of all 50 states.

If it weren’t for cost of living, in which it ranks 45th, Hawaii would make the case for the top spot over Nebraska. A little further down the list is Arizona, though it shouldn’t be overlooked.

Arizona is home to many retirement communities. In fact, Rio Verde in Maricopa County is the best retirement village I could find in my research. The weather in Arizona plays a major role in its rise to prominence for retirees, but it’s also great for recreational activities and entertainment.

From golfing to hiking, there’s plenty of fun to be had. This state is perfect for anyone looking to have an active lifestyle in retirement.

Texas ranks 17th overall with high marks for weather and wellness. Bankrate sees its culture as dead last, but I can’t get on board with that assessment. Everything is bigger in Texas, and the same goes for its cultural growth over the last decade.

The arts are valued more in Texas now than ever before. Just take a look at South by Southwest for example. Houston and Austin are leading the way as cultural hotbeds in Texas and show no signs of slowing down.

With the good comes the bad. Maryland, New York and Alaska finished as the worst states in the U.S. for retirees.

Maryland is at the bottom, with low marks in nearly all categories outside of weather. It’s 47th in affordability, 33rd in crime, 42nd in culture and 37th in wellness. New York is just ahead due to being last in affordability and having low marks in weather and wellness. Alaska is also near the bottom because of its weather and crime, which rank 50th and 49th respectively.

The Best Places to Retire in the U.S. and Abroad

More and more Americans are moving away from their hometowns in retirement. According to the U.S. Census Bureau, more than 500,000 adults 65 and older moved to a different state in the past year. Furthermore, many American retirees are moving abroad to Mexico.

No matter your preference, there are plenty of great options for your retirement in 2019. Find the best places to retire in the U.S. today and be prepared. Subscribe to our free e-letter today and learn more about how the right investments can make all the difference in your retirement journey.