Best CB Radio For The Money 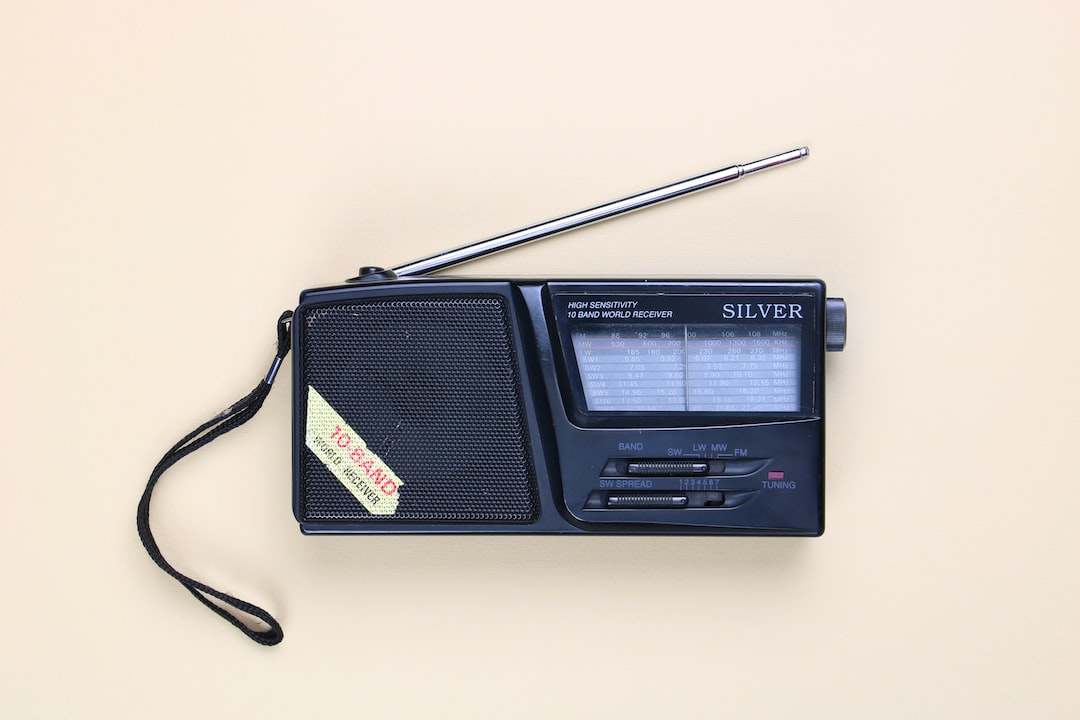 Asking what the best CB radio for the money is can be quite a big question. This is because everybody has their own needs. Some people want a radio which they can carry from point A to point B in their hands. Others want something which they can just wire in and forget about it.

On this page, we want to look at what we genuinely believe are some of the best CB radios on the market. We have an option for both the stationary and the handheld user, which means you are likely to find something that suits what you want to get out of your CB radio.

This is up to you.

In most cases, if you can go stationary, then go down that route. Yes. You are going to need to have something hardwired into your system, but the signal is going to be that much better. Same with the sound quality. If you want something for your vehicle, then stationary is usually going to be the best route to go down.

Of course, if you are ‘out and about’ e.g hunting, then you probably can’t afford to be lugging around a huge battery pack and a stationary CB radio. You want something handheld. Sure, the signal is not going to be as good (mostly due to the smaller antenna), but it is something that you can just clip onto you and keep up to date with other people in the area.

On the rest of this page, we are going to compare what we believe are two of the best CB radios on the market. One of them will be stationary, and the other one of them will be a handheld. Go for the one which fits your needs the most.

Let’s start with this handheld option from Midland. It is probably one of the ‘easiest’ to carry around CB radios. As we have mentioned repeatedly; the signal is never going to be as good on something that is portable, mostly because you don’t have time to adjust it. The Midland 75-882 does a pretty good job of countering most signal issues, however.

The key to a good portable radio is the power options. You can power this in one of two ways:

This means that (in theory) you could use it as a stationary unit, although that is probably not really recommended. This is to be used out and about. Do bear in mind that this is going to chew through your batteries rather quickly, so you will want to pick up a couple of sets of rechargeable ones so you always have something ‘ready to go’ when you are out.

The Midland 75-882 has been equipped with a few features that will ensure that the best possible signal comes through. For example; it will automatically remove any extra noise from outgoing and incoming transmissions. You also have a squelch control at your disposal which will allow you to clean up the incoming signal a little bit.

Considering the small size of the antenna, and the low price of the radio, you get a surprisingly good range on the CB radio. You should be able to get a few miles. Not as much as a full-sized CB radio, but you probably never expected this to begin with.

For a hand-held radio, the Midland 75-882 really packs a punch. It has a ton of power, fantastic signal qualities, and is easy to use. What more could you possibly ask for?

Let’s move onto the stationary option with the Cobra 29LTDCHR.

We aren’t going to go into all of the features that this CB radio boasts. However, we do want to give you a few highlights which will show you just why this is often the choice for many people opting for a top-of-the-line CB radio.

Built into the Cobra 29LTD are two features which ensure that you can always aim for the best possible signal:

In the vast majority of cases, this is all that you are going to need to ensure that you have a fantastic signal on your CB radio.

There are also additional features that will clean up outgoing and incoming transmissions so they are as clear as possible. This is important because it is likely that you will have this unit installed in your vehicle and the engine can add static to the line.

Cobra have been producing CB radios for decades now. While technology has moved forward a little in that time, Cobra has always produced fantastic radios. In fact, the design of their radios, bar incorporating new technology, is not that much different from their original CB radio technology. If something isn’t broken, why fix it?

Thousands and thousands of drivers are relying on these CB radios in their vehicles. Some of the ones you can find kicking about still were constructed 20-30-years ago. This goes to show just how reliable their radios are.

The Cobra 29LTD is a sophisticated stationary CB radio. It works. It works incredibly well. If you pick up this radio for use in your vehicle, then you can expect it to be the last CB radio that you ever purchase. It is going to last a long time. It really helps that it is simple to use too.

The manner in which you plan to use your CB radio will ultimately steer you in the right direction of stationary vs handheld. We hope that our reviews of each of our top picks has helped highlight the benefits and drawbacks of each, making your decision an easier one to make.