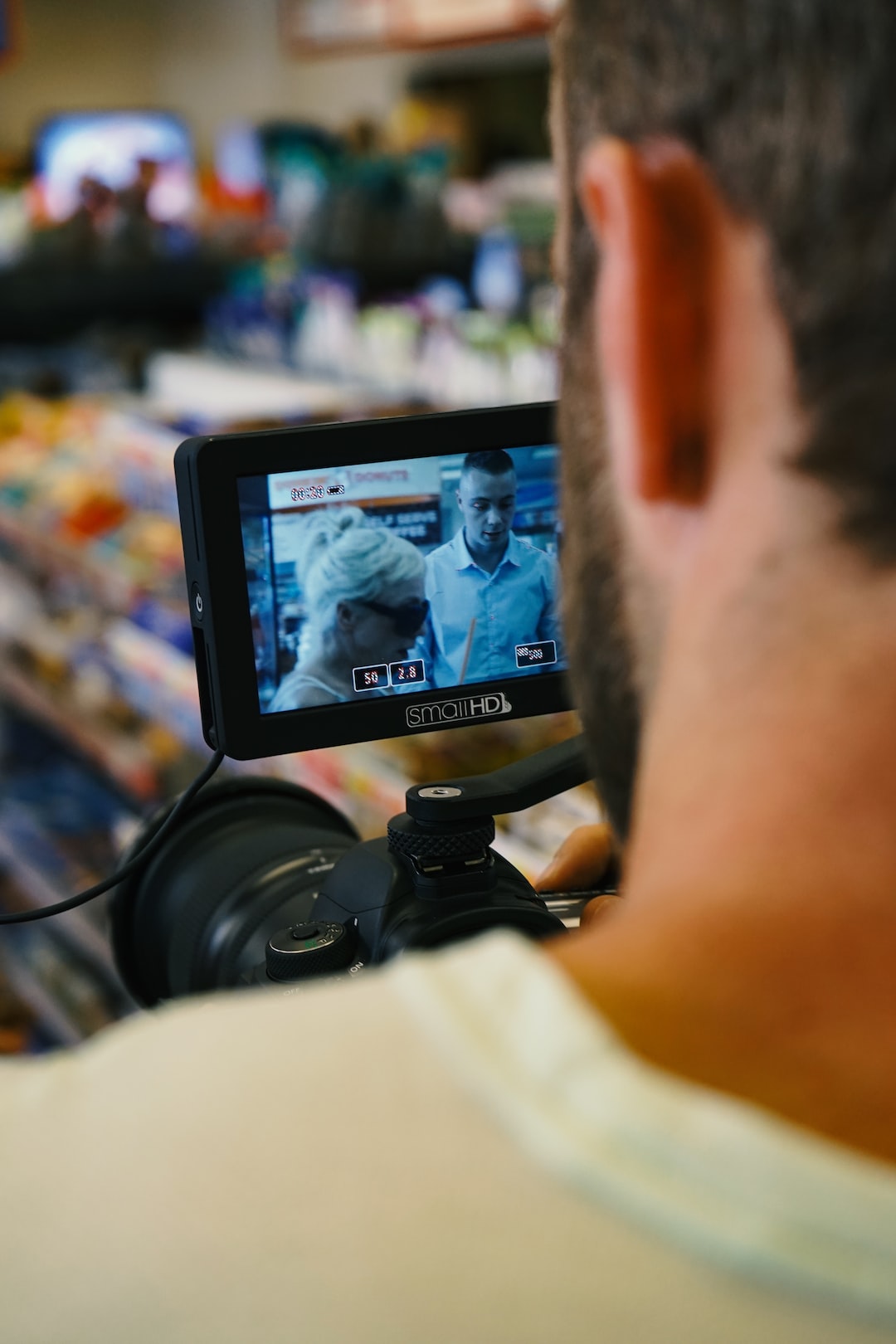 Originally Posted On: Are Documentary Films Documenting Any Reality Anymore? – Our Culture (ourculturemag.com)

By definition, a documentary film exists to document a truth. As such, unlike other genres, the documentary is limited by the boundaries of not only what is possible, but also what is real. It is a story like no other genre because it tells the factual and real story of the subject. Where other films can leave room for imagination, narrative prowesses, or breathtaking special effects, the documentary is the only genre that elevates the everyday image and sound by keeping it as unchanged and unaltered as possible.

As such, it’s easy to assume that a documentary film’s purpose is to turn the truth into a work of art. From a directing and editing perspective, the statement is accurate. However, the audience has the right to question the trustworthiness of the truth that the documentary delivers. Can documentaries give viewers a 100% accurate picture of the untainted truth? The answer may surprise you but they do not document events and facts as impartially and exactly as we would like to believe.

There is no denying that most documentary teams approach the project with an honest commitment to showing a part of the world as it appears to them. These are no works of fiction, and they also include sufficient preliminary research to convince the audience of the camera’s intent. However, there is plenty of room for deviation from the pure truth.

Truth does not have restrictions
In theory, a documentary should be able to display the truth as it is. However, this would require the team to be able to proceed with filming and editing without any restrictions. Unfortunately, the quest for telling a true story comes with a long list of dos and don’ts that can affect the narrative process. Teams also need to be aware of the risks and costs inherent to the production of a documentary film. Indeed, if you’re planning a project, you need to consider insurance coverage to protect not only your activities, but also the crews, bystanders, and your equipment. There can be no safe project without ensuring that you can tick all the boxes on the list of what you should know about documentary insurance. This will affect some of the decisions regarding filming locations, equipment use, team size and qualifications, and the story you choose to tell. To keep costs to a minimum, small documentary filming agencies may choose to avoid expensive equipment, prolonged rental fees, or even diverse team hiring. Additionally, fear of lawsuits can also prevent filmmakers from exposing controversial truths.

The truth of self-truth
There can be nothing more real and impactful than making a documentary about yourself. As the main subject, you know and understand what you wish to share with the audience. This could be the case of Charli XCX, who has been working on a way to document herself making an album in quarantine. The artist decided to make the most of the unique creative situation to reflect on her quarantine experience and related insecurities. It is a bold move that fans and creatives applaud. But it also is a move that is influenced by her unique perception of herself and her creative journey. Documenting yourself is a double-edged sword that can both reveal and hide more than you expect. Being both the subject and the initiator, you could end up with a biased end product that will never be able to tell a fully accurate and truthful story.

Is truth marketable?
In theory, a documentary should be motivated by the search for truth. In practice, however, things are different. The truth that is told needs to be marketable and saleable. Ultimately, a documentary film is a commercial product that needs to be sold to be seen and generate an income. Indeed, no documentary team can work without considering the best ways to maximise their distribution strategy. Unfortunately, ensuring a documentary will reach its audience influences the creative process. The synopsis acts as an attention-grabber, as it needs to encourage the audience to watch the film. Filming the documentary with a synopsis in mind will ensure that the product can remain attractive, but it can also affect the story you’re telling. Perhaps some elements of the truth may not feature in the final result due to marketability. Naturally, it makes sense to tailor the content and promotion of your documentary to meet the audience expectations and mindsets. However, too much tailoring for marketability could distract from the original purpose.

Telling the same truth with feelings
While documentaries are based on researching and sharing facts, they can’t deliver a factual breakdown of the truth. Documentaries are more impactful when they create an emotional engagement for the audience. Ultimately, for the truth to be heard and seen, the documentary film needs to maximise the properties of the channel. A film adds a drama edge to the narrative. The best films are those that can drive an emotional response. They keep the viewer on the edge of their seat. Documentaries obey the same rules. Some of the most impactful narratives are those that take viewers on a journey, such as Brother’ Keepers in 1992 and Bulgaria’s Abandoned Children in 2007. Yet hitting the right balance is no easy task. For each emotionally engaging documentary, many lost their truth for the sake of emotionality. Maintaining the appropriate level of feelings without obscuring or altering the truth is a delicate skill to master.

The reasoning behind the documentary
A documentary is no work of luck. It is designed to answer a real question, whether it’s showing the reality of being an orphan in a foreign country or exploring the creative process in quarantine. The set of questions is crucial in providing a guideline throughout filming. But as they provide a direction, the questions also limit what can be and can’t be told. Because a documentary can’t be the blind exploration of a topic, it by definition needs to exclude some elements of the truth, specifically in the process of telling one truth. Ultimately, deciding on what you want to show instantly determines what you don’t want to show, even if those elements are real and tangible facts.

The filmmaker needs to tailor the content for digestibility. Attempting to answer too many questions within the documentary could prove too hard to follow and comprehend for the audience. Therefore, it is in the nature of the documentary to keep some truths untold as filmmakers decide on the best direction to follow.

Celebrities docuseries are the new gossip channel
At which point does a documentary turn into an exercise of voyeurism? It is a tricky question and one that the audience can’t answer anymore. Reality TV and documentaries may be two different genres on paper. But on the screen, they can be surprisingly similar. Following current celebrities inside their homes or as part of their day-to-day lives poses a crucial dilemma. Indeed, does every truth have documentary potential? Purists argue that the documentary presents a thoughtful, factual, and relevant truth that tackle important topics. On the other hand, reality TV shows and mock documentaries can confuse voyeurism with relevant and thoughtful content, displaying family feuds and eccentric lifestyles disguised as an honourable quest for a deeper truth. We, the audience, welcome the confusion for the sake of entertainment. But this could come at a cost as it can influence the quality of future documentaries.

In conclusion, documentaries explore a truth in an industry where they compete for attention against fictions, gossip celebrities content, and marketable emotions. Due to the nature of the filmmaker industry, it is fair to say that the audience’s expectations and the market determine the level of truthfulness and facts of the documentary. More importantly, the popularity of scandal-prone real TV shows can dramatically change the balance, forcing future documentaries to focus on entertainment over fact-checking. We, the viewers, are writing the story of documentaries in our everyday choices.
Read more: Are Documentary Films Documenting Any Reality Anymore? – Our Culture https://ourculturemag.com/2021/04/07/are-documentary-films-documenting-any-reality-anymore