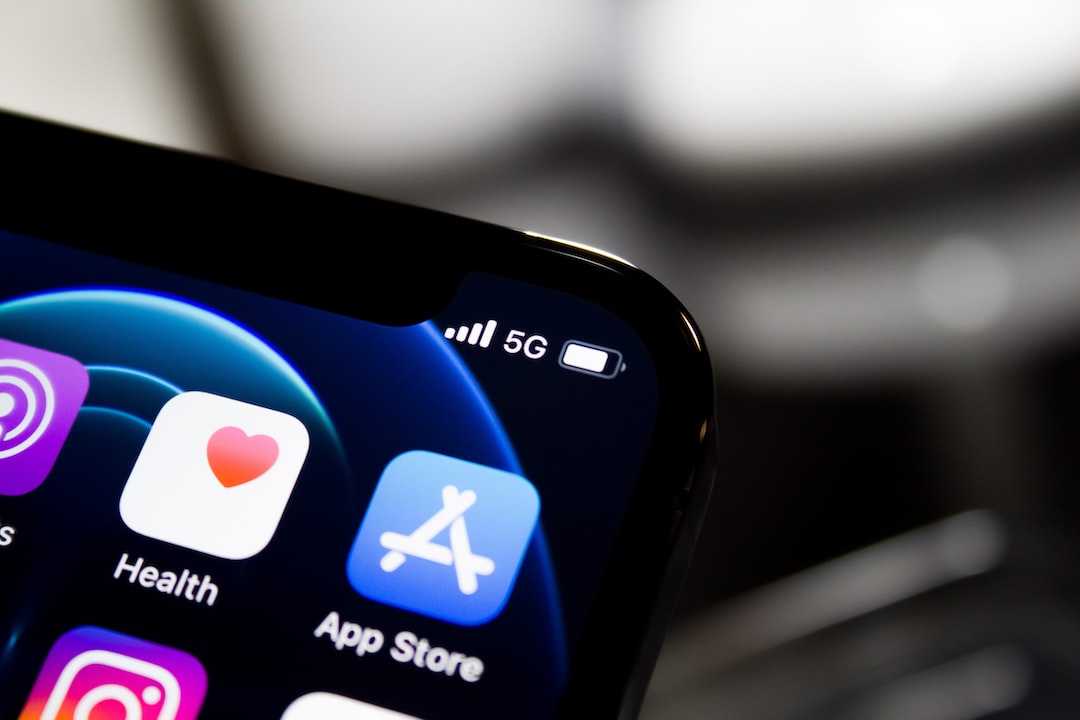 There are two distinct worlds in the app ecosystem—the iOS App Store and Google Play. While they operate in many of the same ways, there are distinct differences. In considering the App Store vs Google Play, what matters for advertisers and marketers?

So how do the two stores match up in reach, spend, and users? Let’s break down the stats.

Even though the App Store has fewer apps and users, it dominates on revenue. That’s likely because it’s more popular in the U.S., U.K., and Japan, which have the highest revenue per user. Apple also operates in China, whereas the country bans Google.

So, which operating system has the greatest market share? As of the end of 2019, Android held 87% of the market. iOS only has 13%.

Android has been the leader since 2010. Why? There are multiple reasons. First, more smartphone manufacturers use Android. That also means there is a greater variety of device options and price ranges. While Apple earns more revenue, it does so with a much smaller market share, again proving that iOS users spend more and have higher engagement.

Ad spend for mobile apps hit $240 billion in 2020, representing a 26% increase over 2019. Advertisers have long invested more in App Store advertising because of its ability to drive around double the revenue.

Advertisers certainly see the advantages of advertising on Google Play since they have more apps. Those targeting regions where Google Play is more dominant should leverage it. You may also be reconsidering your spend allotment as IDFA changes go into effect this year. With challenges around attribution, Google Play may look like a better investment. However, there are still many unknowns here.

There are several differences in the platforms when it comes to ASO (App Store Optimization).

App title fields are instrumental in app store ranking and should include top keywords. One difference is that you have more characters on Google Play, 50 rather than 30. How they appear is also different.

If a user searches in Google Play, they’ll see the app icon and title only. That means your title needs to explain your app. In the App Store, searchers view the title, subtitle, and screenshots.

App metadata classifies things like keywords, contact information, and age range. You’ll often change this content, especially the description. The indexing of it is much slower on Google Play vs the App Store. So, you won’t see any improvements for much longer on Google Play.

Each platform considers different data for ranking and, therefore, will modify your ASO strategies.

The App Store ranks keywords, App ID, title, and subtitle. It does not rank description, promo text, and release notes. Don’t repeat keywords in the title and subtitle; it won’t help you rank higher. The place for your keywords is the field, which is 100 characters in length. Users don’t see this.

What? The App Store doesn’t rank your description. That seems impossible, but it’s true. That doesn’t mean you should leave it blank, though. Google Play does, and they allow more characters. For these reasons, you should have two distinct descriptions.

One last thing, Google cares about backlinks. They are a consideration in ranking, so if you have them, they are a sign of authority.

The App Store allows you to use up to 10 screenshots, while Google Play only has slots for eight. As noted above, the screenshots (top three) appear in search on the App Store but don’t for Google Play. This difference means that screenshots play a more significant role in U.A. for iOS.

Both stores are strict about the content of icons and screenshots. Google Play does allow for weapon imagery in the icon, but there can be no explicit violence. For example, if someone is aiming a gun at another character, Google will reject it.

The App Store is very restrictive on showing any violence. Apple allows no guns or violent imagery.

An app preview video is another highlight for Apple. It can be part of your app page search results and autoplay. When done well, they could impact conversions. However, Apple has lots of rules. They must be short and concise, demonstrating the journey of using the app.

On Google Play, you can add promo videos from YouTube, and they’ll appear on the listing before the screenshots. They allow more creative freedom, but you can only add one video.

User Behaviors for Each Store Are Different

Understanding the intent of users is critical to U.A. efforts. There are two main groups: decisive visitors and exploring visitors. Decisives are ready to decide based on what they see on the listing. Explorers take time to watch videos and learn more.

According to research, Google Play users are 40% more likely to show decisive behavior. That indicates you should focus on what they can see – the title, icon, rating, and short description. Exploration is lower for Google Play visitors; however, they are twice as likely to interact with video. With this in mind, make sure they are high-quality and relevant.

App Store users explore more and interact with video. They are 22% more likely to complete it versus their Google Play counterparts. This could also be because the videos are shorter. Explorers spend most of their time on the image gallery in iOS. Optimize these for quality and their ability to tell the story of your app.

User behaviors, ASO variances, formatting variations, design element restrictions, and more impact your App Store and Google Play strategies. Based on these differences, you’ll need strategies for each relating to ASO and UA (user acquisition). To help guide you, get in touch with our app marketing experts. They understand the nuances of each and can help you find success in both stores.