Animals to be recognised as sentient beings by UK law 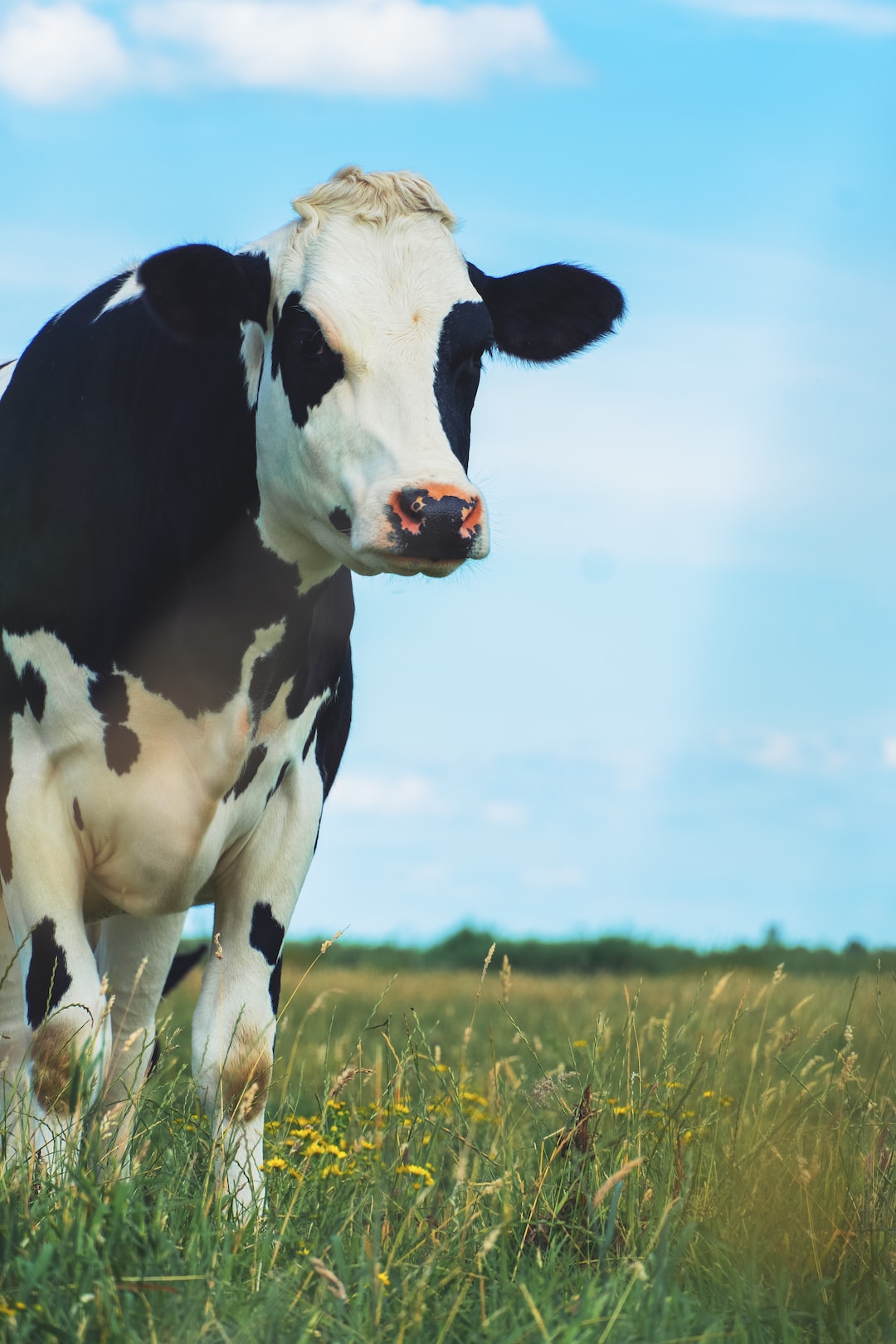 Originally Posted On: Animals to be recognised as sentient beings by UK law | The Legal Journal

Sentience is often defined as the ability to perceive or feel things, but it is much more than that. It is the capacity to feel emotions, form connections and relationships and crucially, develop a personality.

For hundreds of years, scientists and philosophers have quarrelled over whether or not animals have sentience. However, the evidence now points overwhelmingly to indicate that animals are, in fact, sentient.

Now, as part of the government’s Action Plan for Animal Welfare, it has introduced the Animal Welfare (Sentience) Bill, which seeks to legally recognise the sentience of vertebrate animals. The government says that this Bill will “further the UK’s position” as a “world-leader” on animal welfare. Yet, while animal rights groups have welcomed the Bill, some argue that the government is not going far enough to ensure animals are protected from harm.

So, what exactly does the bill cover, and will it provide greater protections for animals in the UK?

In the UK, the Animal Welfare Act of 2006 makes it an offence not to take “reasonable steps” to ensure the animal you are responsible for is protected from suffering. However, the Animal Welfare (Sentience) Bill, launched by Animal Welfare minister Lord Goldsmith, apparently seeks to bolster this partial legal recognition of sentience.

The legislation formally recognises animals as sentient beings in domestic law for the first time. If passed, it would also see the creation of an Animal Sentience Committee of experts to “ensure cross departmental government policy considers animal sentience”. Government ministers would also be compelled to relay any recommendations made by the committee to parliament.

The Bill has been introduced in conjunction with the government’s Action Plan for Animal Welfare, which includes a ban on the exports of live animals, and explores the end of fur and foie gras imports.

This is despite the fact that the MPs previously voted 313 to 295 against transferring clause NC 30 from the Lisbon treaty into UK law back in 2017.

What does the science say?

The database of research on animal sentience is extensive. Time, and time again, researchers have proved that animals feel pain, joy, fear, pleasure, and comfort.

Research from 2015, for example, studied the physiological, behavioural and vocal indicators of emotions in goats and found “clear and reliable” indicators of “arousal and valence”. Specifically, the study revealed that when goats were isolated from their herd mates, they experienced feelings of frustration.

Meanwhile, a study in 2017 discovered that sheep have “advanced face-recognition abilities”, and are able to recognise both familiar and unfamiliar faces. Elsewhere, studies have found that even fish have personality types and that these personality types can influence their abilities and influence susceptibility to parasite infections.

Another study looked into the understanding and practice of “fairness” in Chimpanzees. It found that the primates prefer reward division with a fair distribution of bananas rather than being rewarded themselves.

In 2013, after conducting a systematic review of 2,500 papers on sentience in non-human animals, a group of scientists concluded that sentience does indeed exist.

Animal welfare minister Lord Goldsmith claims: “Now that we’ve left the EU, we are free to drive for the highest standards of animal welfare anywhere in the world”. However, while this Bill is a step in the right direction, the government has repeatedly failed to address and tackle the suffering endured by animals across the UK. It also seems doubtful that a government headed by a man who “loved” fox hunting in a “semi-sexual way” will be a bastion of hope for animal rights.

In the UK, 73% of animals are currently farmed in factory farms where they are subjected to horrendous and overcrowded living conditions, deprived of light and fresh air and forced into crates and cages. Animals in these farms are mutilated as standard and legal practice. Crammed into cramped spaces, birds are debeaked, and male chicks killed en masse, while lambs and piglets have their tails docked.

So, the legal recognition of animal sentience raises powerful ethical and moral questions. We know that animals are sentient and experience suffering and stress, and yet it is legal in the UK to subject them to torture, pain and eventually death. There is, of course, a significant amount of hypocrisy and cognitive dissonance here.

Many also believe that the proposed legislation does not go far enough. Claire Bass, Executive Director of Humane Society International UK and Chair of Link’s Animal Welfare Group, for example, argues that the definition of “animal” should be “expanded” beyond “only vertebrates” to include “cephalopods and decapod crustaceans”.

Elsewhere, the Animal Justice Project warned about the potentially “performative” nature of this animal welfare policy. Further to this, it outlined that these kinds of policies can “instil a sense of government action” while actually failing to enact real change. The animal rights group stated: “A system that regards any animal as a means of food, sport, entertainment or experimentation cannot be trusted to defend them”.

Dr Corey Wrenn from the University of Kent’s School of Social Policy, Sociology and Social Research echoed similar sentiments. She expressed that the Bill appears to be more a marketing ploy than anything else. She highlighted: “Johnson’s 10 step plan for a “sustainable” future, for instance, makes no mention of animal agriculture (and the European Union continues to deeply subsidise these industries)”. This, she called a “bizarre oversight”.

Surge Activism, an animal rights organisation, also explained that the Action Plan for Animal Welfare does not go far enough to protect animals. It said: “We claim to be a nation of animal lovers who stand against animal cruelty, and our outrage about foie gras exists because of our understanding that animals feel pain and have the capacity to suffer”.

It added that this “outrage” should not be limited to foie gras considering that “inflicting pain on animals, mutilating them and killing them” in “horrific ways” are all standard practices in the UK meat, dairy and egg industries”.

The Bill is due to have its second reading in the House of Lords (HoL) shortly.