Always Be Watching: 12 Best Business Movies to Get You Motivated 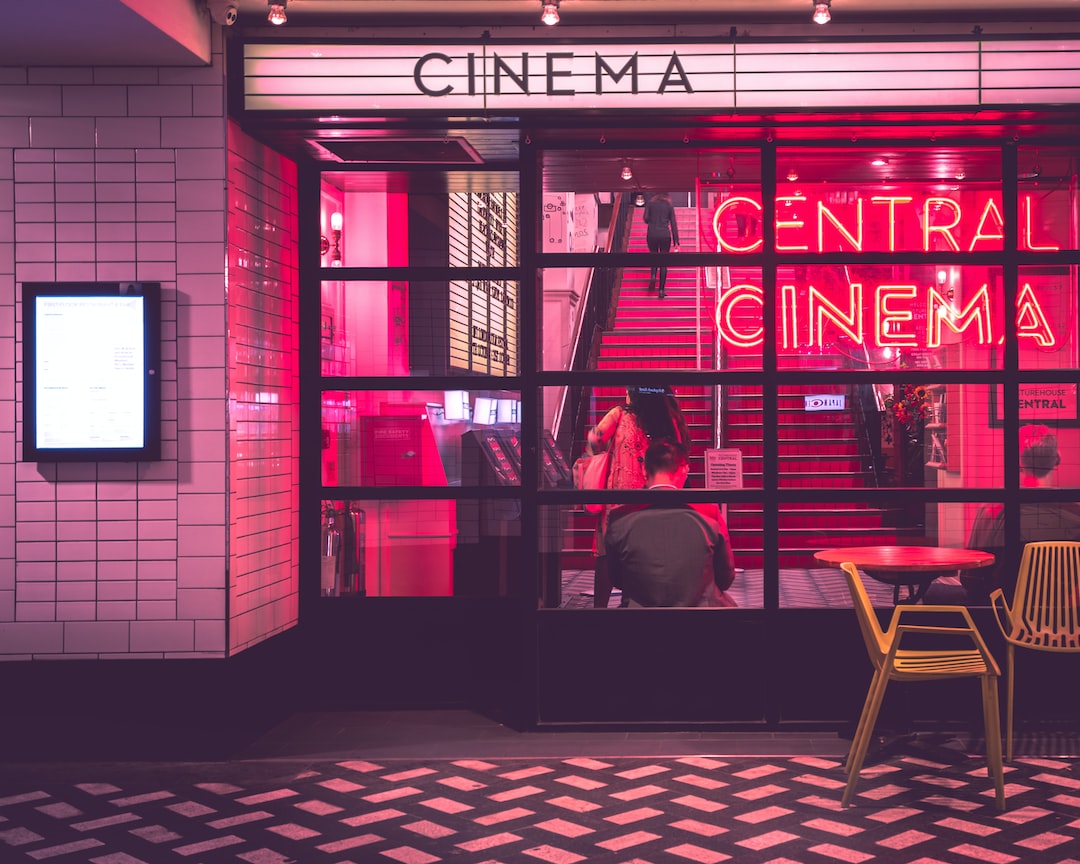 About 50% of entrepreneurs suffer from some sort of mental health condition. And it’s really not a surprise, is it? Startups take a toll on your health and your relationships.

You’re putting in more hours than you would for a 9-5. The joke is, give up 40-hour workweeks to be your own boss for 60-hours a week.

When the world seems against you and your motivation is waning, it’s time to find some inspiration. There are two ways I gain inspiration as an entrepreneur and a runner. I read books and I watch movies.

Today we’re going to deal with the latter. Film has been a big part of my life since I can remember. One of the first movies I remember seeing in theaters was the besmirched fifth Star Trek movie The Final Frontier. I was in awe of Spock’s rocket boots.

If you’ve had an insane week and you’ve just sat down to Netflix and drink wine, you should find an inspirational business film and settle in. Here are some of my top picks.

Filmmakers often tell me that they started making films when they were children. They’d borrow their parent’s camcorder, film their action figures, and then slap a label on the VHS to call it their own.

Nightcrawler isn’t about one of those filmmakers. Jake Gyllenhaal plays Louis Bloom, a down and out conman who happens to start filming crime scenes and become a freelance crime journalist.

This film pure gold without any need to mention how it might inspire an entrepreneur. But Nightcrawler is about doing what it takes to edge your way into a new and dangerous niche. It’s about taking advantage of every window of opportunity and being willing to push for your own vision no matter the odds.

Can a housewife become an entrepreneur and climb the ranks of the business world? They sure can! In fact, some of the most successful business people of our era were mothers who started their business out of their homes while watching the kids.

Joy is about a woman who saw a problem with the traditional mop and fixed it. And then she went and tried to sell her idea.

This film is a bumpy ride from the start. You’ll relate with Joy as you see her struggle to find funding through small business loans, as she battles stereotypes and criminal patent thieves.

Today, Joy’s company owns over 100 patents and they make a ton selling on QVC and other places.

Everyone knows the story of Facebook, right? Even if you already do, you should watch this movie. I know Jesse Eisenberg is pretty much the same person in every movie, but he was obviously typecast to play Zuckerberg.

If you don’t know the story, I’ll spoil some of it here. Mark Zuckerberg was in undergrad at Harvard. He was going to school for programming and had an ego the size of the Empire State Building.

Zuckerberg along with some of his friends created a “hot or not” style blog using the university’s face book (a sort of photo directory of all students on campus). It exploded and as he modified it, the site became a national phenomenon. We now know it as the multinational corporation of Facebook.com.

The 2008 financial crisis is a nightmare for some. If you’re suffering from PTSD from that period, I’d steer clear of any films about the crisis. But if you want to see a film about perseverance, see Margin Call.

This film is star-studded. Zachary Quinto, Kevin Spacey, Jeremy Irons, Demi Moore, all how to survive (or not) a major financial crisis when you’re an investment bank on Wall Street.

It’s a film about ethics and honesty. Would you be willing to do what these characters do to survive Wall Street at such a time? The tag line is “Be First. Be Smarter. Or Cheat.”

I won’t tell you what the twist is at the end.

5. The Wolf of Wall Street

If you’re looking for a debauched good time, then Wolf of Wall Street is where it’s at. This overstuffed film runs a full 3 hours and you’ll be entertained the entire time.

Now, I hope you don’t get too inspired by this film. If you follow Jordan Belfort too closely, you’ll end up getting investigated by the FBI. But I guess you’ll have a ton of fun on the way there.

Why do all the films about our entrepreneurial heroes paint them as thieves? Probably because they kind of were.

In the world of computers in the 1970s and 80s, it was dog-eat-dog. If you wanted a leg up on your competition, you had to sometimes do the unthinkable.

But nobody was going to prosecute because they were too busy climbing. Pirates they were. Young and ambitious and ruthless.

This 1999 film is one of the best portrayals of the two richest and ambitious computer geeks the world has ever seen. Watch how Steve Jobs and Bill Gates change the world.

Coincidentally, this film came out just after the DoJ filed antitrust charges against Microsoft and its operating system.

The 90s was a great decade for film. We saw incredible action films, sweeping epics, dinosaurs so real we had nightmares, and lots and lots of Tom Cruise.

Are you looking for a film about saying “screw you” to the established norm? Tom Cruise just that and strikes out on his own as a sports agent after being fired by his superiors and drained of all his elite clients.

This is about believing in your own vision and seeing the best in someone else when others don’t see it. Following your guy isn’t always the best idea, but when you know something is true, you know it.

8. The Pursuit of Happyness

Will Smith hasn’t stopped being the most badass actor in Hollywood since I was a kid. He brings a sort of charm and certitude to the screen that nobody else seems to have.

His power increases by 1000% in this movie. The character he plays, Christopher Gardner, loses everything to try and sell his invention.

Even after selling it, he still has to climb the corporate ladder through an unpaid internship. It’s one of those sad, inspiring, heartbreaking/warming films. Yep, it’s a packed bag. You’ll love it.

While this one might not be considered a “business” film (although there’s some commerce and trade that goes on in the prison), it’s par for the course when it comes to inspiration to persevere.

This is one of the top ten movies of all time. It’s overplayed on TV, and nobody gets tired of it.

Our protagonist was framed for murder and sent to the state pen. He eventually digs his way out, but not without adversity, pain, and cunning.

Morgan Freeman is in this too. And well, he’s a god, right?

Another mom-rising story, Erin Brockovich was a single mother who through her job a legal assistant brings down a California power company.

If you’re feeling like the world is against you, this is the film to watch. Erin Brockovich went up against PG&E the biggest electric company in the state. They were illegally dumping waste and attempting to cover it up.

She brought one of the largest lawsuits in history against PG&E and won. This is the inspiring story of a little person against a giant.

Do you love baseball? Do you love the business of sports? Moneyball is the film for you.

Brad Pitt stars as Billy Beane and takes his losing team and turns it into a winner. But it takes some real grit to get his team’s act together.

This isn’t your typical sports movie. You’re not following Rudy through his struggle to play for Notre Dame. You’re following a sports team general manager as he navigates the business landscape of baseball.

Entrepreneurs can learn what it takes to innovate in a traditional landscape. Billy Beane beat the game with little extra money and took the Oakland As to a whole new level.

If you’re still in your 9-5 hellhole, this movie is for you. It’s the film for workaholics who actually hate their job.

This movie is for those who’ve said, “th-th-this is the last straw!”

No more TP reports for you! Take your life and do what you want with it. If you’re kowtowing to the “man,” then it’s time to break out.