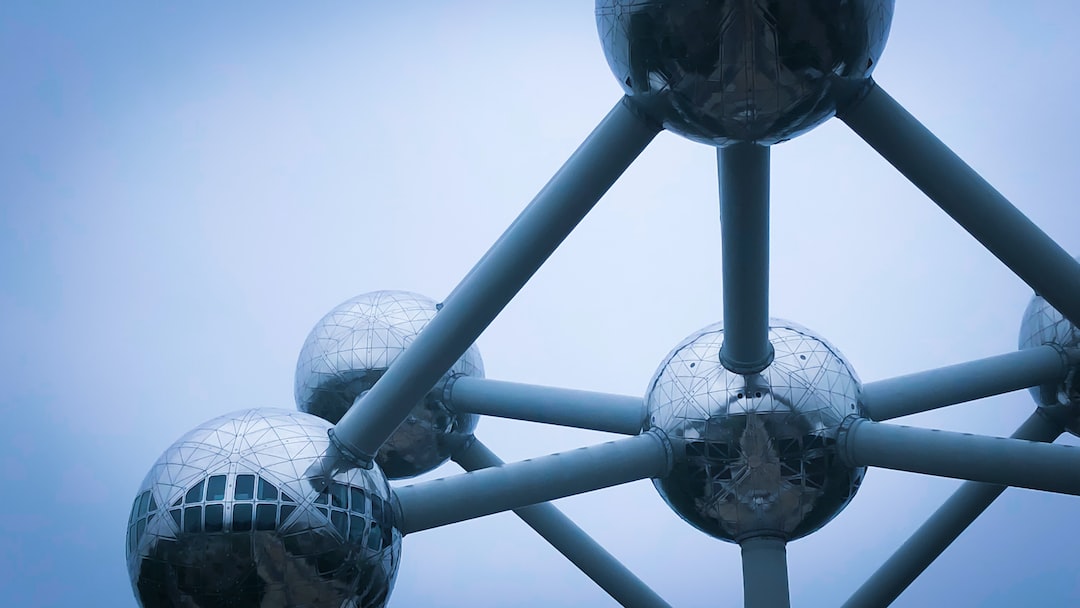 Recent research indicates that alpha GPC, also known as A-GPC, works to deliver choline to the brain. This, in turn, stimulates a neurotransmitter which helps promote cognitive health.

Interestingly, studies suggest that it is one of the most effective nootropic brain supplements available. What’s more, it’s both well-tolerated by aging people and it’s safe. That makes it ideal for patients with dementia. But what’s interesting is that it also helps young athletes boost their physical capabilities.

What is Alpha GPC?

It is a molecule that is the source of choline. It is referred to as Alpha GPC, alpha glyceryl phosphorylcholine, choline Alfoscerate, choline-glycerophosphate, and Glycerophosphocholine. However, please take caution not to confuse these with CDP-choline, choline, or DMAE.

Again, alpha GPC is a molecule that is a source of choline in the body. However, it’s also found in soy lecithin and other plants as a fatty acid. Additionally, it helps the body produce the neurotransmitter acetylcholine which improves learning and memory. It’s also highly effective as a neurotransmitter for muscles which is why it’s popular with athletes.

Another detail that makes it more effective than other supplements is that A-GPC crosses the blood-brain barrier quickly. In fact, patients with dementia disorders or Alzheimer’s take this supplement because of its promising effects.

How Alpha GPC Benefits You

Because of its ergogenic properties, alpha GPC is fast becoming a favorite of athletes because it improves power output, muscle strength, and stamina.

Studies on young, healthy adults also show that alpha GPC boosts focus, learning, and memory for them as well.

Another study finds that alpha GPC benefits young adults that include increases in physical and mental outcome scores.

Alpha GPC improves cognitive functions in the brain. That’s because when alpha GPC goes to work, it increases acetylcholine into the brain. As a result, improvements occur in cognitive brain functions including learning, thinking, and memory. In fact, one study suggests that alpha GPC is promising for the treatment of Alzheimer’s and dementia.

Alpha GPC benefits also apply to patients who recently experienced strokes. Because alpha GPC works as a neuroprotective agent, it supports neuroplasticity through nerve receptors and helps in recovery from stroke or mini-stroke.

Additionally, a study performed in Italy in 1994 also found a low percentage of adverse occurrences following a stroke or mini-stroke.

Again, alpha GPC is a molecule that is a source of choline in the body. Choline is important because as a micronutrient it performs as an anti-aging neurotransmitter while it improves nerve communication. However, even though our bodies make small amounts of choline, we must also get this from food sources.

Foods high in choline include:

The unique function of alpha GPC to cross the blood-brain barrier after taking the supplement helps convert the choline into the neurotransmitter acetylcholine which is highly important for cognitive function improvements.

CDP choline helps transport dopamine in the brain. Interestingly, it is a compound made from choline and cytidine. Alpha GPC comprises 40% choline while CDP choline has 18%. However, CDP choline also contains cytidine which helps increase cognitive abilities.

Most manufacturers recommend between 200mg to 600mg daily. Reportedly, the benefits you wish to achieve will dictate the dosage you take. A study with healthy athletes who want to improve their physical endurance and stamina shows the best results from 600mg taken 90 minutes before the athletic activity begins.

However, patients with mild to moderate Alzheimer’s disease benefit from 1,200mg per day taken in three doses throughout the day.

First, check the manufacturer’s labels and check for alpha GPC supplements derived from soy lecithin. That’s because some people experience negative side effects when they use soy products. Those symptoms might include skin rashes, bloating or upset stomach, and nausea.

Next, be sure to follow the manufacturer’s recommended dosages and avoid taking high doses of alpha GPC.

Although alpha GPC is safe and well-tolerated in healthy adults, side effects sometimes occur that include nervousness, heartburn, diarrhea, upset stomach, nausea and fatigue.

Due to the lack of substantial research, this supplement is one to avoid for pregnant or nursing women.

Here is a recipe for stacking with alpha GPC that includes the racetam, aniracetam, and the nootropic Noopept.

Alpha GPC supplements are available as a supplement taken by mouth. Moreover, it’s available online and in health stores. For convenience, it comes in both capsule and powder form.

As a water-soluble oral supplement, alpha GPC is fast-acting because of its excellent bioavailability. In fact, users usually feel the effects within an hour after taking it.

This supplement is effective in improvements to cognitive functions and memory, but is also in use to boost athletic ability and strength endurance.

If you are soy intolerant, you’ll want to check the manufacturer’s label to determine the source before taking it.

Additionally, alpha GPC is hygroscopic. That means it pulls moisture from the air so you must store this supplement in an air-tight container. Also, take care not to expose it to the air any longer than is necessary.

Furthermore, alpha GPC is available as an over-the-counter supplement in the United States and Canada. However, in some European countries, alpha GPC is sold only as a prescription in the treatment of Alzheimer’s disease.

Continue to do your research into this and other supplements to determine what is right for you. As always, consult with your medical professional before taking any supplements.