Allergies: What You Need To Know 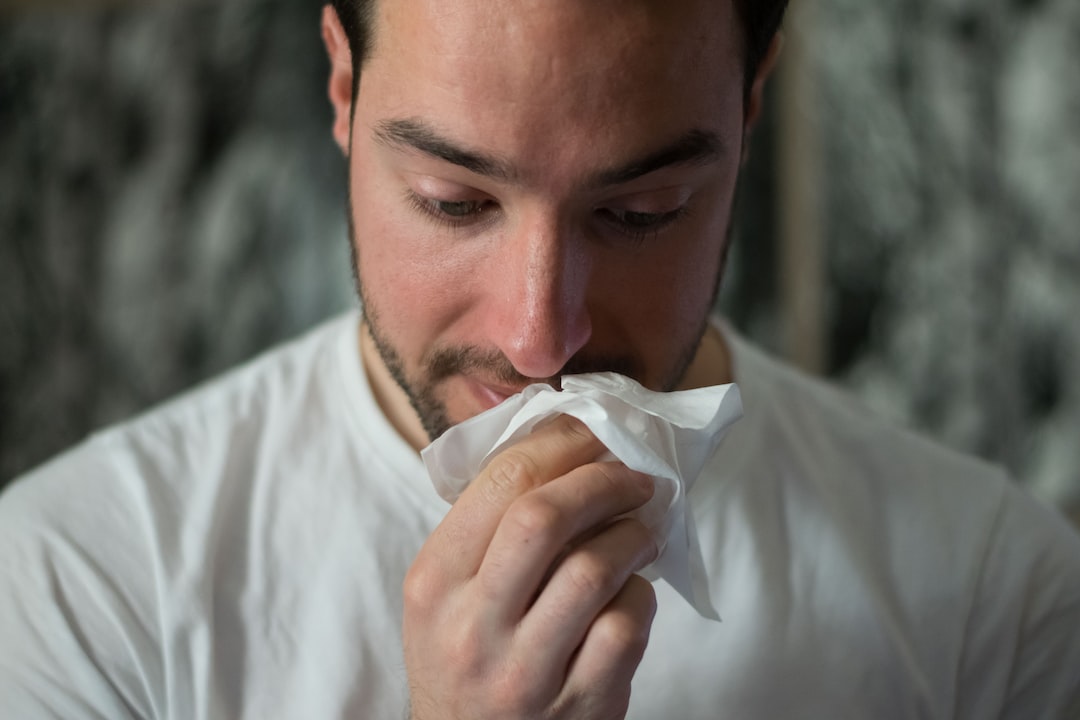 Originally Posted On: Allergies: What You Need To Know – Anoushka Loves

If you asked a large group of people, one by one, whether they had an allergy, the chances are that the majority would come back to you with a “no”. The truth is, unless an allergy is diagnosed early in life, it’s liable to go unnoticed for some time. That’s especially the case if it is symptomatically mostly benign. If an allergy causes a person to go into anaphylactic shock, it’s close to impossible to ignore. If it causes the occasional sneeze, it may not ever be investigated.

Why allergies should be taken seriously

Of course the variance in symptoms between different allergies in different people should be recognized. For some people it is genuinely a life-or-death issue that their allergy be taken into account; this can be particularly grave where bee stings or nut allergies are concerned. However, if an allergy “just” makes you sneeze or gives you watery eyes, it still shouldn’t be ignored.

The risks of letting an allergy go

If you have had an existing low-level allergy for some time, the chances are that you have simply “priced it in” to how you feel all the time. However, allergy symptoms can have the effect of impairing your sleep, which has undeniable knock-on effects that shouldn’t be ignored. If you’re not sleeping cleanly at night, your daytime focus levels and your mental health, among other things, can be deeply impaired.

Detecting an allergy can be a testing process, because the truth is that if something exists, there is the chance that someone can be allergic to it. We associate allergic reactions with obvious things like tree pollen and peanuts – but you can have an intolerance or an allergy to most foods. If you notice symptoms – such as joint pain – which happen on and off, then it is worth keeping a diary of what you do and what you eat every day. If you can then make an association between the days where symptoms are at their highest, and your actions across that day, you can potentially eliminate the culprit.

Can the cause always be eliminated?

While some of us are allergic to gluten, and can take steps to cut it from our diet, it’s not as simple if you’re susceptible to dust mites, pollen or pet dander. For sure, you’ll see a marked improvement in some symptoms from a regular carpet cleaning, but it is hard to avoid some triggers completely. If your dog, or your cat, leaves traces that make you sneeze or itch, then it’s likely your best bet will be to take antihistamines regularly – far preferable to giving up cuddles with your pet. Tree pollen is another one that’s hard to avoid – it carries on the wind, so even if you’re nowhere near any trees, it can still get you.

When should I see a doctor?

If you get persistent symptoms that you can’t track to a specific cause, it is worth making an appointment to look into what might be to blame. An allergy clinic can run tests that narrow down the potential causes, and can offer long-term relief. Bear in mind that the symptoms may be quiet most of the time, but they can spill over into other areas if ignored.