All About Antenna Towers [2021 Edition] 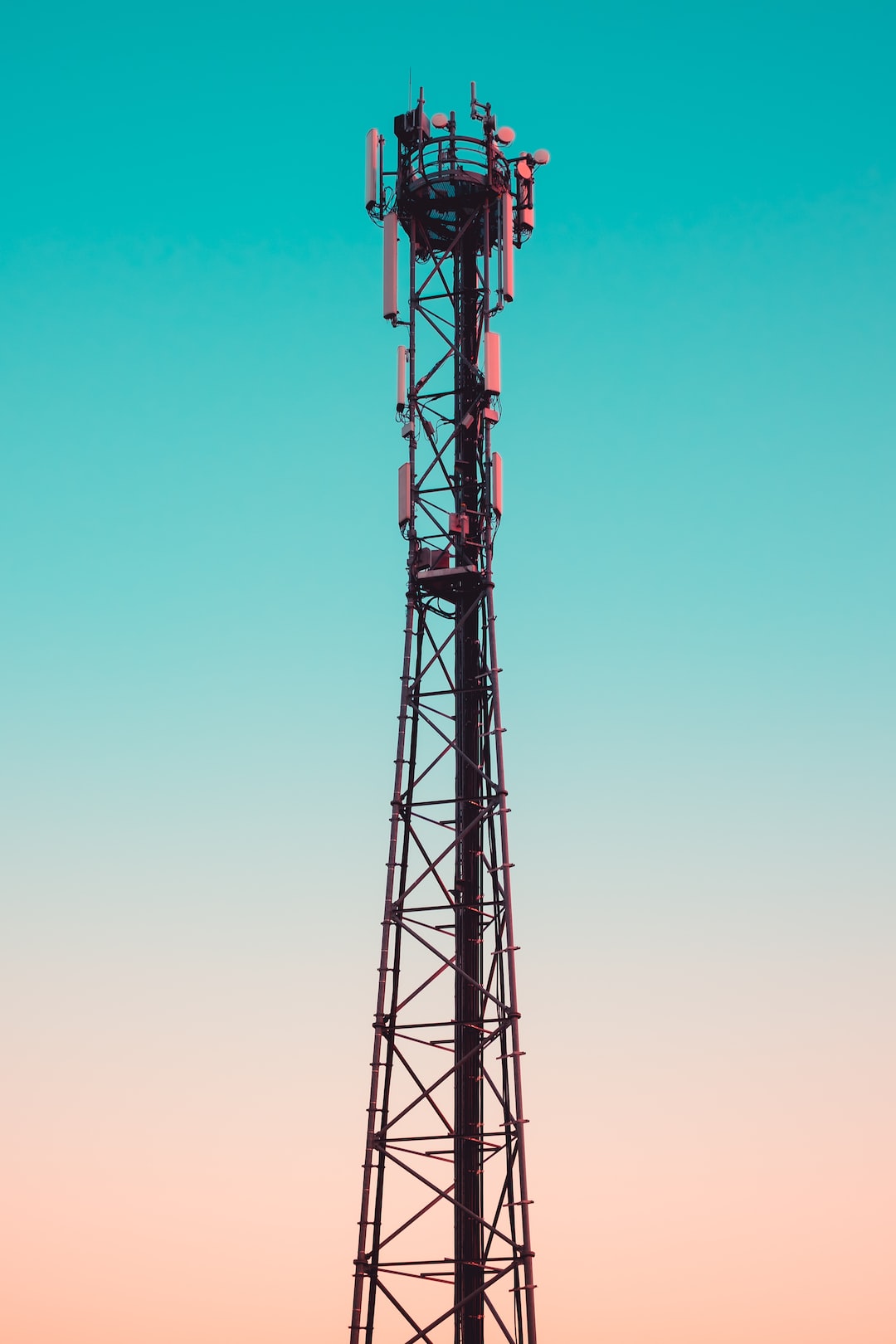 Did you know that, according to Atlas Obscura, the radio tower KVLY-TV mast in Blanchard, North Dakota, is the tallest structure in the Western Hemisphere? Up until recently, it was also the tallest in the world, measuring over 2,000 feet!

Antenna towers are wondrous, incredible pieces of technology that demonstrate how far humanity has come both in terms of construction and the ability to communicate information.

If you’re curious about fixed antenna towers or portable antenna masts, whether you want to buy a tower to improve your two-way radio coverage or simply to learn more, then you might not be sure where to start.

This can be stressful, especially if you’re thinking of making this vertical investment.

What is an Antenna Tower?

If you’ve recently looked up “antenna towers,” you probably want to know what they are, what they do and how much they cost. First of all, it’s important to know what an antenna is. An antenna is a metal dish or rod that catches radio waves and turns them into signals.

These signals might be used to transmit telephone, radio, or TV signals. This type of antenna is called a receiver.

There’s another type of antenna out there, a transmitter, which is the antenna that actually transmits the information. It does the opposite, taking electronic signals and turning them into radio waves.

When you have radio waves that go out, they can travel not only around the world but even into outer space.

Inside the antenna itself is where the magic happens. As the electrical energy or radio waves travel through it, they move around.

An antenna tower, then, is a large structure that has radio or RF antennas on it for various end uses such as a P25 two-way radio system for first responders.

There are four different types of antenna towers. These include lattice towers, mast towers, pole towers, and portable towers. Whether you’re interested in portable radio towers to improve two-way radio or LTE coverage, or fixed towers to build out a radio coverage footprint, you can learn more about the different types below.

Lattice towers are vertical and usually have a triangular or extended box shape. With an extended box shape tower, the base is wide, but the top is thinner. The structure itself is made of horizontal ladders in a series.

This crisscrossing structure secures the legs of the tower, which are usually three to four legs.

Does this sound like a familiar structure to you? That’s probably because one of the most famous radio towers, the Eiffel Tower, is a lattice tower.

Because there’s so much support on the bottom, these types of towers can be incredibly tall.

Another famous lattice tower, which is over 2,000 feet tall, is the Guangzhou TV and Sightseeing Tower, which can be found in Guangzhou, China.

If you’re curious about a TV antenna tower near you, it could be a mast or monopole. When you have a mast tower, it can also be called a tower since “mast” and “tower” are sometimes used interchangeably. This type of antenna tower is usually a vertical, square-based structure but can also be circular.

It’s used to bring communications equipment up high or to send out electronic signals so that there’s an unblocked “line of sight” between different transmitting sites.

These towers are designed to be incredibly tall. One example is the Warsaw radio mast, which measured over 2,120 feet; however, this structure collapsed back in 1991 due to an engineering error.

In the 1990s, as more antenna towers had to be built due to commercial microwave and urban cell systems, pole configuration was the perfect solution for developers.

This provided a solution that was strong, easy to build, and could be medium-height, which was tall enough for these uses.

These types of towers are usually made today from metal or concrete. They can elevate components that are medium-weight at the height of up to 100 feet. This can be done without additional supporting materials, such as wires.

Finally, there are portable masts. These are smaller towers that can be deployed by a single person in minutes for outdoor WiFi, LTE signal boosters, two-way radio antennas, surveillance cameras and lighting.

Now that you’ve learned everything you need to know about antenna towers, you might need additional information on telescopic masts or portable towers.

Whatever information you need, we can help. We’re experts when it comes to portable towers that can transform the way you communicate or do surveillance. To learn more, please reach out to our team today.