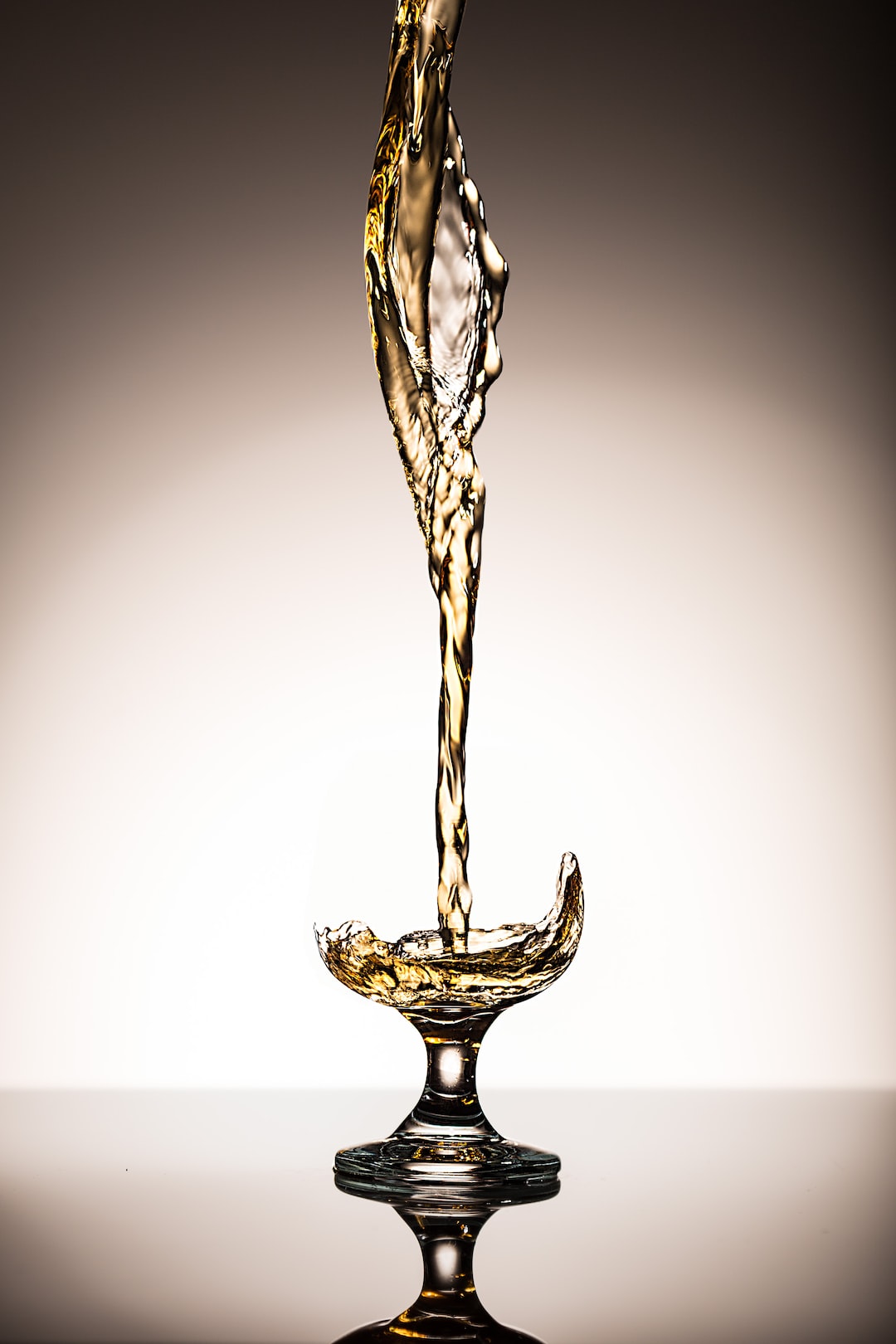 Alcohol withdrawal refers to the set of symptoms you will experience if you’ve been drinking alcohol regularly for a long period of time and suddenly stop drinking. Symptoms usually begin within hours of the last drink and go on for several days. Alcohol withdrawal affects everyone differently, as each person will experience different symptoms at varying severity levels.

The National Library of Medicine (NLM) reports that alcohol withdrawal usually only affects adults, though children and teenagers may experience it, too. After a long period of regular drinking, the body comes to rely on alcohol, which is a central nervous system depressant. When you suddenly stop drinking after this long period, your central nervous system becomes overexcited and produces the set of symptoms known as alcohol withdrawal syndrome.

Who Is Affected by Alcohol Withdrawal?

Alcohol withdrawal usually affects those who have become physically dependent on alcohol. Physical dependence always begins with tolerance. According to the National Institute on Drug Abuse, tolerance is characterized as needing higher amounts of alcohol to achieve intoxication or desired effects, or as experiencing reduced effects when drinking the usual amount of alcohol. For example, you may be physically dependent on alcohol if you once needed only two drinks to feel the effects, but now need at least six drinks.

If you’ve been drinking heavily for a long period of time, it’s highly possible you may go through alcohol withdrawal when you suddenly stop drinking.

What Are Signs and Symptoms of Alcohol Withdrawal?

Symptoms of alcohol withdrawal usually begin within eight hours after the last drink, though some people may not experience symptoms until days later. Symptoms usually peak in severity by 24 to 72 hours, and may last for several days or weeks.

The most common symptoms of alcohol withdrawal include:

Other less-common symptoms of alcohol withdrawal include:

If you are physically dependent on alcohol and go through withdrawal when quitting, it’s possible for you to experience some symptoms and not others. If your symptoms do not become severe after 24 to 72 hours, you may go on to experience a relatively comfortable recovery.

According to the NLM, more than 50% of people with a history of alcohol abuse will go through withdrawal when stopping or reducing their alcohol use. An estimated 3% to 5% of that group will experience a dangerous and severe form of alcohol withdrawal known as delirium tremens.

Symptoms of delirium tremens usually begin as early as 48 hours after the last drink and can last for up to five days. Symptoms may include:

When seizures do occur, they usually happen during the first 12 to 48 hours following the last drink. Seizures are most common in people who have a history of complications from alcohol withdrawal.

Delirium tremens is considered a medical emergency and requires a hospital stay to prevent complications, including death. Signs a person may soon experience delirium tremens include heavy sweating, rapid or irregular heart rate, and rapid muscle tremors. If you or someone else is showing signs of delirium tremens, seek emergency medical treatment right away.

What Are Treatments for Alcohol Withdrawal?

Alcohol withdrawal is commonly treated using alcohol detox, which aims to manage the physical symptoms of withdrawal and reduce potential complications. Alcohol detox treatments are usually customized for each patient based on the severity of their symptoms. Medications may be used to reduce symptoms and to help patients feel more comfortable as they go through withdrawal.

According to the NLM, mild to moderate cases of alcohol withdrawal are usually treated using rehydration and nutritional supplementation. Many patients are often given between two and four liters of water per day along with vitamin B1 supplements to prevent cognitive impairments and a brain disorder called Wernicke-Korsakoff syndrome. Wernicke-Korsakoff syndrome is rare and affects 0% to 2% of people worldwide, reports the NLM. When treated quickly with vitamin B1, this brain disorder can often be prevented.

Moderate to severe cases of alcohol withdrawal are usually treated the same way as mild cases, with the addition of diazepam. Diazepam is a benzodiazepine medication that is also a central nervous system depressant like alcohol. Diazepam helps prevent seizures and is effective at minimizing many other symptoms of alcohol withdrawal. This medication is often given to patients every one to two hours during alcohol detox until symptoms are controlled.

Alcohol withdrawal is usually treated at inpatient drug rehab centers where patients can be closely monitored by nurses and medical staff for the detox period’s duration. Mild cases may be treated in an outpatient setting, given patients have someone who can stay at home with them to monitor symptoms.

How Long Does It Take To Go Through Alcohol Detox?

The NLM states that alcohol withdrawal symptoms last an average of between two and 10 days. Therefore, your alcohol detox treatment may take anywhere between a few days and a few weeks, depending on the severity of your symptoms and how you respond to treatment.

Several factors determine how long your alcohol detox treatment will last, including whether you have any other chronic medical conditions and whether you are also dependent on other substances. For instance, if you are also dependent on benzodiazepines, your drug detox may last for several weeks or months, or until your doctor has completely tapered you off benzodiazepines.

Mental illness, age, and metabolism are some of many other factors that determine how long your detox treatment may last. The medical staff at an alcohol rehab center can often give you a more accurate timeframe regarding how long your treatment will last based on your medical history and health status.

How Is Alcohol Detox Different From Alcohol Rehab?

Alcohol detox is the first of many services included in an alcohol rehab program. Many people who are physically dependent on alcohol are also psychologically addicted to alcohol and need counseling and therapy to change harmful behaviors and attitudes about alcohol and drug use.

Some addiction treatment centers only offer detox treatments, while others offer only counseling and behavioral therapy. The best rehab centers are often those that offer all these treatments under one roof so you can transition seamlessly from detox to therapy without having to visit a new rehab center.

Another benefit to recovering at a rehab center with both detox and therapy is being able to receive comprehensive care from doctors who collaborate about your treatment. Additionally, if you are receiving medications to treat a co-occurring mental illness or a post-acute withdrawal symptom such as anxiety, you can continue working with your medical doctor while receiving behavioral therapy in a rehab program.

How Can I Help Someone Who Is Dependent on Alcohol?

If you know someone who is dependent on alcohol and needs help going through withdrawal, the best thing you can do is connect them with an alcohol rehab center that offers detox such as Dana Point Rehab Campus. Given how alcohol withdrawal may cause life-threatening symptoms such as delirium, hallucinations, and seizures, it is often safest to go through withdrawal while being supervised by experienced medical professionals. Recovering at an addiction treatment center will also give your friend or loved one access to medications like diazepam to help them experience a more comfortable withdrawal.