Active Shooter and Violent Act Coverage: How Can I Prepare for a Mass Shooting? 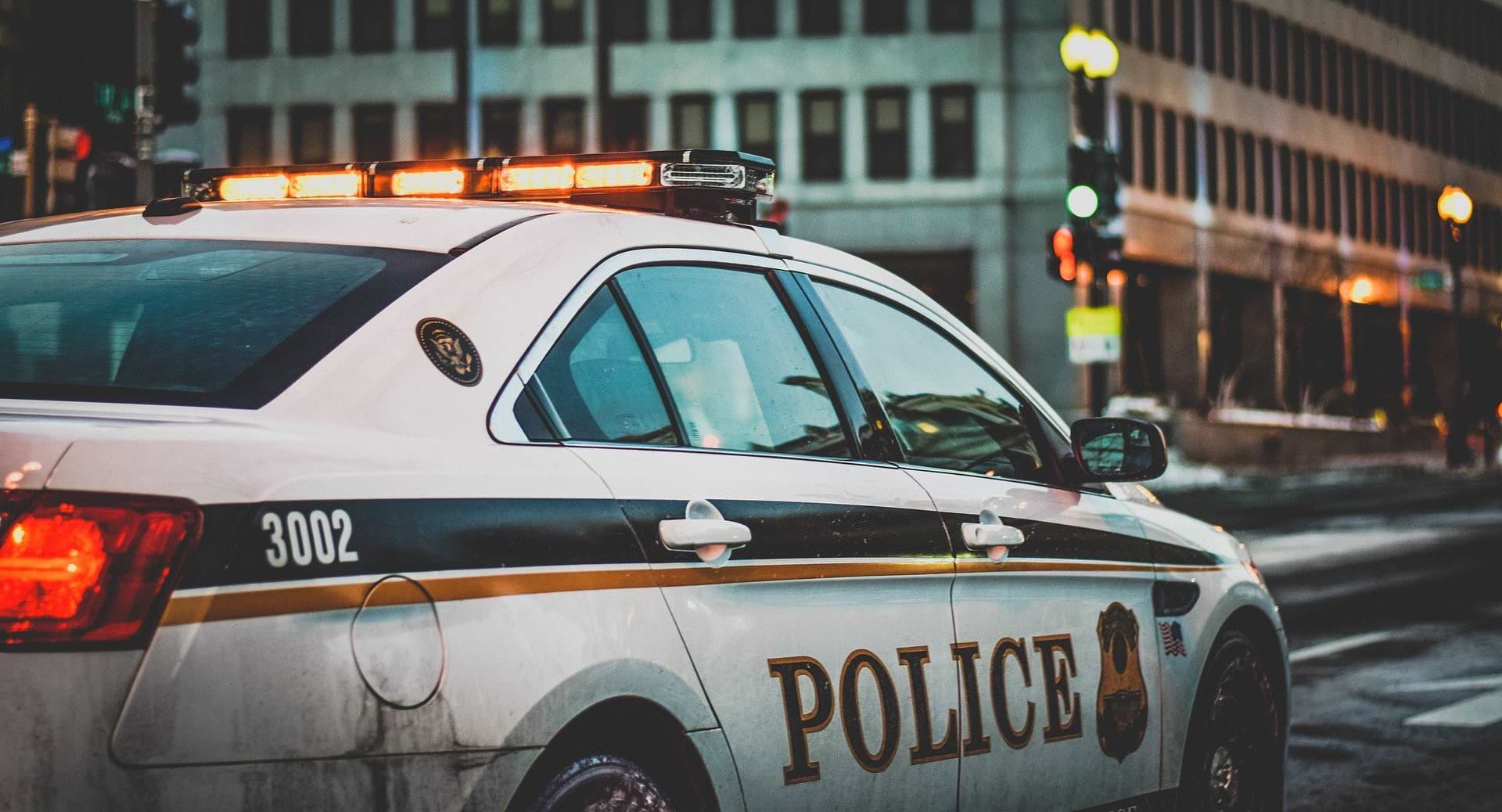 How real is the threat of mass shootings?

We would first like to note that this is not intended to scare-monger. However, mass shooting incidents are on the rise, with injuries and fatalities seeing corresponding increases in the past several years. There were 325 mass shootings last year alone, and four of the top ten biggest mass shootings in five decades happened in 2017 and 2018.

While mass shootings can happen at nearly any given time or place, workplaces are by far the most statistically likely mass shooting location. Forty-two percent of recent injuries and casualties resulting from a mass shooting event took place in a working environment, followed by twenty-one percent and fourteen percent in schools and outdoor venues respectively.

With this data in mind, it should be noted that there are hundreds of thousands of workplaces in the United States, and while violent events like mass shootings are on the rise, that does not mean they should be seen as an inevitability. Nonetheless, even with the unlikelihood of a localized violent event, businesses must be prepared for how such an event can impact operations, profits, and numerous other aspects of the business.

Experiencing a workplace violence event can cause the operational reality of a business to shift rapidly. This can result in considerable revenue loss and liability. While this may be difficult to think about given the severity of the subject matter, being prepared for the worst that could happen is needed to ensure that your business will be able to weather whatever is thrown at it, including violence.

In response to the growing danger of events like mass shootings, several carriers have designed standalone programs specifically crafted to address the numerous risks surrounding violent events. In extreme cases like mass shootings, risks like injury are to be expected; however, other risks, such as lingering concerns from the community and clients, may also impact business in unforeseen ways. Making matters worse, standard insurance policies frequently do not provide adequate relief for these consequences and others like them.

Conway recognizes these concerns and we want to address four different types of coverages for violent events. The first covers business interruption, providing among other resources income stabilization revenue reimbursement with up to a $40 million limit. The second type of coverage is rooted in the physical consequences of a violent event: bodily injury. This coverage has up to a $30 million limit, assisting with bodily injury caused to third parties, deductible reduction and more. Third on the list of coverages is property damage coverage, which allows for up to $1 million in coverage for reimbursement based on actual cash value, including replacement of glass, temporary boards, and more. The final coverage is response expenses coverage, which covers crisis management expenses, counseling and security services, and many other costs related to the aftermath of a violent event. Some of these services are provided without a deductible, subject to conditions, meaning that in total, this plan offers up to a remarkable $71 million in total aggregate limits.

How can my business prepare for violent events?

First, coverage should provide 24/7 Crisis Management Resource to keep unfolding events under control as they occur.

But solutions must also be proactive and focus on four main areas: Preparation, Awareness, Response, and Recovery. Going through this process can mean anything from mock “mass shooter drills” to identifying suspicious behavior in the workplace to informing workers about how to respond in the event of a shooting to determining the best way to rebuild community trust following a violent event — and much more.

All of these elements combine to create a comprehensive plan with innumerable benefits. While thinking about preparations for an event like a mass shooting may be difficult, the alternative is considerably harder. By taking proactive steps today, lives, livelihoods, and businesses can be saved in the long-term. If you are interested in taking steps to help protect your workers and business, please contact Rachel staph.