A Brief, But Interesting History Of Factoring 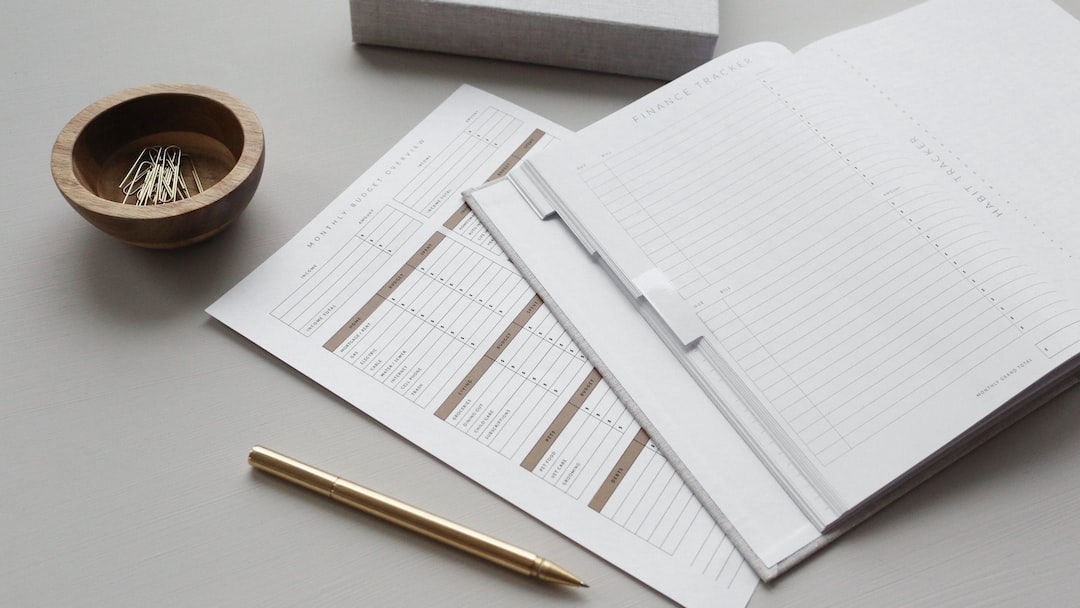 Factoring is a financial term that refers to a type of financial transaction where a business sells its invoices to a third party called a Factor at a discount for immediate cash. It is especially useful to ensure businesses have adequate immediate cash flow to meet their current obligations. You may now also hear it called invoice finance, invoice discounting, debt factoring, debtor finance, but the origins of factoring can be traced back to the worlds earliest civilisations from North Africa and the Middle East (Mesopotamia) dating as far back as 5000 BC when farmers and merchants used factoring to maintain a stable cash flow when the change in seasons caused their business to be less frequent.

Not long after that in ancient Egypt and Greece debts were first acknowledged in writing, which became the foundation of early business credit. But it wasn’t until the Roman Empire came to prominance and the first debt collection specialists appeared. They received a commission from the traders of up to 1% of the money collected from the debtor.

With the expansion of the Roman Empire throughout Europe, the Romans spread this concept to new territories as their empire grew, with the term factoring coming from the latin word Facere: a doer, someone who does something on behalf of someone else.

In ancient Rome a factor had a similar role in the business world as the factors of today. Roman factors helped businessmen and farmers conduct financial transactions take goods on consignment and expand businesses if crops and goods had poor seasons.

For the next thousand years after the fall of the Roman Empire this early concept of factoring kept developing with the first factoring communities in France and England emerging in the 13th and 14th centuries respectively. One of England’s first factoring houses, Blackwell Hall based in London operated as agents for the woollen trade.

As factoring became prominent in Elizabethan times, global traders such as The East India Trading Company and Hudson Bay Company both used factoring to fund their commercial empires. Whilst in France, King Charles VII had 300 factors to manage their countries trade.

An interesting fact is that factoring funded the Mayflower’s voyage to the Americas and so the pilgrims were the first Americans to ever use factoring and as such commencing the era of common law factoring in America.

The process continued to evolve until the 19th century when ‘Del Credere’ the foundation of modern factoring by independent factor companies was established. This is the term used to describe the practice where factoring companies were no longer aligned to any single industry and evolved to fund multiple growth sectors.

Factoring returned on mass in Europe after WWII when business was growing at a rapid rate but cash was in short supply.

We now see factoring based in over 90 countries around the world and it has become and remains one of the world’s most popular methods of alternative finance. Governments, Reserve Banks and Financial Regulators from around the world view factoring as a safe and secure method of financing trade both domestic and internationally and it is seen as an instrumental tool to support the growth of SME’s.

Now also known as invoice finance, invoice discounting, debt factoring, debtor finance, the product continues to evolve to accommodate an ever changing landscape but the foundations continue, supporting business navigate through the challenges of cash flow management and credit terms both offered and expected.

In Australia, companies like Key Factors have dominated the scene for the past three decades. Key Factors was established in 1989 and is Australia’s largest privately owned and non bank aligned Factor Company, based in WA and with offices in Sydney, Melbourne and Brisbane. We assist Australian businesses throughout a broad range of industries, release funds tied up in unpaid invoices, consequently improving cash flow.

Businesses that qualify for Key Factors assistance must have B2B sales on credit terms, and the invoices provided must be for goods and services that have been completely delivered. Once verification of the invoices has occurred we provide up to 80% of the invoice value to the business in as quick as 4 hours. The remaining 20% is provided upon the invoice being paid in full to Key Factors (minus any fees accrued).

Debt factoring is very beneficial as it allows businesses to have instant access to money owed, and this money can then be used to pay suppliers, reinvest, and take advantage of early payment discounts.  Factoring can help your business to grow to its best potential.

If you are concerned about a lack of cash flow due to slow payment of invoices, speak to our specialists at Key Factors. We offer:

Key Factors has experience in a number of industries including, Manufacturing and Wholesale, Mining, Transport, IT and Business Services, and Recruitment and Labour hire.  Those companies that would benefit most from Key Factors debt invoicing services would generally have an annual sales turnover ranging $500,000 to $30 million with a significant proportion of customers providing goods and services on accounts.

Want to learn more about how Key Factors could help your business? Speak to an expert cash flow manager now on 1300 884 100, or enquire online today.