8 of the Best Nonbinary Names, Ever! 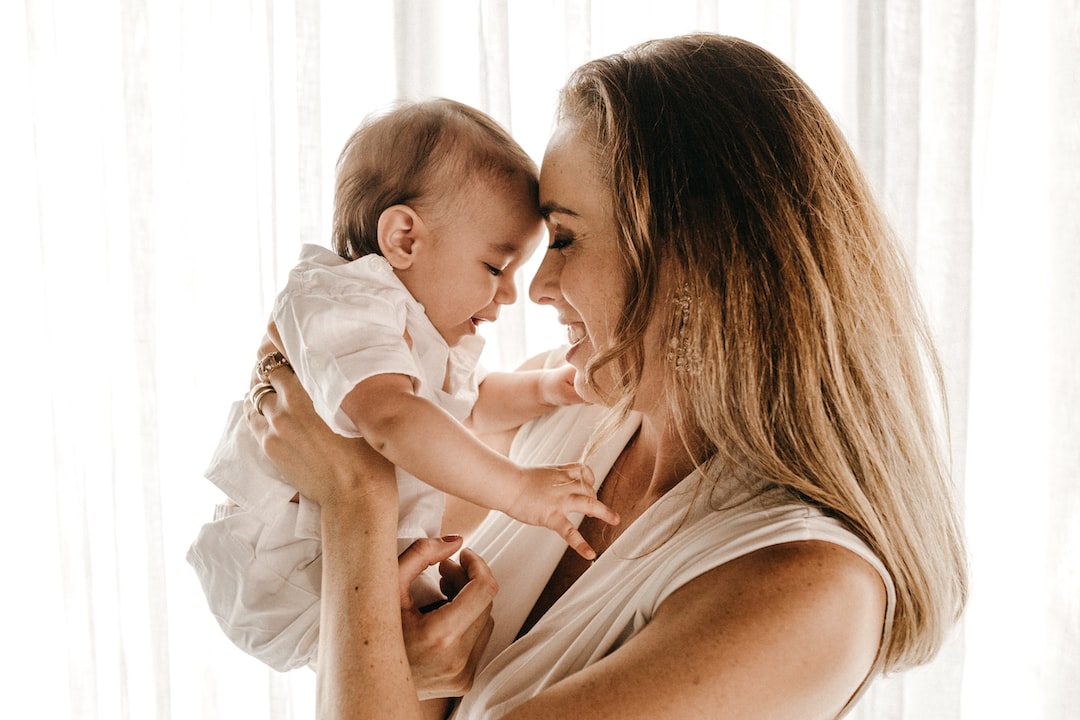 A nonbinary name is one that is gender-neutral and is commonly used by men, women and anyone in-between. There are many reasons why you might want to use a nonbinary name for your child or yourself.

Whether it’s to prevent gender stereotyping or because it’s desirable to have, choosing a nonbinary name is a great way to go in today’s modern world.

Continue reading and I’ll walk you through some of my favorite nonbinary names, including what they mean and why they’re compelling.

Addison originates from Old English and it means “child of Adam”.

Prior to the 1990s, the name was almost exclusively for boys. The name became popular for girls starting in the mid-90s and has been used for both genders ever since.

And names from the 90s are making a comeback.

Addison peaked in 2007 but it continues to a trendy and cool name up to this day.

One of the most famous Addison’s is Addison Riecke – an actress and Instagram influencer with almost 2 million followers. There’s also Addison Russell, a professional baseball player.

Ashton is an English name and it means “from the town of ash trees”.

The TV and movie actor Ashton Kutcher is perhaps the most famous Ashton. Ashton Shepherd is a famous country music singer-songwriter.

Cameron is a Scottish name and, believe it or not, means to “have a crooked nose.”

There’s Something About Mary, starring Cameron Diaz, came out in 1998. As one of the highest-grossing films of the year, it makes sense why Cameron was such a popular name around this time.

Emerson is an English name and it means “child of Emery.”

At the start of the 1900s, Emerson was popular as a boy’s name. It then dropped off but came back in fashion around the year 2000.

Emerson saw its biggest year in 2018 when it was placed at number 143 for boys.

Emerson Brooks is a popular television actor who has appeared on popular TV shows including The Last Ship, NCIS: LA, and The Orville. Emerson Ansley is a rising Tik Tok star.

Jayden is a Hebrew name and means “thankful to God.”

Jaden Smith, the actor and son of Will Smith, is perhaps the most famous person with this name. Jayden Bartels is a film actress and singer.

Keegan is an Irish name that means “small, fiery one.” The name is actually the English modification and translation of the Irish clan name MacAodhagain. The MacAodhagains were the family who upheld the law in Ireland in the Middle Ages.

Keegan-Michael Key is one of the stars of the popular comedy sketch show Key and Peele. Keegan Connor is a Canadian actress who stars in the television show Beggars and Choosers.

River is a modern English name and means “flowing body of water.”

It’s equally popular for boys and girls and was made popular by actor River Phoenix, the mysterious teen heartthrob who starred in such critically acclaimed films as Stand By Me and My Own Private Idaho.

River Blackstock is the name of Kelly Clarkson’s daughter.

Taylor is originally an English name and it means “garment maker.”

It continues to be a trendy and beloved name for all genders to this day.

Singer Taylor Swift and actor Taylor Lautner are two of the most popular Taylors today.

Figuring Out the Right Nonbinary Name

Obviously, there are a ton of great nonbinary names out there. When picking a name, you should feel comfortable with the way it sounds and what it means. It’s not something that you want to rush into.

In the end though, it’s important to remember that a name is just a name. As RuPaul says, “We’re all born naked and the rest is drag.”

Are we connected yet on Instagram? If not, let’s make it happen so I can share in your world too.