7 Basketball Drills You Need to Improve Your Game 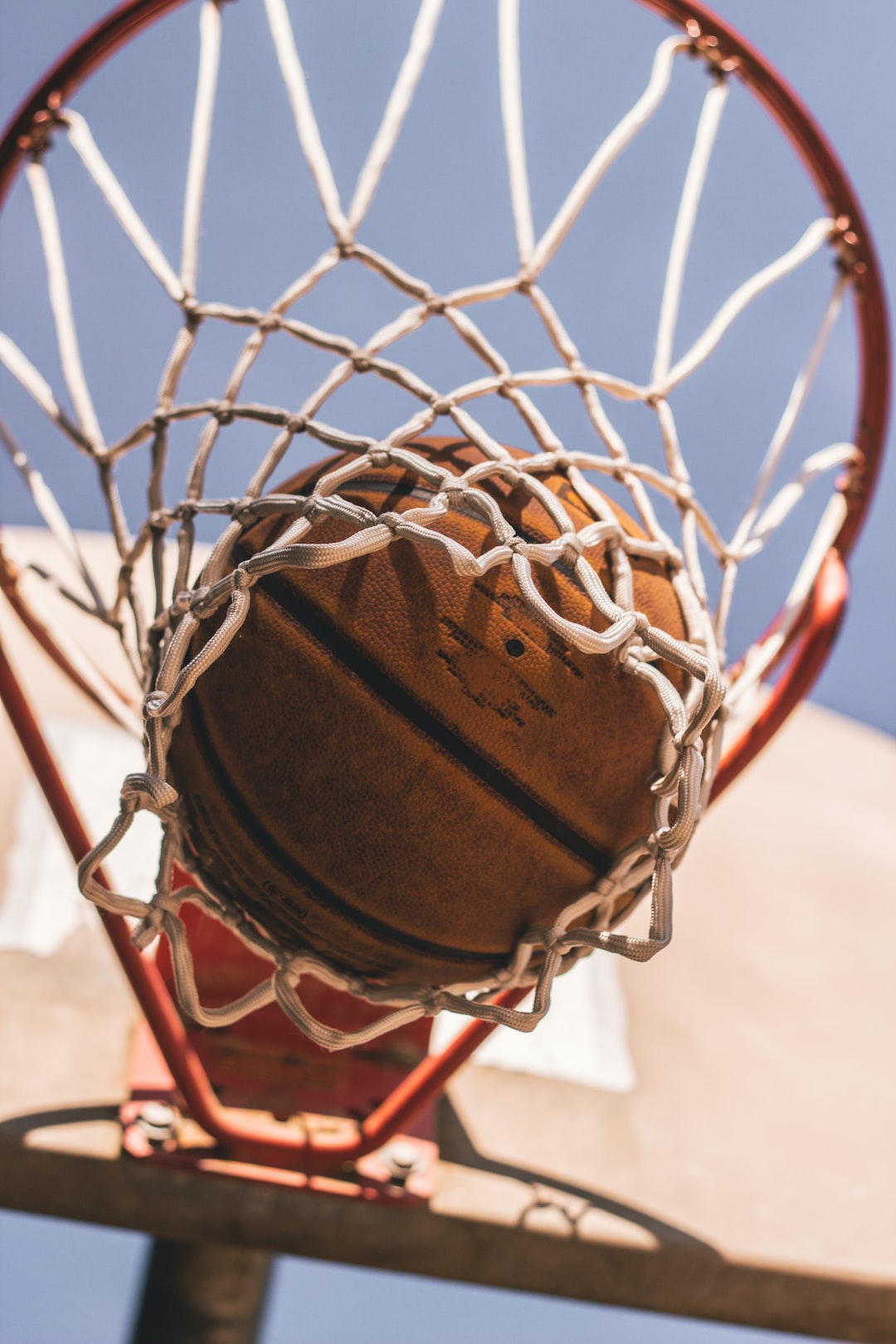 In basketball, the secret to success is…well, it’s no secret at all. Throughout history, many famed players have accredited their success to hard work and long hours of basketball drill training.

Five-time NBA champ Kobe Bryant averaged over six hours a day of training during the off-season, with two hours expressly set aside for basketball drills and skill conditioning.

Whether you’d like to improve your passing, shooting, or overall agility, there are drills designed to help you become the best player you can be.

Below I’ve outlined the top seven basketball drills you can add to your daily training regimen to improve your overall game.

The “3 man weave” is one of the classic basketball passing drills designed to help improve both passing and coordination. This multi-person drill can help players find fluidity and synchronization in their passing.

The object of the drill is to move the ball from one end of the court to the other as quickly as possible without letting the ball touch the ground.

To perform this drill, divide players into three lines behind the baseline at one end of the court. The player in the middle begins by passing the ball to one of the outer “receivers.”

The middle player then follows the ball, running behind the receiver. The receiving player moves to the center position and repeats the previous step in the opposite direction.

Once the players reach the end of the court, the last player with the ball goes in for a layup. The trailing player rebounds the ball and begins the process again, returning to the other end of the court.

The Knockout Drill helps to improve shooting and rebounding skills. This drill mimics the high-pressure situations players may be faced with during a game.

Players should form a single line behind the free-throw line, with the first two players in line holding a ball. Once the first player shoots their first free-throw shot, the second player is free to shoot theirs.

However, if the second player makes their shot before the player in front of them, they “knockout” that player, who then sits out the rest of the game; the player who knocked them out gets back in line to wait for another turn.

This process is repeated until only one man is left standing – the winner of the game. This drill is widely used and often played for fun while still helping players develop skills under an increased sense of urgency.

Two-ball dribbling drills are one of the best youth basketball drills. A great way to help young players gain proficiency dribbling with both hands.

Having great ball-handling is key to being a successful, well-rounded player and should be established early on. There are many variations of two-ball drills, ranging from easy to advanced, and some popular variations include:

This drill should be performed in a crouched position, with the player bouncing both balls simultaneously around their legs in a figure-eight motion. Then, reverse the motion and repeat in desired intervals.

The figure 8 drill is a great way to help players develop finger control and strength while relying on their peripheral vision. This helps them gain a good sense of ball awareness by relying on touch rather than sight.

In this drill, players move down the court in a zig-zag fashion while dribbling both balls simultaneously. Begin at one end of the court, dribble a few steps in one direction, “crossover,” and then dribble in the opposite direction.

For this stationary drill, hold a basketball in each hand and proceed to dribble the first ball through your legs. Do this from back to front, and be sure to catch the ball in the same hand each time.

Repeat this with your left hand and continue to alternate until your movements become quicker and more fluid. Try to see how long you can continue this pattern without interruption.

Pivoting is a footwork technique that allows players to switch directions quickly or open up space when stationary. Mastering this technique will be a tool in helping you to navigate through a tough defensive zone.

You can implement pivot drills in various fashions, focusing on each direction:

To practice pivot drill, separate players into three lines at the baseline. Pass a ball to each player, who will then get into position by pivoting either foot a quarter turn forwards or backward.

Agility is an essential skill in the game of basketball, and improving your agility can lead to dramatic improvements in your performance.

Agility is the compilation of three components:

This skill requires high levels of coordination, balance, and control. Implementing cone drills into your training regime can help to improve your footwork technique while you build up speed in your movements.

You can often practice basketball agility drills, such as the X Cone Drill, solo.

Place four cones on the ground in an X, or square, formation. Number the cones 1 through 4 diagonally. Then, use a combination of pivoting, shuffling, and sprinting to maneuver between them as quickly as possible.

You should always perform cone drills on a flat, non-slip surface. Companies like SnapSports offer premium wood flooring to ensure you’re getting the best grip, which can help prevent injury and improve your reaction timing.

A closeout is when a defender closes the space between himself and the offensive ball handler by meeting them at the perimeter. That is to prevent either a shot or a drive to the basket by the offense.

The fast-paced nature of closeout drills can help prepare defenders to adjust to any situation that might arise.

The Mikan Drill is named after Lakers legend George Mikan. This individual drill can help improve touch and technique for a solid finish near the rim.

To perform the Mikan Drill, one player goes in for a layup, quickly rebounds, then alternates to the opposite side to repeat. The ball must remain above the player’s shoulders throughout and therefore closer to the basket.

The goal is to make as many baskets in a row as possible. This will help improve your shot range under and around the bucket.

Basketball drills are designed to meticulously train individual skills in order to refine the whole package. Adding these drills into your daily routine can help improve your game and give you that extra edge over your competition.

Did you find this article helpful? Check out the Basketball section of our blog for more great tips.