6 Alternatives to QWERTY When You Choose Your Keyboard Layout 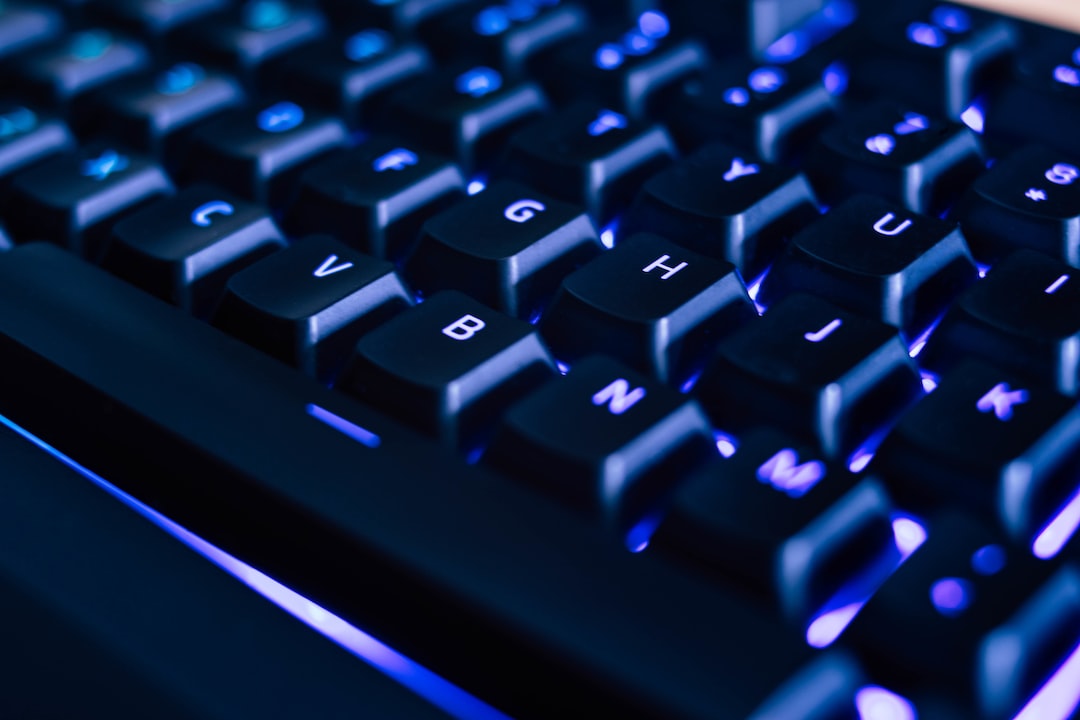 Did you know that the standard QWERTY keyboard layout is not necessarily the most comfortable or efficient way to type?

While it’s easy to assume that our pc or mac keyboard layouts are the best possible option, there are actually alternative keyboard layouts that could make your typing faster and more comfortable.

Come with us and we’ll explore the other possibilities when it comes to the layout of your keyboard.

So Why Do We Use QWERTY, Anyway?

The standard QWERTY layout is said to have been invented in 1868 by Christopher Lathom Sholes along with the typewriter. When he sold the design to the Remington Typewriter company in 1873, they changed the layout slightly, which is the layout we’ve all grown to know and love.

The logic behind the layout had to do with the tendency for typewriter keys to jam, which is obviously not an issue on modern keyboards in the same way. By spacing out frequently used letters, this layout intended to avoid letter jams.

6 Alternatives to QWERTY When You Choose Your Keyboard Layout

We are so used to the normal keyboard layout that maybe it doesn’t even occur to us that there are other options.

Maybe you only start thinking about switching up your layout if you find your windows key not working or certain keys on your MacBook keyboard not working. Maybe it seems like your mouse keys are working against you and not with you. Maybe you’re trying to use your mouse button less.

But while the standard QWERTY layout wasn’t entirely arbitrary, the reasons behind it are largely outdated. There are other keyboard layouts that could suit you better.

The most popular alternative to the standard QWERTY layout, this keyboard layout was named after its inventor August Dvorak.  Patented in 1936, the Dvorak layout presents the most often used letters on the home row so that you don’t have to move your fingers are much. Dvorak believed that QWERTY was uncomfortable and uneconomical, so he set out to create a more efficient layout.

Another benefit of Dvorak is that it takes into account that the majority of the population is right-handed. While many of the most often used keys in the QWERTY layout are on the left side, more than half the strokes used on a Dvorak keyboard are on the right.

Another popular keyboard layout alternative, the Colemak layout maintains much of the original QWERTY layout. With only 17 changes to the keyboard, this method is considered to be an easier switch than Dvorak for people who are already used to typing on a QWERTY keyboard.

Created in 2006 by Shai Coleman, this layout is intended to have the strongest fingers type the most frequently used keys.

In the hopes of making typing more comfortable and more efficient, some people use the Colemak layout as opposed to the standard QWERTY.

Invented by Lillian Malt, these keyboards have two square sets of letters on the left and right side of the keyboard with a number pad in the middle, rather than one single rectangular group of keys.

This is the keyboard used in French-speaking countries both in Europe and in Africa. Largely similar to the QWERTY keyboard layout, there are a number of important differences.

Another important difference is that the row of numbers and symbols at the top is used oppositely from the way it’s used in America. Rather than producing a number when you press it and then using the shift key to produce a symbol, on the AZERTY keyboard the symbol is the standard you produce numbers by holding down the shift key.

Even though this kind of sounds like a cute nickname for the QWERTY layout, it’s actually a layout of its own.

Used mostly in central European countries like Austria, the Czech Republic, and Germany, the QWERTZ is not a totally standardized layout and does have some variation from country to country.

The main difference between QWERTY and QWERTZ is that the Y is replaced by a Z. This is because Z is a much more common letter in German than Y. Also, because T and Z are often next to each other in German orthography, this placement allowed the keys to be typed by separate hands, thus avoiding typewriter jamming.

This is primary Cyrillic keyboard layout, used primarily in Russia. The Russian keyboard layout was previously known as JIUKEN, but with the Russian alphabet reform of 1917, certain letters were removed from their alphabet.

Ready to Move On From QWERTY?

So there you have it, 6 alternatives to help you choose your keyboard layout if you feel like QWERTY just isn’t cutting it anymore.

If you do decide to make the switch, you will either need to print out a visual to help you learn the new placement of your keys, or there are a few things you can purchase to make your life easier like keyboard stickers or a keyboard overlay.

Did you like this article about alternatives to the standard QWERTY keyboard layout? Be sure to check out the rest of our block for more great info on business and technology!