5 Things to Know About Child Support Laws in Florida 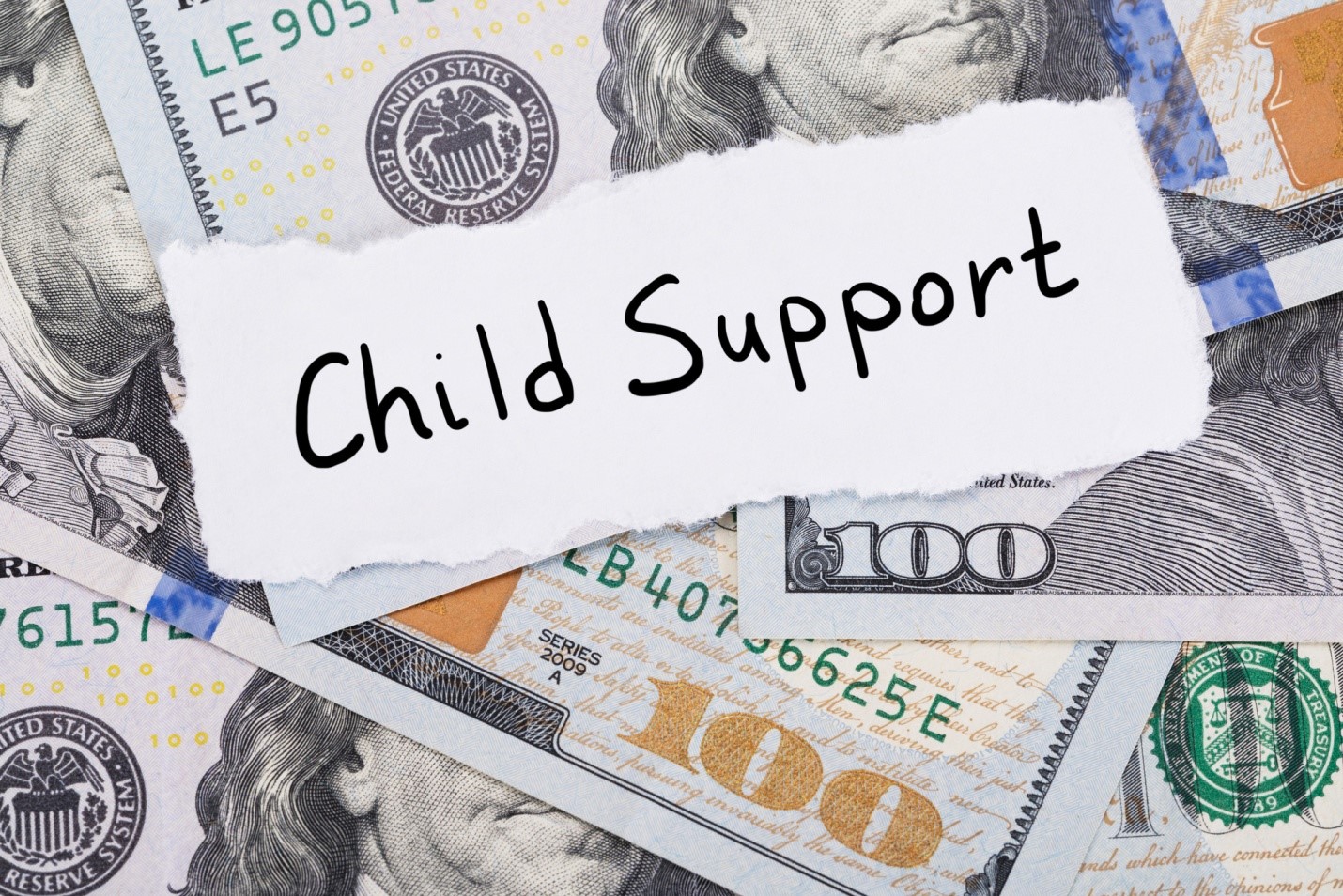 Going through a child support hearing can be a long and stressful process.

While the guidelines set out straightforward calculations, the courts can modify those amounts based on the situation.

Below we outline five important facts about Florida child support laws you should know before going to court.

1. Either Parent Could Have to Pay, Not Just Dads

Many people think of fathers paying child support to mothers, but that’s not always the case. In Florida, either parent could have to pay child support, depending on the other factors.

Standard calculations are used to determine who pays and how much, but the judge can change those amounts Having a child support attorney to help you through the proceedings helps protect your interests.

2. Neither Party Can Waive Child Support

Florida law doesn’t allow you to waive child support. The child has the right to the financial support, so it’s not up to the parents to decline or fight child support. Both parents are financially responsible for their child’s financial well-being under Florida law.

3. Many Factors Go Into the Calculation

Parent income and the number of overnights each parent has are two main factors in deciding child support amounts.

If each parent has 50% of the overnights with the kids, the child support amount may be minimal. Since both parents have equal time with the kids, it’s assumed they both pay the normal expenses that come up.

If the parents make the same amount of money and they share the overnights equally, no one may have to pay child support. If one parent makes more money, that person would likely pay a small amount of child support.

For uneven overnights, the parent who has the child more would likely receive child support from the other parent. That parent will likely cover more of the daily expenses that happen because the kids are with them more.

4. The Court Has the Final Say

The guidelines provide the basic calculation to decide which parent pays child support and how much that person pays. But the courts set the final amount for child support.

The judge can change the calculations from the guidelines by 5% based on relevant factors. Changes greater than 5% of the calculated amount must include written justification to show why the order is greater.

5. Visitation and Child Support Are Separate

In divorce and custody situations, the issues of visitation and child support are separate. That means you can’t withhold child support if the other parent denies your visitation rights. You still owe that money even if you’re not seeing your kids.

Likewise, if a parent stops paying child support, the other parent still has to let that parent see the kids according to the custody schedule.

Denying visitation is a court issue, but it shouldn’t affect child support, which is due as outlined by the court no matter what.

Understanding the child support laws in Florida makes it easier to handle your case. It lets you know what to expect before you go to court.