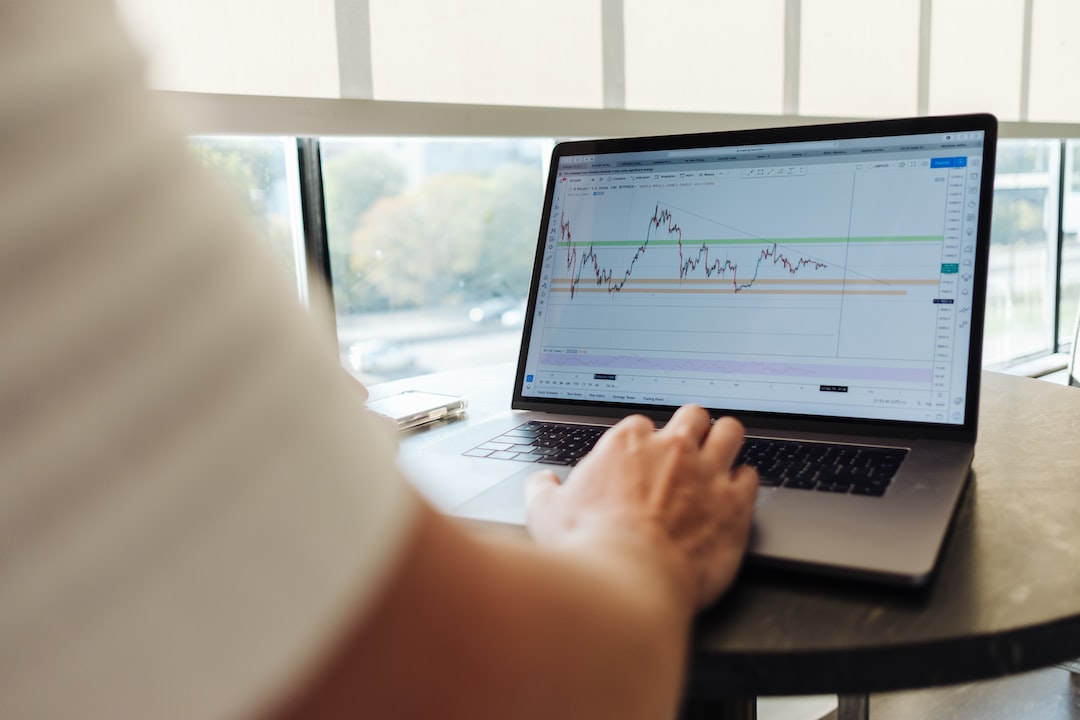 Silver stocks can help diversify your portfolio. You can buy into some of the world’s best silver mining businesses – which I’ll cover below.

Silver is a precious metal. But that doesn’t mean it’s only for cutlery and wedding rings. Silver has industrial applications… from electrical switches and solar panels to computer chips and medical devices. Most vehicles, cellphones, computers and home appliances contain silver. Why? Because of its high electrical conductivity and durability.

So as consumers require more silver-dependent merchandise, supplies are being stretched to the brink. In fact, it’s fair to say that the world is literally running out of silver. 2018 was an especially difficult year for the silver mining industry.

Wheaton Precious Metals (NYSE: WPM) is the largest public silver streaming and royalty company. That means it strikes deals with mining companies to purchase metals at a discount and provides funding in return. With a market capitalization of $10.4 billion, it is a powerhouse in the silver industry. Formerly known as Silver Wheaton, the company is responsible for more than 26 million ounces of silver per year. The name change represents Wheaton’s effort to balance its silver-to-gold mix by including more gold. In 2016, the company paid $800 million to mining giant Vale (NYSE: VALE) to acquire the right to purchase 25% of the gold produced from its Brazilian mines. As Wheaton Precious Metals diversifies to become more of a gold and silver company, expect its sales to increase.

Pan American Silver (Nasdaq: PAAS) stock has dropped over the last year, hitting a 52-week low in May. But investors should consider this a buying opportunity. The Canadian-based silver mining company has a market capitalization of $2.24 billion. In 2018, Pan American announced that it would acquire Tahoe Resources, whose biggest silver mine is in Guatemala, for $1.1 billion. Pan American has steadily expanded, and it now owns and operates six mines. The biggest is La Colorada Mine in Mexico, which produces 7.1 million ounces of silver per year. The company has had growing pains, but it is poised to bounce back.

Hecla Mining (NYSE: HL) was founded in 1891 and is headquartered in Coeur d’Alene, Idaho. Hecla Mining was prominent in what became known as the Silver Valley of Idaho. A large part of the company’s production still comes from mining silver in Idaho, but recently Hecla has expanded to gold mines in Nevada. Hecla Mining has struggled with a host of issues, from labor troubles to lackluster operating results. But despite those issues, its revenue jumped 9% year over year in this year’s first quarter. The Lucky Friday mine in Idaho produced more silver this quarter than in all of 2018. After a difficult year last year, things are looking up for Hecla Mining.

Endeavour Silver (NYSE: EXK) is a North American mining company that has seen its stock surge recently. The company’s biggest presence is in Mexico with four operating mines. The company had a difficult 2018, but then again, so did every company in the silver industry. Endeavour Silver acquired the Bolanitos mine in 2007, but it has taken longer than expected to ramp up production. CEO Bradford Cooke stated that while “Bolanitos is running a bit behind plan,” it “continues to generate strong cash flow and should improve.” Expect Endeavour Silver to increase production and sales in 2019.

Silver enjoyed a long bull market a decade ago… and it might be setting up for another bull run. The last few years have been bumpy, but if a big upward trend forms, the five silver stocks above could add some big returns to your portfolio.

There are a variety of ways to invest in silver. One very popular method is buying up silver coins. Check out our guide so you can learn how to buy silver below its spot price.