4 Surprising Facts About the History of the Diesel Engine 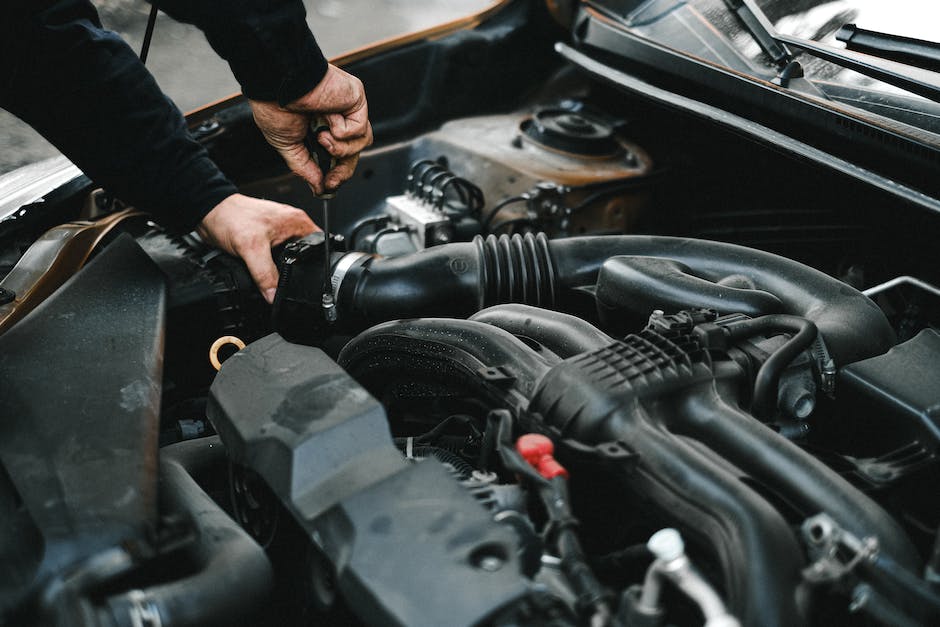 The diesel engine has been around for more than 100 years. And while only about three percent of cars sold in the United States run on diesel, fifty percent of vehicles sold in Europe run on this kind of engine. With that said, diesel use is on the rise and shows no signs of slowing down.

The history of diesel engines is a rich one. And anybody interested in cars, as well as anyone who is trying to learn more about diesel, will surely be fascinated by it.

So what are you waiting for? Keep on reading and we’ll take you through some of the most surprising facts about the history of the diesel engine.

1. The Diesel Engine Was Invented By Mr. Rudolf Diesel

Back in the 1870s, the main source of power for trains and factories was steam. In fact, manufacturers were even making cars that ran on steam alongside ones that utilized internal combustion engines.

Diesel was a student who was then learning about the science of thermodynamics. He soon got the idea for making an engine that would be extremely efficient and convert the heat that it generated into power.

He started to work on what would become the diesel engine.

Rudolf set up his first shop in the 1880s and worked to put his theories to the test. One of his beliefs was that higher amounts of compression would mean that he could produce more power and higher efficiency.

In the 1890s, Diesel received patents for his designs. The first diesel engine prototype was created in 1893. However, that first engine didn’t work the way he wanted it to so he went back to the drawing board.

Four years later, Rudolf Diesel finally succeeded after many tests and improvements. In February of 1897, he was able to show that his engine was 26 percent efficient. Steam engines, on the other hand, only had an efficiency of ten percent or so.

2. Rudolf Diesel Made a Lot of Enemies

Rudolf Diesel wanted to be an engineer starting at a very young age. As a student, he attended the Royal Bavarian Polytechnic of Munich in Germany.

While Diesel gets credit for making the first diesel engine, many people claimed that he didn’t actually invent anything new. One man, by the name of Emil Capitaine, was a German entrepreneur who claimed to have built the same engine as Diesel before him.

He filed a patent lawsuit against Diesel and lost.

One corporation in the 1890s had patented a “heavy-oil” engine before Diesel got his engine. While that corporation’s engine sprayed fuel into a pre-chamber, Diesel’s engine used high compression. His design was more popular because it didn’t need external heat to start.

Diesel’s engine was so simplistic and efficient that it essentially became an overnight success. By the end of the century, Diesel had become a millionaire. Unfortunately, he didn’t get to take advantage of his new wealth for very long.

In 1913, Rudolf Diesel got onto a boat that was headed to London, England. Rudolf was going to attend a meeting with the Consolidated Diesel Manufacturing Company over there.

However, he never made it to London alive. One morning during the voyage, Diesel was found floating in the ocean, next to the boat.

The police concluded that Diesel had jumped overboard, likely due to financial troubles. In fact, before he died, Diesel gave his wife a bag with instructions that she couldn’t open it for one week.

The bag contained financial statements and cash. The contents revealed that the family was in a surprising amount of debt.

Conspiracy theories were soon floated. Some believe he was “helped overboard” by representatives of oil companies or people who were trying to stop him from selling his patents to the British government.

4. The Diesel Engine Went Through Some Major Changes Over the Years

While Rudolf Diesel may have stopped working, that doesn’t mean that his highly efficient engine would stop being produced. Diesel engines today are actually quite different than the ones that Rudolf was tinkering with in his shop.

A Swiss engineer, Alfred Buchi, was able to combine a diesel engine with his own turbocharging technology in 1925. This made the diesel engine more than forty percent efficient.

In 1927, a German inventor, Robert Bosch, increased the efficiency and fuel economy of diesel engines by introducing fuel-injection pumps. Mercedes-Benz then came out with the first passenger car to use a diesel engine in 1936.

By the 1960s, diesel engines were the main source of power for the trucking industry. The engine has been updated over the past few decades to meet fuel emission standards.

Today, diesel engines can be found across the commercial trucking industry as well as the general car market. However, they are also used as stand-alone generators for use in all kinds of industries.

The Importance of Knowing About the History of the Diesel Engine

Are you the owner of a diesel engine who is looking to get a repair? If you are, then contact us today and see how we can help you!