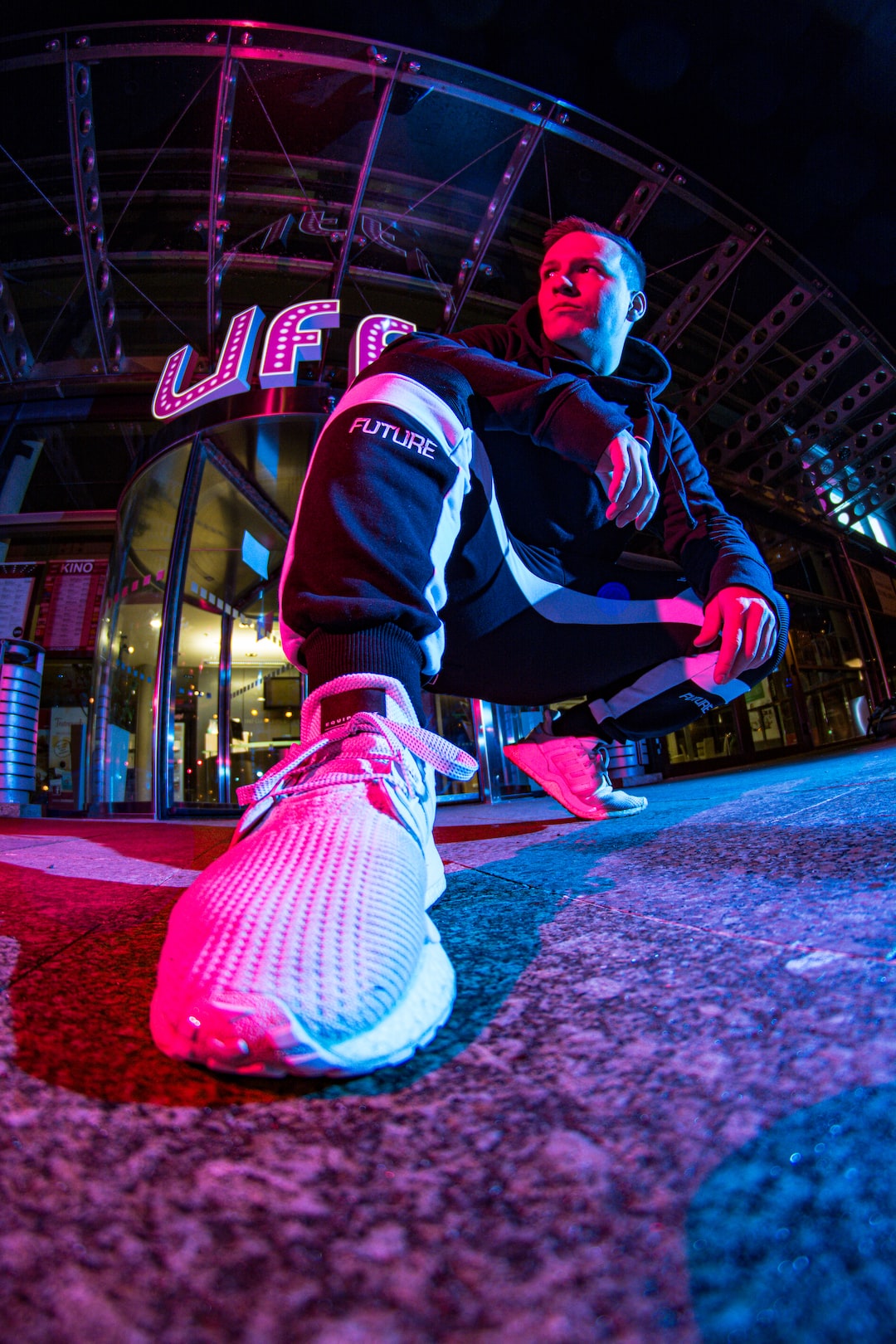 Kanye West’s Adidas Yeezy business is proving to be a resounding success, generating billions of dollars since 2015. For sneakerheads around the world, Yeezy season is one of the jolliest times of the year.

As we plow through 2021, Yeezy season is upon us once again. Fans are dying to learn more about the new Yeezys releasing this spring, and we’ve got the latest news right here.

If you want to set your release radar and find about the latest Yeezys, read on to find out more!

Releasing on March 19, 2021, the Quantum “Sea Teal” is another extension of the prestigious Yeezy Quantum lineup with a new colorway.

The “Sea Teal” features a Primeknit upper made of white, black, gray, and faded yellow and green tones. It’s got a distinct black rear, tongue, sock liner, and laces.

It also has reflective detailing on top of the BOOST midsole. As evident in our description, the “Sea Teal” explores some uncharted colors for the Yeezy brand much like the Flash Orange.

Out of every shoe in the Adidas Yeezy collection, none has been as popular and prolific as the 350 v2. Sporting its iconic silhouette design, these shoes are certified hype generators for Kanye’s brand.

The “Ash” label is being slapped on three new Yeezy releases in 2021, and “Ash Pearl” is dropping the earliest on the 20th of March.

It features segmented blocking along the weave with a distinct upper lateral section from the Primeknit.

The shoe has a mix of beige and cream along with a tan midfoot. The bottom of the shoe has a grey-bone base with dark grey and blue woven in.

With one of the most eccentric shoe designs in the industry, the Yeezy Foam Runner is becoming a social media mainstay. The “Moon Grey” is the latest iteration, set to release on March 26th, 2021.

The half-grey, half-sand look differs from the original “Ararat” design. The two colors swirl around the shoe almost haphazardly. The grey and sand colors work particularly well for this unique single-piece sneaker.

If you’re looking for a more uniform color scheme for your Foam Runner, the “Sand” variant will be right up your alley. It’s much more like the “Ararat” design in that the single-piece sneaker has a single-color scheme.

The “Sand” carries on the brand’s signature earthy color scheme, with the model constructed out of algae and Adidas EVA. Look for these new Yeezys to drop on March 26th.

Yeezy fans have long waited for the next iteration of the 700 v3 lines, and the “Kyanite” seems to be their answer. Images show a blue knit application resting right underneath the exterior cage.

The “Kyanite” has a black interior and a cream white sole. Fans of the Quantum “Frozen Blue” design should be on the lookout for the “Kyanite” for its tentative March 27th release date.

Originally a part of the 2018 Season 6 collection, these Yeezys ditch the monochromatic design by incorporating a pale-brown complexion and “Taupe” overlays across the heels and laces.

The design is rounded out by a bulky sole unit painted in a vivid blue reminiscent of Kanye’s “Jesus is King” album cover. The “Taupe Blue” is slated to drop on March 29th.

The Yeezy 500 fanbase had to lay rather dormant this past year, but they’ll be delighted to know that the “Enflame” is finally dropping in April of 2021.

Diverting from the drab look of previous iterations, the “Enflame” incorporates a varied and decidedly bold color scheme. Bright orange tones mark the bulky tooling while the tan suedes bring a familiar look to the shoe.

This is rounded out by the brown mesh that provides a contrasting underlayer along with the familiar tongue design.

Just as its name suggests, this 350s mix and match various colors in a bold, unprecedented design.

The “What The” has three distinct colors from the heel to the tow. The rear has chocolate and caramel hues, while the mid-panels have yellow and green layers. The toes have gray and gold stripes to round it all out.

The SPLY 350 branding returns in orange, contrasting against the signature midfoot stripe. There’s been no official release date for these 350s, but make sure you keep them on your 2021 release radar.

Kanye’s brand looks to expand the Yeezy Boost 380 line with the “Alien Blue” iteration in 2021. It features a light gray and white Primeknit upper with a midfoot stripe that has a Glow Green hue.

The “Alien Blue” sticks true to its name with an icy Blue Boost midsole. These 380s are set to drop during the spring, but exact dates are still unknown.

Fans of the Yeezy 500 High silhouette will be delighted to know that the line is making a comeback in 2021 with the “Frozen Blue” design.

Not much is know about these new Yeezys but expect the same bulky and comfortable design prominent in other 500 High shoes.

The “Bright Cyan” carries on the 700 MNVN and is set to release in the summer of 2021. It comes with the enlarged “700” branding prominently featured along the side.

The “Bright Cyan” seems to mostly have a black design with a light-blue mid-section engulfing the “700” label.

Not much is know about the “Bright Blue,” but its design seems to carry on other 700 v1’s features. This variant has a vibrant blue upper overlaid and an orange bottom. No release date is known for the “Bright Blue” at this time.

The “Flash Orange” is one of the latest Quantum designs coming out in 2021. The shoe features black laces, tongue, and heels along with an orange, black, and tan midfoot.

The “Flash Orange” is set to release sometime in May, though an exact date is still unknown.

Add These Yeezys to Your 2021 Release Radar Today

Yeezy season is an exciting yet fleeting time of year. Use this guide to mark your calendar and to set your Yeezy release radar for 2021.

Looking for great deals on Yeezys, Air Jordans, and other popular sneakers? Check out the rest of our site!