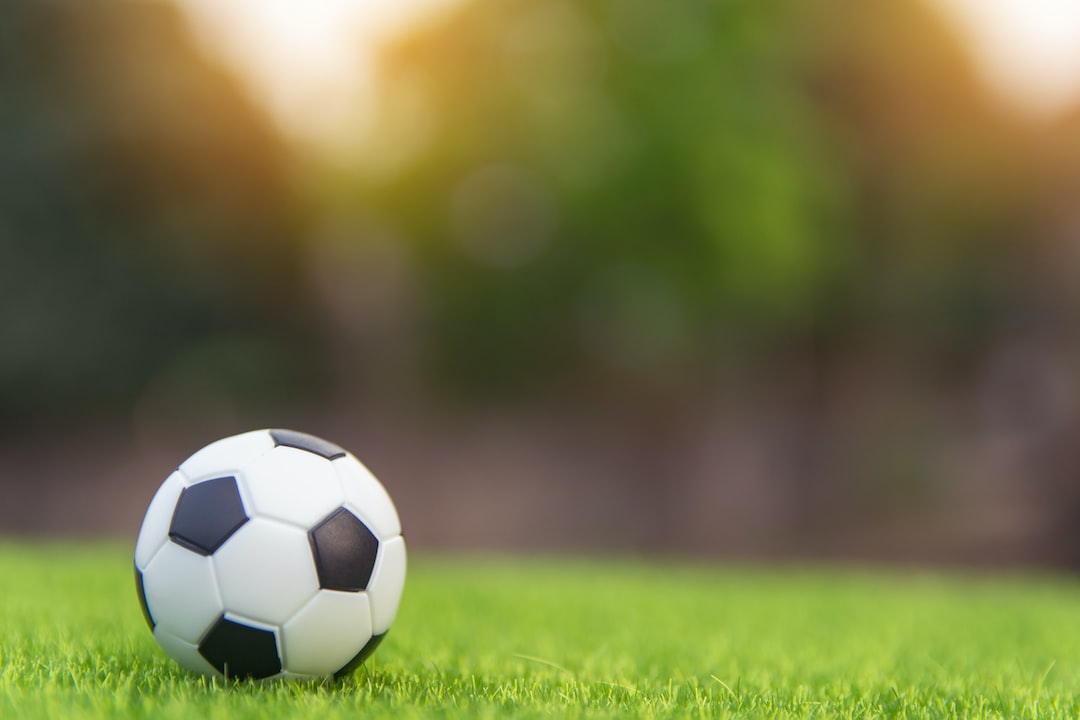 Esports has become a great business. There are millions, actually billions of dollars involved in this industry. Gamers turned their hobby, their passion into profession and aslo turning esports into betting events. They compete on tournaments professionally and they stream their performances on YouTube and Twitch. What is really important to mention is the fact that huge companies are part of the industry.

Epic Games and Valve organize tournaments for their games. Red Bull and Microsoft sponsor those events, which is also one of the reasons why so much attention is brought to esports events. This business just can’t be ignored.

When thinking about what can be expected in a year to come, we have to underline some esports events that you can bet on…

The total prize pool for Fortnite tournament was more than $100 million and that is not surprising because Fortnite is one of the most popular games. The tournament is organized by a company that developed the game, Epic games. The final dates are yet to be announced.

This is the annual world tournament of a worldwide game called League of legends. The 2020 tournament is planned to be organized by Riot games and planned to happen in China. Teams from more than 14 countries will be participating in this tournament.

The International is a world championship for DOTA 2, which is another popular game. The huge amount of money involved in a winning pool of this event is one of the reasons why The International attracts so much attention.

This event is different from other events mentioned above because participants can compete in several different games such as Overwatch, Starcraft II and The World of Warcraft tournaments. This is also one of the oldest esports events. It has been organized every year since 2005 and it is hosted by American video game developers, Blizzard Entertainment.

Cabcom is an event scheduled for July 4th and 5th and it should be held in Santo Domingo, Dominican Republic. The event has been organized every year since 2016. It usually involves 16 to 32 players who need to win several games before participating in the finals. The great thing about Cabcom is a specialization related to fighting games, so it can be expected for the greatest and skilled fans to fight club games to participate.

The International eSports Federation World Championships is organized in a format similar to the Olympic games. Teams and gamers represent their countries and compete in many different games. The tournament has been organized in this format for several years and Vietnam, Taiwan, Germany, South Korea, and other countries participate in this event or a regular basis. The event is expected to be hosted in South Korea or Taiwan.

Besides events we have mentioned above, there are some more you should definitely be informed about, events such as EVO, Rocket League Championship, The Intel Extreme Masters and Overwatch World Cup are just some of them.

They attract thousands of fans all over the world every year these events are organized. Fans cheering and waiting for their favorite gamers to perform their best, brands sponsoring and investing in events, these are just some of the proofs that esports has become a serious thing.