20 Funny T-Shirts That Will Have You Laughing Out Loud 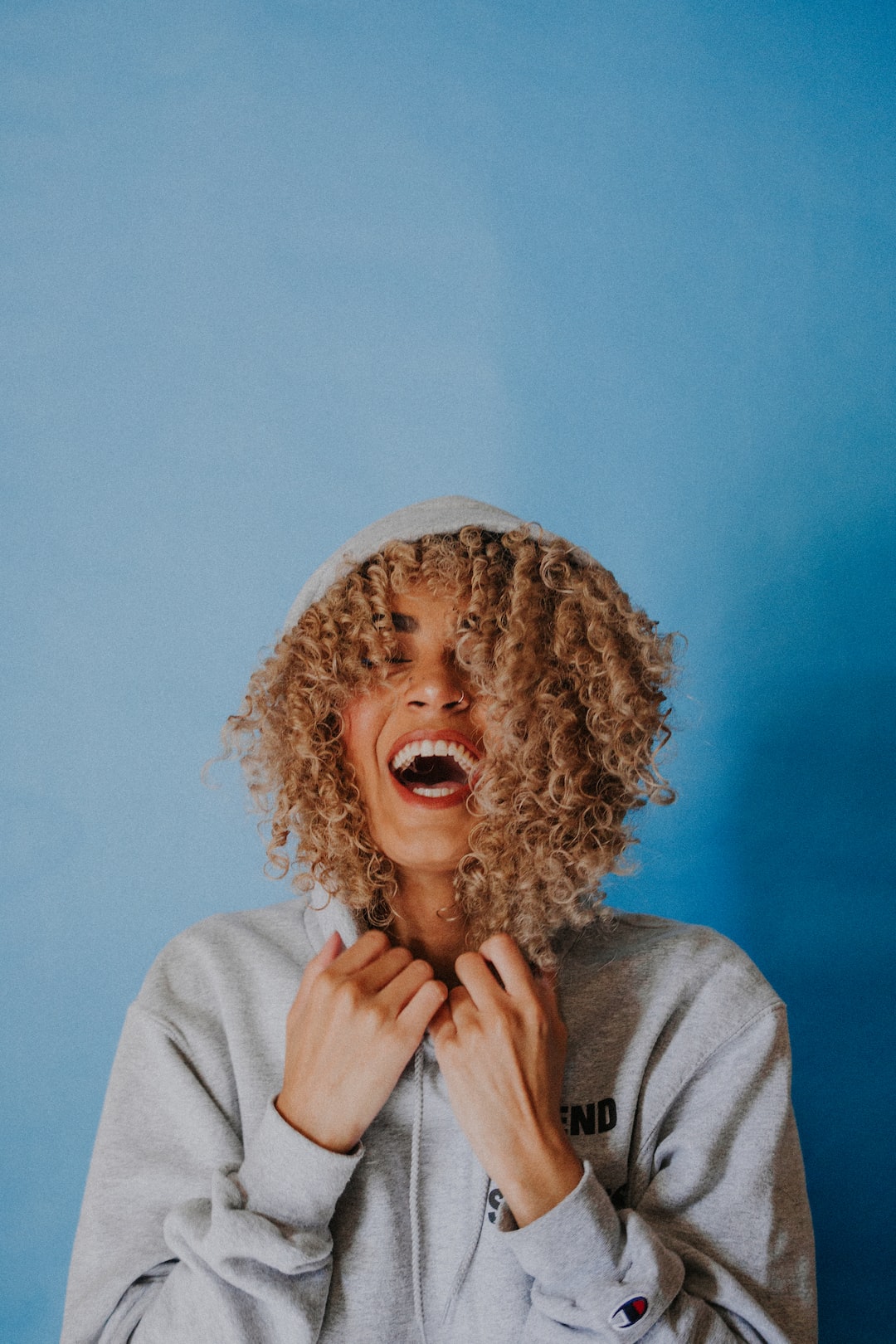 Originally Posted On: 20 Funny T-Shirts That Will Have You Laughing Out Loud (gossipandgab.com)

What better way to express your personality (and sense of humor) than with some funny t-shirts? There’s no shortage of quirky shirts on the internet, and we’ve decided to find the best of the best.

That’s right; these are the funniest t-shirts around! Go ahead, take a look, and have a laugh. We don’t blame you if you want to add a couple to your cart.

They’re a great option for yourself or as a gift for a loved one.

Everybody loves tacos! In fact, Americans consume over 4.5 billion tacos each year. What better way to show your love for tacos than with this shirt?

Give people the idea that you’re going to the gym, but Taco Tuesday is actually your favorite workout. “I’m Into Fitness—Fitness Taco in My Mouth!”

If you love Christmas or know anyone who does, you’ll want to get them this cheeky shirt. It shows a photo of a smiling Santa, giving us the thumbs-up, and the text says, “I Do It for the Ho’s”. Sure, grandma may not love it so much, but it’ll be a hot topic at your next Christmas gathering.

Everyone knows that there’s no beating the winning combination of cats and avocados, so why not blend the two and put them on a shirt? That’s right, and this is a Spanish-speaking cat named Avogato! This is the perfect shirt for someone who loves Mexican food and cats.

This is a simple shirt that is sure to stir up some friendly sibling rivalry, or you could wear it as an only child and still get some laughs. All it says is “I’m Mom’s Favorite” which is universally known as the highest honor. Be sure to wear it at your next family reunion and let the bickering begin.

You may have seen this shirt before; it’s one of the most classic funny t-shirt ideas. There are two chocolate bunnies, one has its rear-end bitten off, and the other has its ears bitten off. The first bunny says, “My Butt Hurts,” and the other responds, “What?”.

It’s clever, it’s adorable, and it’s hysterical—what more can you ask for?

People like to pretend that politics aren’t funny, but that isn’t true. Just look at all of these Donald Trump T-Shirts that will prove all the nay-sayers wrong. It might be controversial to share your political beliefs, but maybe adding some humor will take the edge off.

Sometimes it’s easier to be closer to an animal than to certain people. If you agree with this sentiment, then you’ll love this shirt. “I Like Dogs and Maybe Three People” shows people that you are an animal lover, but there are some humans that you enjoy being around too!

Animal t-shirts are almost always hilarious, and this one is no exception. Show off your love for Star Wars with this clever shirt that features two narwhals dueling with lightsabers. That’s what happened in the movies.

There are few things cooler than space; at least that’s what we learned from NASA. This puts a twist on the usual NASA logo by replacing the words with NAPS. There’s a lot to love about both sleeping and space.

This shirt features the silhouette of a rhino accompanied by the text “Save the Chubby Unicorn.” You can express your interest in saving endangered species while making people laugh. Rhinos are really chubby unicorns, and no one can argue that.

You ever see someone wear camouflage, and then they go into the woods and disappear? That can be you! This camo print shirt features the text “I’m hiding”, just in case it wasn’t obvious the first time.

Sure, not everyone is a fan of beer, but this shirt is for the people who are. It’s a bottle of beer, turned on its side, and resembles a low battery icon. The text, as you might have guessed, says, “Need Beer”.

We’ve all been there.

This may be a shirt that is mainly suited for married women, but it deserves a spot because of how witty it is. It’s difficult not to laugh at “My Husband’s Wife Is Awesome”. If she’s wearing this shirt, we’d have to agree that it is pretty awesome.

For the proud yogis and spiritual gurus, there’s a funny t-shirt for you as well. It’s a photo of an enlightened llama, and at the top, it says “Llamaste”. Go ahead, order your new favorite shirt and show it off at the yoga studio.

This hilarious shirt features a smiling dachshund taking a stroll. The text below says “Low Rider”. Everyone loves those tiny legs, and this is a great way to show some appreciation.

It’s important to blend funny and cute sometimes, as you may have noticed. This shirt has a photo of a sad cactus, and underneath it says “Hugz?” It may hurt, but how could you say no?

Everyone knows at least one adventurous type in their life, or maybe you’re that person. This is the perfect shirt for those who enjoy the outdoors. It’s a photo of a bear, and it’s captioned, “Go Outside. Worst Case Scenario, a Bear Kills You.”

Maybe you’re a psychologist, or a bike enthusiast, or both. Either way, this t-shirt that features a photo of a bike with the word “Cycologist” is sure to make people laugh out loud. Give it to the cyclist/psychologist in your life.

Look, no one likes a braggart, but an exception can be made this time. This shirt features a bunch of baby chicks, and it reads, “Chicks Are All Over Me.”

Does it matter what kind of chicks? Not at all.

People may roll their eyes, but a good pun is sure to make people smile. This shirt features a loveable bratwurst exclaiming, “I’m the Wurst!” Sure, you may get some eye-rolls, but you’ll get plenty of laughs too.

The Best Funny T-Shirts You Can Buy Today

There you have it! These are some of the best funny t-shirts that you’ll find on the web today. Sure, they might not all be your cup of tea, but at least one of them has to be.

Maybe there’s a special someone who has a birthday coming up? Now you have tons of ideas for what to get them. Getting a hilarious t-shirt is sure to brighten anyone’s day.

Looking for more articles like this? Check out the fashion section of our blog!