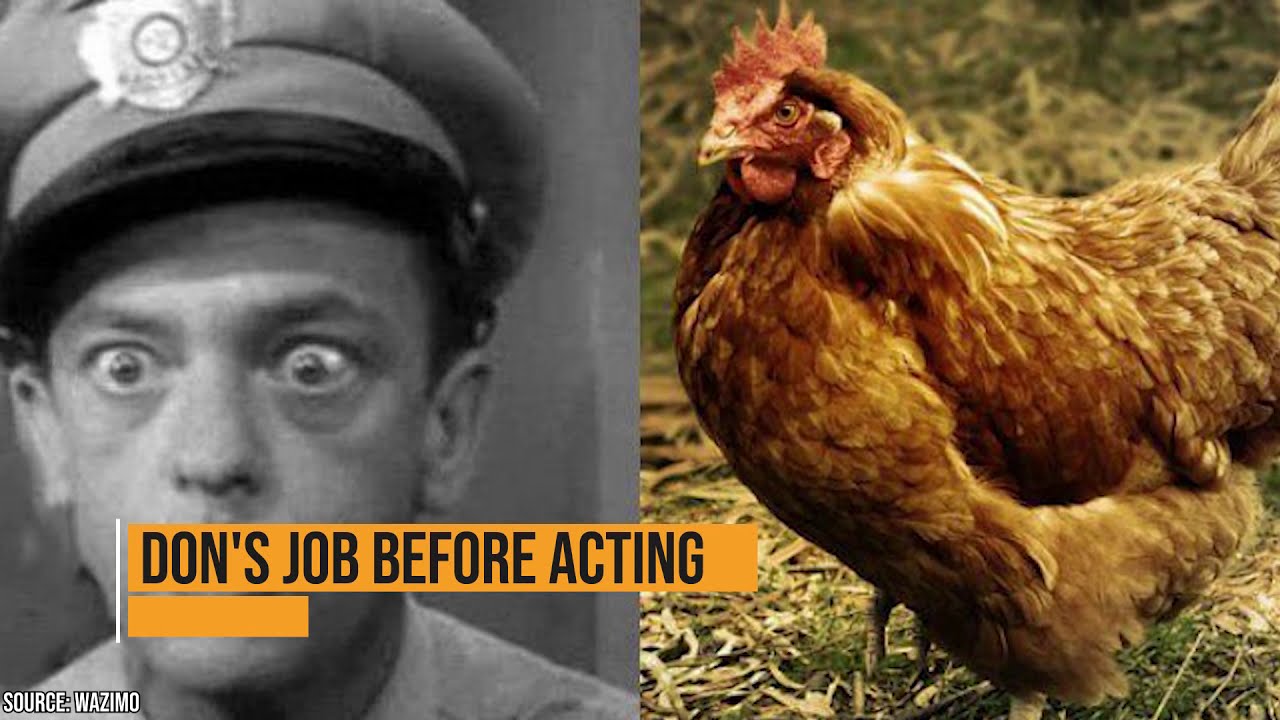 Jesse Donald Knotts (July 21, 1924 – February 24, 2006) was an American actor and comedian, best known for his role as Deputy Sheriff Barney Fife on The Andy Griffith Show, a 1960s sitcom for which he earned five Emmy Awards, and for his role as Ralph Furley on the highly rate] sitcom Three’s Company from 1979 to 1984. He also starred in multiple comedic films, including playing Luther Heggs in The Ghost and Mr. Chicken (1966) and Henry Limpet in The Incredible Mr. Limpet (1964). In 1979 TV Guide ranked him #27 on its 50 Greatest TV Stars of All Time list.

Knotts was married three times. His marriage to Kathryn Metz lasted from 1947 until their divorce in 1964. He married Loralee Czuchna in 1974 and they divorced in 1983. His third marriage was to Frances Yarborough, from 2002 until his death in 2006. From his first marriage, Knotts had a son, Thomas Knotts, and a daughter, actress Karen Knotts (born April 2, 1954).

Knotts struggled with hypochondria and macular degeneration. Betty Lynn, one of Knotts’ co-stars on The Andy Griffith Show, described him as a “very quiet man. Very sweet. Nothing like Barney Fife.” TV writer Mark Evanier called him “the most beloved person in all of show business.”