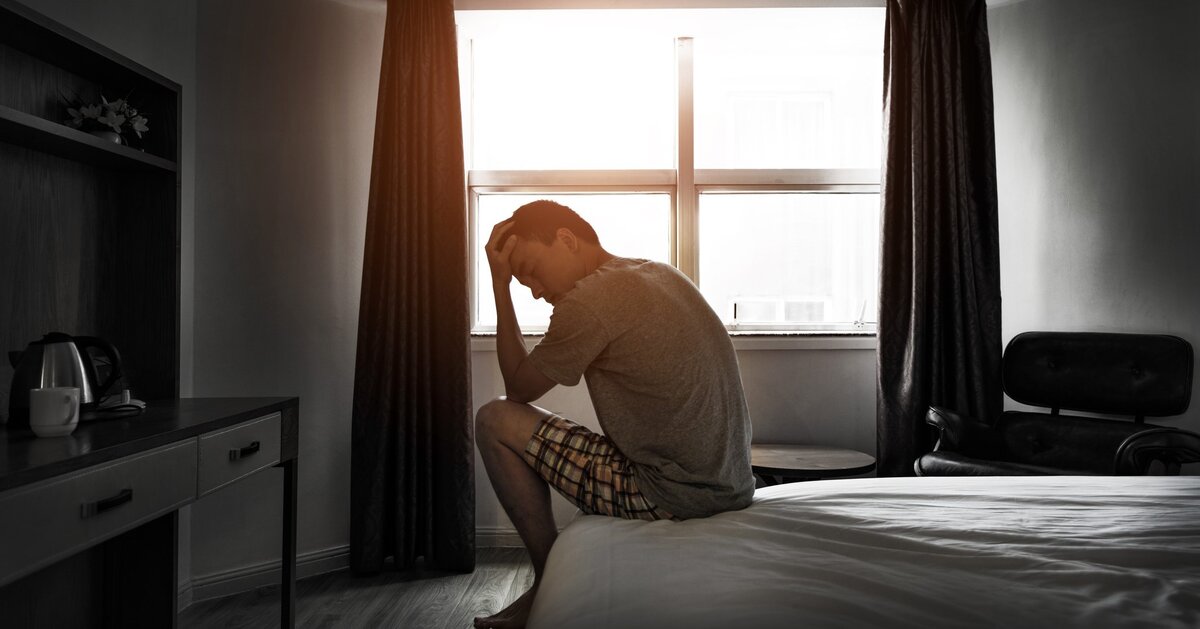 Though listing scary facts about alcohol can come across like clickbait intended to deter drinkers, for someone who knows the real cost of alcoholism, the importance is clear. Whether you are fighting to achieve alcohol substance abuse recovery, care about someone who is facing that battle, or are a casual drinker looking to better understand the longer-term impacts of consuming alcohol, this post is for you. We are aiming to break down common misunderstandings about alcohol use and relay fast facts about the risks.

1. Men Should Drink Less than Previously Thought, According to Science

Many people who would not define themselves as struggling with alcohol addiction are actually overdrinking on a day-to-day basis, according to the dietary guidelines laid out by the USDA (United States Department of Agriculture — a governing body for food and drink products). They recently changed their recommendations which previously stated that men could regularly drink up to two drinks daily and maintain a healthy lifestyle, while women were recommended to only drink up to one drink daily on days where alcohol is consumed. Now, they recommend that one drink should be the guideline for both men and women. Though it is scientifically factual that people assigned male at birth metabolize alcohol more efficiently than those who weren’t, drinking more than one per day is still linked to a plethora of health concerns, including earlier death.

2. More People Binge Drink Than They Think They Do

In the same vein as fact number one, binge drinking guidelines are much more stringent than what the average person might imagine. Heavy drinking is defined by the National Institute on Alcohol Abuse and Alcoholism (NIAA) as 15 drinks per week for men and 7-8 drinks per week for women. Binge drinking is often defined as just as few as three drinks in one sitting. Though the diagnostic criteria of a SUD (substance use disorder) are not one-size-fits-all, it is certainly accurate to say that many people are over drinking by technical standards and don’t realize it.

3. You May Not Know What Constitutes “A Drink”

Many people may not realize that they are consuming more than what’s recommended, because of larger serving sizes or not understanding just what one drink means. In terms of the amount of alcohol consumed, it is important to realize what is defined as “a drink” in these official guidelines:

By this logic, “one drink” at the bar that has three different shots of hard liquor is actually more like 3 drinks in one and could be defined as a “binge” on its own, particularly for a woman or a smaller individual. The important takeaway is that people may think of a Long Island Iced Tea as “a drink” and engage in binge drinking much more frequently than they realize. What looks like binge drinking and what is binge drinking are not always the same.

4. Alcohol Is Probably Not “Good for You”

You may have heard that drinking in moderation is actually a healthy habit. This is an especially popular theory with red wine. However, the research shows that the minimal cardiovascular benefits are likely linked to a reduction in stress, not the ingredients of alcoholic beverages. Also, the amount of a drink like red wine that would have to be consumed to reap antioxidant benefits would be well in excess of recommended amounts of alcohol. That is not to say that light drinking can’t be healthy for some individuals, but the benefits do not come close to outweighing the risks for those who overdrink to any degree.

5. Harmful Alcohol Use Is Expensive for Individuals — and Society Most people are familiar with the idea that drinking is expensive, but it doesn’t stop at the personal level. In the United States alone, harmful use of alcohol costs society an estimated $224 billion a year. That is about $1 per drink. This could include many sources, such as medical expenses including treatment of individuals without insurance, drunk driving accidents and subsequent lawsuits, damage to property, as well as the overall burden on the wellness and healthcare of Americans. Likely, this estimate would be extremely conservative if incidents and costs where alcohol is associated were also included.

6. Alcohol-Related Deaths Are a Leading Preventable Cause of Death in the U.S.

Depending on the source, deaths related to alcohol use rank as the third or fourth leading cause of preventable death in the U.S., just after medical errors, smoking tobacco, and being overweight. These deaths include overdoses related to alcoholism and lethal accidents related to drinking. The estimate may still be conservative, though, because of deaths related to but not directly caused by drinking, such as people who commit domestic violence while intoxicated.

People can abuse alcohol without suffering from a true, chemical alcohol addiction known as alcoholism. Abusing alcohol is broadly defined as any use of alcohol that is harmful to you or someone else, such as feeling hungover, performing poorly at work, or having a markedly worse demeanor when drinking. Alcoholism involves detectable changes to the neurons in the brain that cause compulsive drinking and obsession. Both alcohol abuse and alcoholism are serious and can be addressed with addiction recovery or behavioral health treatment, but alcoholism is considered a lifelong disease.

Though previously alluded to, it is worth mentioning that statistics show approximately 40% of American hospital beds are in use at any given moment due to alcohol-related causes, especially illnesses that have been caused by or worsened due to excessive consumption of alcohol. Genetics and the environment an individual grows up in are the strongest predictors for developing alcoholism. However, experts do not know exactly how much is related to genes and how much is related to the nature-vs-nurture concept of growing up in a home where someone (especially a parent or guardian) struggled with a SUD. They believe it may be a 50/50 split between genetics and the impact of the developmental environment but can confirm that it is not related to any single gene. More research is needed on the psychological and behavioral links that are predictors for developing alcoholism.

10. Alcohol Is a Major Cause of Death Across the Board

Six lives are lost daily, on average, to an overdose of alcohol in the United States. This is harrowing, as it does not include the many people who pass away with alcohol in their system in conjunction with other substances. 88,000 people die each year from alcohol-related causes, while alcohol is also linked as an exacerbating factor to many deaths and long-term illnesses. It is also worth noting that it only takes 8 ounces of 100-proof alcohol to kill an adult person — that’s four ounces less than a can of Coca-Cola.

A person’s biological sex impacts the way their body responds to alcohol. Though some recommendations are the same for females and males, that doesn’t mean the impacts are equal. Females metabolize alcohol more slowly and are therefore more susceptible to long-term health risks. Males metabolize it more quickly and are more prone to alcohol abuse and high-risk behaviors while drinking.

12. Alcohol Detox and Withdrawal Is Dangerous

Detoxing from alcohol is a necessary part of rehabilitation but should never be carried out without supervision from a professional. Though quitting drinking “cold turkey” seems like a straightforward endeavor that people may be able to put their minds to, it is an intensive process. That is because of the neurological aspects of alcohol use and how withdrawal affects the brain and the entire body. A condition called delirium tremens can occur from agitated nerve cells that are dependent on alcohol and can cause uncontrollable, life-threatening seizures that require emergency hospitalization. Seeking professional treatment when entering recovery for alcoholism is essential.

The team at Sage Neuroscience Center is a multidisciplinary team of mental health, neuroscience, and healthcare professionals that address behavioral health and substance use disorders, among other disciplines.

There is not just one form of treatment for alcohol abuse. Here at Sage we offer a range of services for those struggling with alcohol use issues. Some of our patients start with a Medical Detox before entering into Substance Use IOP and Aftercare Support Groups. No matter what level of care you need, we will meet you where you are. Our goal is to help demystify treatment and take away the stigma so more people can get the help they need. Please call us anytime to learn more about our compassionate program.