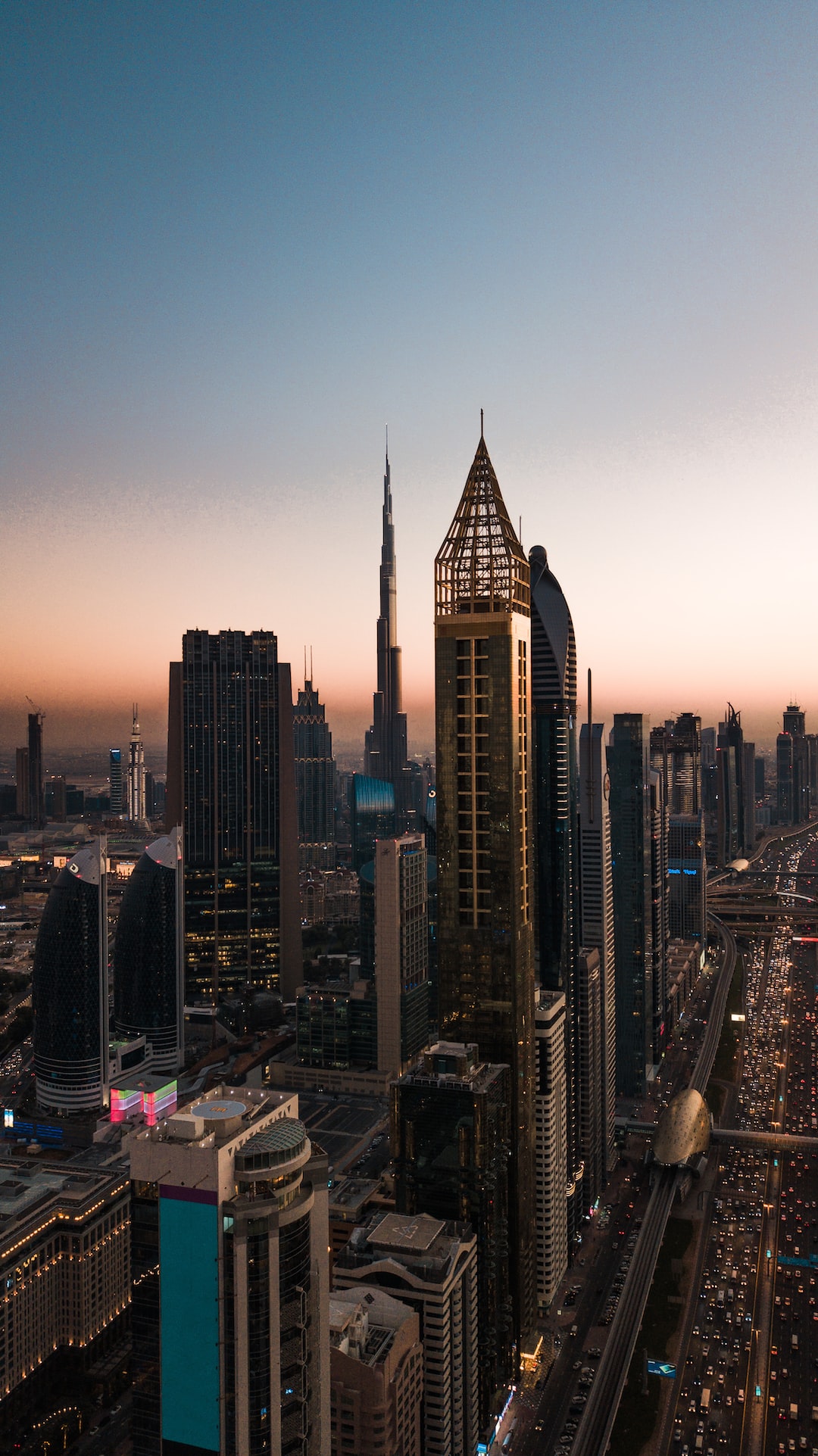 Countries around the world are always in constant competition for everything. Be it better services, better tourism, or better living. Every individual country is trying to outdo the other. But not the UAE. It is probably in a competition with itself and tries to outdo its ventures. And one thing that it always excels in is giving mind-blowing skyscrapers and infrastructural miracles to the world.

In today’s time, there are a large number of buildings around the world that are straight-up beautiful. Some of them even tried to compete to be the world’s tallest, only to be left behind by another taller structure. Shanghai Tower, Lotte World Tower, One World Trade Center- are some of the tallest standing buildings worldwide. But the record of the tallest standing building is held by Burj Khalifa, as it stands at a height of 829.8 meters. It was designed by architect Adrian Smith and is owned by Emaar.

But Emaar doesn’t intend to stop here. They are soon going to be the owner of an even taller building, named Dubai Creek Tower. This Dubai tower is planned to be 928 meters tall. Its construction began in 2006 and is planned to be finished by 2020, and launched in 2021. Once launched, it will be the tallest building in the world, probably until the Jeddah Tower, previously known as Kingdom Tower, is launched in 2022, which will stand at a height of about 1000 meters. The Dubai Tower is being built in Deira, along the Dubai Creek.

Let us have a closer look at this hyper-tall masterpiece

A Comparison to Burj Khalifa

Though both of the structures add glory to Dubai, they have their special features. Let’s have a look at some of them

The tower’s construction started on January 6th, 2004. It was planned to be completed by 2020. But due to the current health crisis, the construction has been halted. As of now, it is only safe to say that the completion and launch will be postponed by another year.

Dubai is known to have some of the greatest and most iconic buildings and monumental structures in the world. Be it the exceptional Burj Khalifa or the Dubai Frame, all of these structures have left their mark on the globe, which is not to be faded any time soon. And since Dubai is known to outwork itself every time, the upcoming Dubai Tower will also do justice to its commitment to create world-renowned buildings. Initially set to launch in 2021, it is a highly awaited architectural miracle.