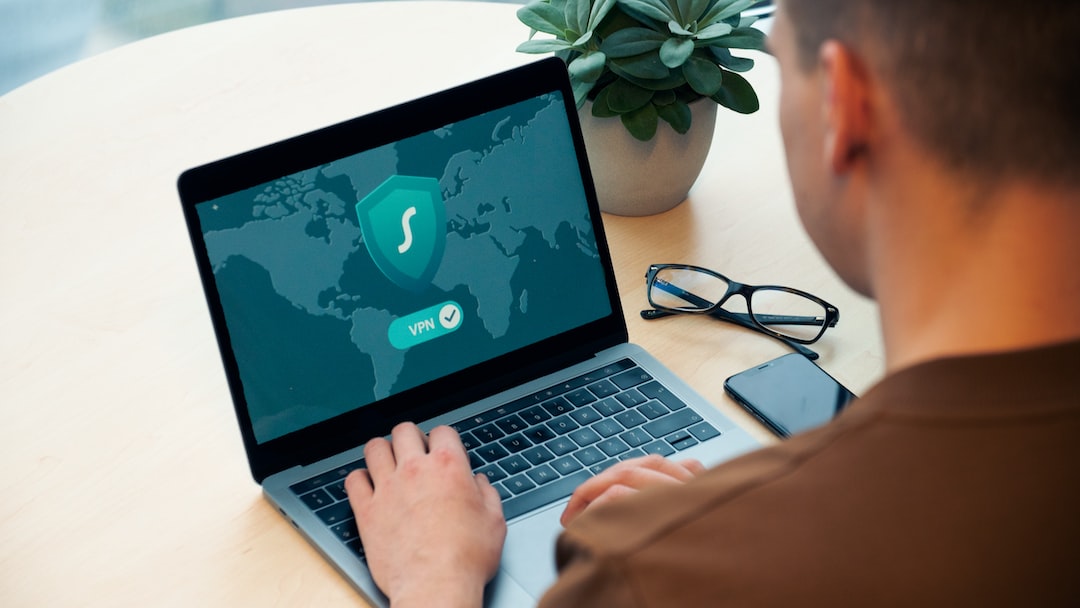 Like technology, cybercrime continues to grow each year. Today, it’s a multi-billion dollar industry that devastates thousands of businesses and individuals around the world and shows no signs of slowing down. In fact, according to this Gallup Poll, Americans now worry more about suffering a cyber attack than they do being a victim of a violent crime. Yikes.

If you’re someone who uses the internet at all, we recommend familiarizing yourself with these top 10 most alarming cybersecurity statistics. From data breaches to user errors, you’ll learn how prevalent cybercrime really is and which online traps to avoid.

Read that again and let it sink in a little.

The IBM report specifically studied 1,000 clients across 133 countries to see where cyberattacks originated. Unsurprisingly, the majority came from user errors. In other words, if the average Joe wasn’t a factor here, 19 out of 20 security breaches might have never happened.

2. 9 out of 10 successful cyber attacks are phishing emails

In an Enterprise Phishing Susceptibility Report, PhishMe sent 40 million simulated phishing emails to 1,000 companies to see how many users would bite. In this test, 9 out of 10 successful cyber attacks were traced back to phishing scams. Worse, these attacks are on the rise.

In the United States alone, phishing attempts more than doubled from 2019 to 2020. In fact, phishing was the most common type of cybercrime during the COVID-19 pandemic according to the FBI.

Disguised as someone you may know, phishing emails try to trick users into downloading malware attachments or entering passwords. An easy trick to spot a fake is by looking at the “sender” email address. Scammers usually have odd symbols or numbers in their address, which you’ll want to alert your cybersecurity team about and delete from your inbox right away.

It’s the age-old mistake so many of us make. In a 2020 DBIR (Data Breach Investigations) Report, Verizon found that 80% of its hacking-related breaches involved passwords. Hackers used various methods to crack passwords, including brute force attacks or simple guessing.

According to NordPass, some of the most common passwords still used today include 123456, password, 111111, and qwerty. We wish it weren’t true, but it does prove that “human error” can in fact be the #1 cause of cyber attacks.

For those that don’t know, a DDoS attack is a malicious attempt to overload a targeted server with additional web traffic. Typically, these attacks serve two purposes: 1) to slow down or stop your internet connection, and 2) to plant malware on your network.

This is a tactic gamers use to slow down their competition’s internet speed, but it’s also used by hackers looking to gain unauthorized network access. It’s much easier for hackers to steal personal information like your bank statements or saved passwords once inside.

According to Cisco’s Annual Internet Report (2018-2023), DDoS attacks will likely double from 7.9 million in 2018 to 15.4 million by 2023 worldwide. It’s another strong indicator of the need for cybersecurity and user education.

5. 1 in 36 mobile devices have a high-risk app installed

According to the Symantec Internet Security Threat Report (Feb 2019), 1 in 36 smartphones have at least one high-risk app installed. These apps are typically gaming or utility apps. Generically named, these apps often go undetected.

Just this past September, Android users had to manually delete 16 infected apps discovered by Zscaler Security. Whether you use an iPhone or Android device, make sure it’s a trusted app before downloading.

6. A hacker attack occurs every 39 seconds

In a study by the A. James Clark School of Engineering at the University of Maryland, researchers wanted to see how often businesses were affected by online threats. On average, they recorded nearly 2,300 cyberattacks per day. That equates to one attack every 39 seconds – less time than it takes to boot up some computers.

For individuals, it happens even more frequently. If this doesn’t illustrate just how prevalent hacker attacks are today, keep reading.

7. 86% of all cybersecurity attacks are financially motivated

We touched on this briefly above, but it warrants repeating. Cybercrime is an industry of its own – a business model with clear motives to cash out. According to Verizon’s 2020 DBI Report, the number one motivator for all cyber security attacks in the world is money (86%).

With online banking and digital wallets increasing in popularity, the internet is ripe for financially motivated hackers. This means the need for cybersecurity and strong password protection is crucial for users.

More profitable than the combined trade of all major illegal drugs, cybercrime is estimated to cost businesses and individuals over $10.5 trillion annually by 2025. You read that right, trillion with a T. Right now, forecasted global damages for 2021 total $6 trillion according to Cybercrime Magazine.

With the rapid rise of digital transactions and remote work in 2020, cybercriminals now have the biggest playground yet to test their hacking skills.

While hackers are getting better at bypassing security, there are other factors that contribute to increasing online threats. Cybercrime rates are inevitably related to two things: the global population and connected IoT devices. The more people and devices that connect to the internet, the more avenues a hacker has.

According to Cisco, the average person today owns 3 devices, not taking into account businesses and government organizations. On a global scale, Statista estimates that there will be a total of 75 billion IoT devices by 2025. Nearly half of them are projected to be installed in 2025 alone.

10. 1 in 3 people use a VPN to secure their online connection

One positive trend we’re happy to report is the adoption of virtual private networks (VPNs). A Malwarebytes survey in December 2020 found that 1 in 3 internet users (36%) currently use a VPN. And, of those that don’t use one, 58% claim to at least know what a VPN is.

A VPN is a privacy tool that protects your internet connection and personal data from outside snoopers like hackers and ISPs. It essentially hides your IP address by encrypting all data sent and received from your device.

As cybercrime continues to rise, so does the need for cybersecurity. A VPN is one of the first lines of defense a user can implement to protect their personal online data from unwanted eyes. To find a trustworthy provider, check out our top recommendations for the best VPNs in 2021.